Sticks and stones can easily break your bones when you're the size of an ant. 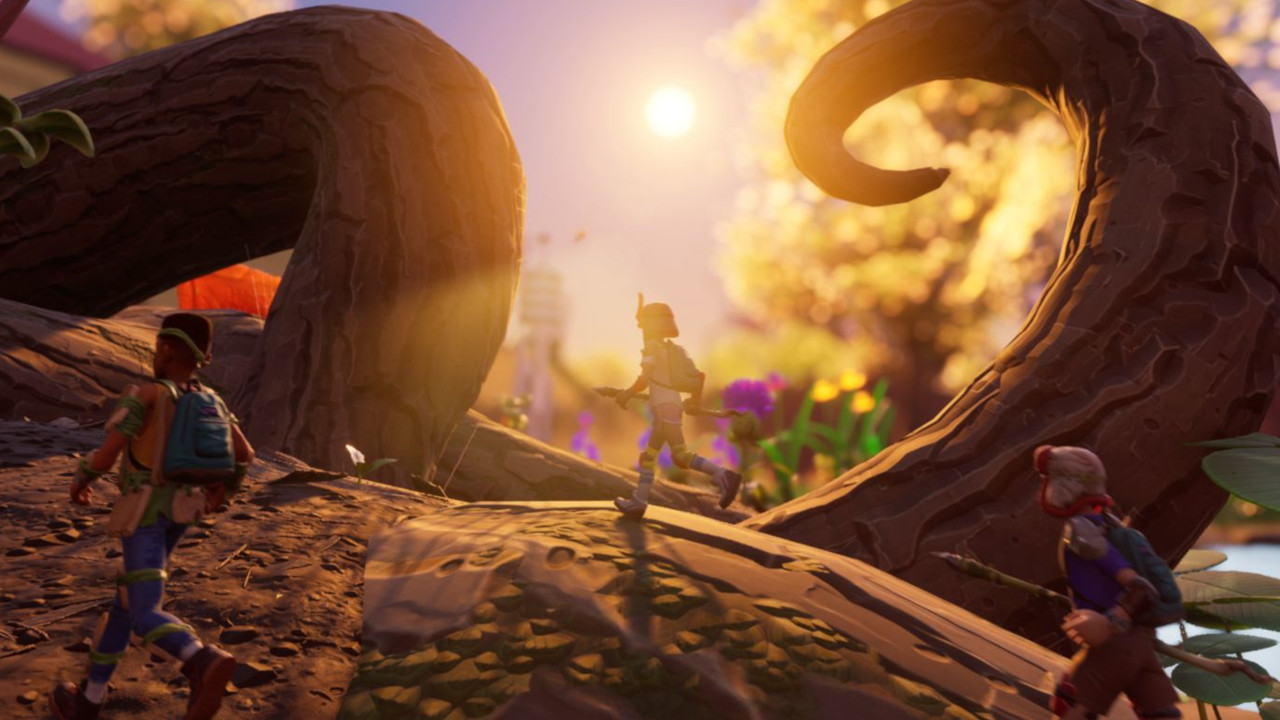 Grounded is an inventive, fun spin on the Survival trend of games that has exploded onto the scene in recent years. Instead of surviving after an apocalypse, fending off zombies, or foraging your way around an unknown land in a traditional sense, you’re lost, but in your backyard. More specifically, you’ve been shrunk down to the size of an ant, thus making small creatures like other ants, aphids, mites, and more, to be much deadlier threats, while you scrounge the nearby elements for equipment and resources to endure the elements and fend off predators. While the game has been in early access since July 2020, Grounded Will Be Releasing Its 1.0 Update Soon, so read on for more coverage!

Grounded is preparing to leave Game Preview this September with its full release. Find out how the teens got into the yard and the mad scientist behind it in the fully playable campaign – all of which can be experienced alone or with a group of friends!https://t.co/AxjcsxgZC0 pic.twitter.com/ERTJtLLnti

Grounded 1.0, the full release update for Obsidian Entertainment’s survival adventure, will launch on September 27, 2022, for PC, Xbox One, and Xbox Series X|S. The game will go live at 1PM ET as provided by the Obsidian team, but depending on where you live, you might appreciate how they’ve broken down the release times for the date, as follows:

The game will be available on Xbox and PC Game Pass for free to all subscribers, but also to purchase for USD 29.99 during Early Access before launch, or 39.99 after September 27.

Obsidian has been hard at work, preparing for the player base on Xbox Game Pass to gain access to the main game, and as such, they wanted as much accessibility to their title as possible. Their latest patch, 0.14.1, released on August 31, 2022, includes the following provisions:

In general, the updates have been small lately, fixing small, but notable issues for players in the game causing crashes, but also allowing players on older systems not to miss out on the game. Their most substantial update back on May 18, 2022 acts as a stronger showcase of how they’ve listened to the community and made tweaks and fixes, while the most recent patch notes suggest the game to be in a much more robust state leading up to launch. As promised, the 1.0 update has plenty of juicy new content, including “New armor recipes, new weapon recipes, and the giant Mantis” as stated by the developers!

Attack of the Fanboy / Gaming / Grounded 1.0 Update | Release Date, Early Patch Notes, and Everything We Know