GTA 6 Could Release in 2024 According to New Leak

GTA VI could be closer to arriving than we think! 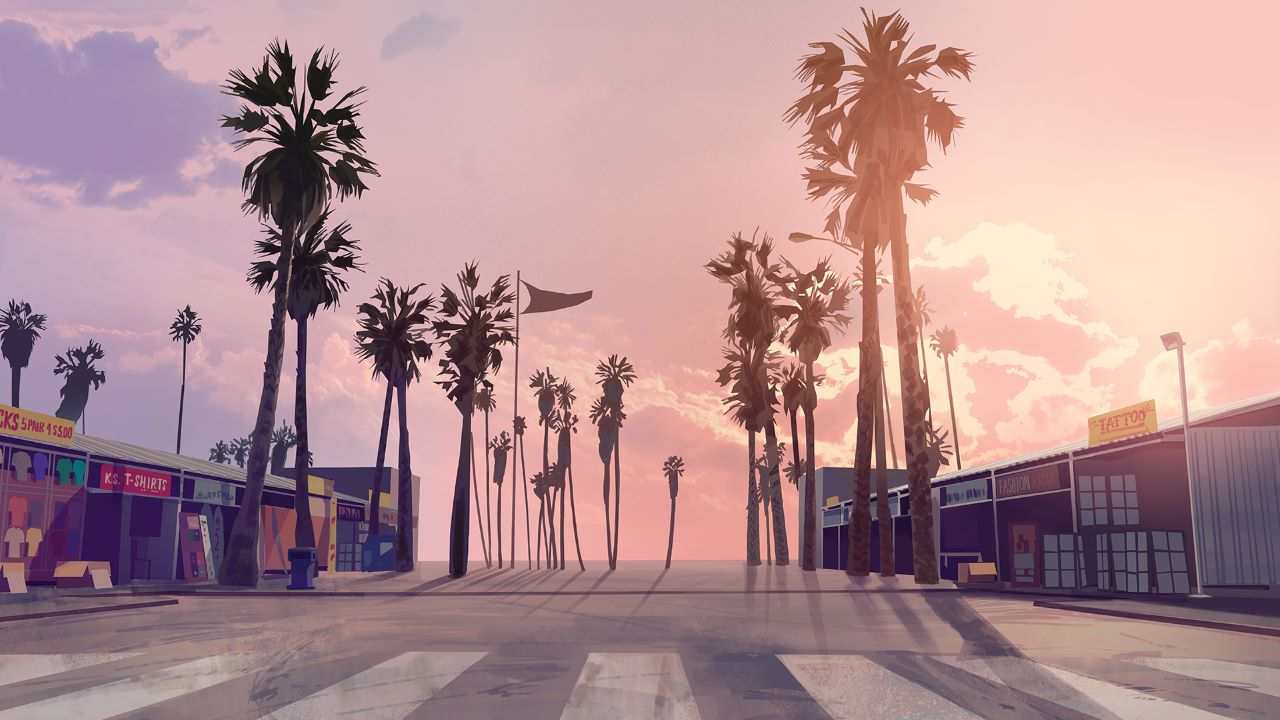 GTA VI has been the focus of rumor mills for a multitude of years, the wheel keeps on turning and with so many rumors it’s tough to fully believe anything that is said or “leaked”. However, some are usually more credible than others and with the latest leak, there is a likelihood that it could indeed be true. Nonetheless, it is better to keep taking things with a grain of salt but with some optimism at the same time until we get more official details. The new leak discusses the GTA 6 release date briefly with a sentence indicating the potential year of release.

Given the amount of time that GTA VI has been being worked on, it is likely that as with any main RockStar release it will be the talk of many years with wonderful content throughout the experience. There are a lot of possibilities for the new title and we certainly will all be hoping that the game delivers on all fronts.

A Rockstar Insider recently revealed details about the experience and leaked what RockStars plans were with a general release timeframe of GTA VI if these leaks are indeed true. According to what was mentioned by the insider, the article linked as the source noted that “Finally, when asked about GTA 6’s development progress or release date, Matheus said a 2024 release is planned.” This showcases a planned release of 2024 may actually be happening which is definitely very soon in the grand scheme of things. That could be under two years until we get another GTA mainline release.

With all of the various talks about what people want to see the most from the title. They may get to find out a lot sooner than expected. A 2024 release would also make sense due to the fact that the game has likely been in development for a very long time at this point. The leak also noted that the prologue may even be set in Brazil which is interesting to think about. Whether this could potentially mean that a GTA may be set in South America is still unclear at the moment until we get any official details.

With some luck, the information that has been leaked by the known insider might be correct, but it is still best to wait for official details until jumping on rumor mills. GTA VI will certainly have a lot to offer!

GTA VI will be released sometime in the future, potentially 2024.