Halo 2 Fans Are Chasing a $20,000 Bounty to Complete an Impossible Challenge

A Halo Challenge for the Truly Dedicated. 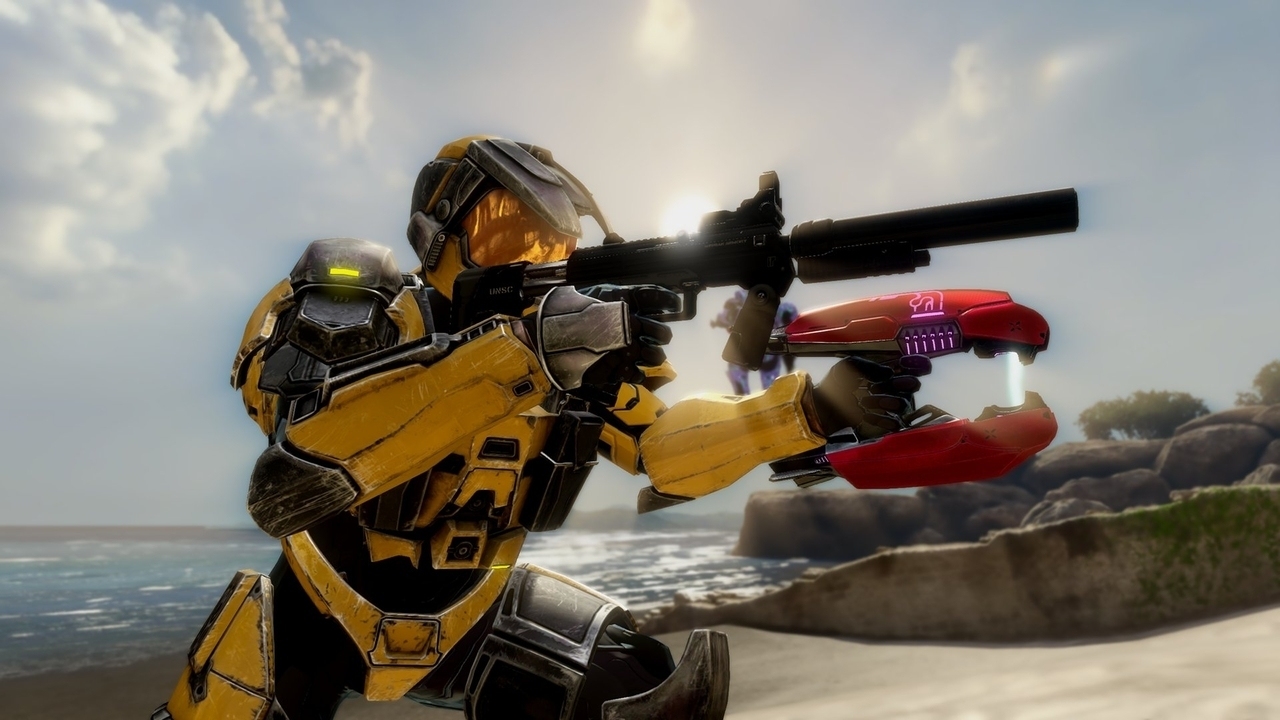 There is currently a challenge in Halo 2 with quite the extent of monetary payout to those that complete it first, though it seems almost impossible to complete. Players who’ve played through the Halo series and its campaigns should have all heard of the infamous LASO challenges that are present in every title of the first-person shooter franchise. The player is expected to complete all stages of the game on Legendary with all skulls on, additional modifiers to the game that tends to make it harder to complete.

So imagine what it’s like to have the odds stacked against you in the original Halo 2 or Halo 2 on MCC, the hardest game of the entire franchise as per public recognition, without dying a single time, on Legendary, with all skulls on except for Envy. Envy is a skull that makes a player’s legendary run easier due to its effects of switching out the flashlight for active camo, which allows the patient player to sneak through some difficult enemy encounters using stealth.

That’s the 20000-dollar Halo 2 Impossible Challenge proposed by Twitch streamer and content creator Moistcr1tikal, who discussed in his video the rules related to this challenge and his interest in making this improbable feat happen.

Apparently, no one has been able to do this in the 18 years since the game’s release… wow pic.twitter.com/8iNfCEbWac

As Cr1tikal states in his video, the endeavor of beating the game without a single death, in the same run with all the proposed conditions in effect has not occurred a singular time through the entire life span of Halo 2, from the game’s inception to its modern-day remaster. So he put up a bounty of 5000 dollars to the first individual that could complete said challenge. Upon trying it himself and witnessing the failures of multiple participants, the ante has since been raised by Cr1tikal to 20000 dollars to compensate for his underestimation of the challenge’s difficulty.

The rules for this challenge stated by Cr1tikal are as follows:

The streamer accepts that the challenge might be potentially “diabolical” or sadistic but also expressed that he is hopeful that a player will eventually make history by conquering this challenge, pointing out a few streamers who are grinding at the challenge that has made meaningful progress. He acknowledges that due to the nature of the challenge, to be successful is not going to require just effort, but also luck and the time that goes to waste with every unsuccessful attempt.

It’d be curious to see if Cr1tikal is willing to raise the bounty price again if no successful participants were to arise after weeks of further labor. Every attempt could take up many hours, with no way to rescue a failed attempt but to start from the very beginning all over again.

​Halo: The Master Chief Collection is available on Xbox One, Xbox Series X/S, and PC.

Attack of the Fanboy / Gaming / Halo 2 Fans Are Chasing a $20,000 Bounty to Complete an Impossible Challenge