Uncover the secrets on Zeta Halo together with friends. 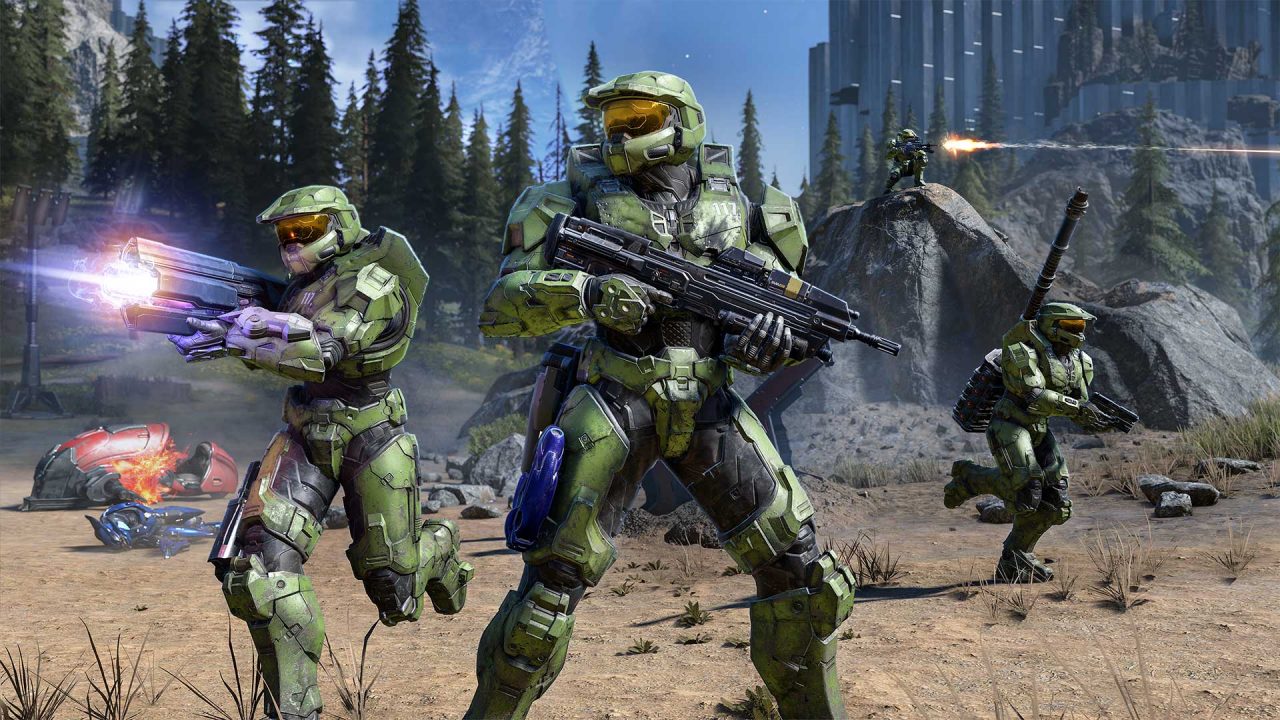 Halo Infinite‘s campaign co-op is coming, and with it comes some fan questions.  This is nothing new, given that Halo Infinite has had to adjust player expectations for what was to go on a while after the game’s initial launch, rolling out a new multiplayer season and gearing up for the Forge mode release.  But one question players have had is, with the new Spartan Core system in Infinite, how player progression would be carried out in sessions with more than one player.  Read on to get to the bottom of the Halo Infinite Campaign Co-Op Progression Details ahead of its release! 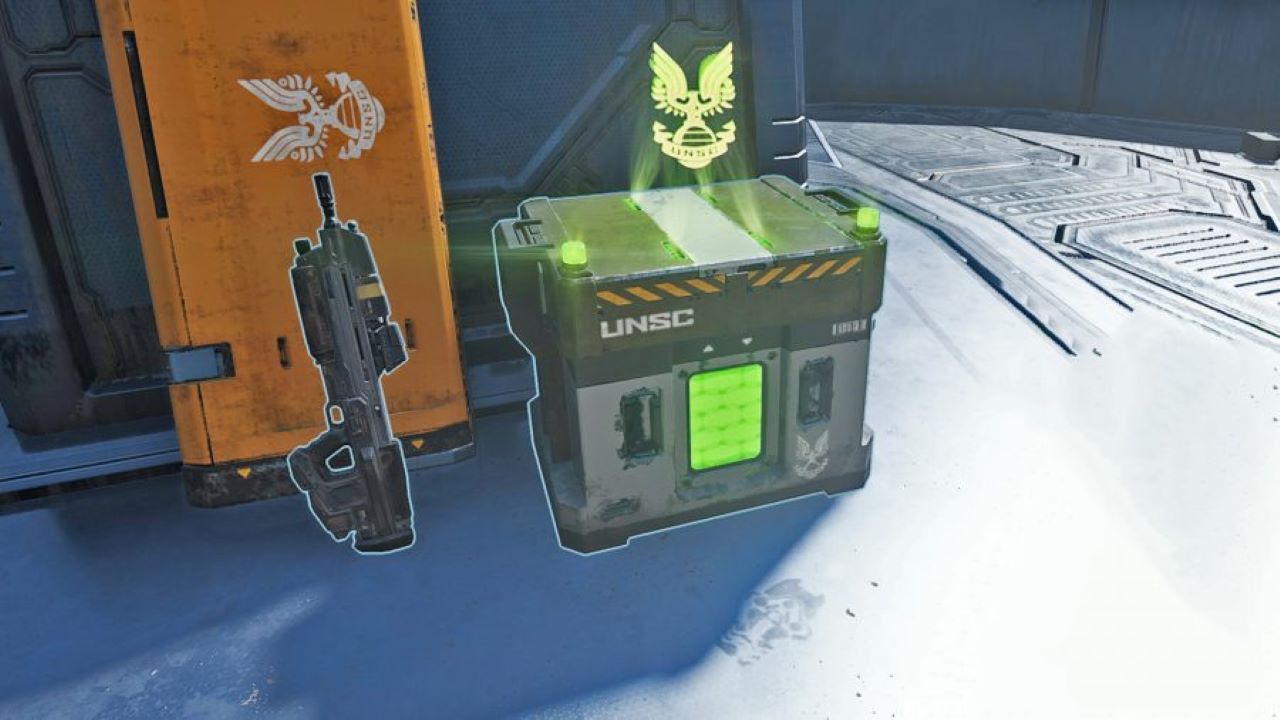 According to the recent interview published on Halo Waypoint, the co-op progression is flexible in that only one player needs to find a Spartan Core on the map, while the whole team reaps the benefits.  Furthermore, each player will be able to choose how they spend this core in customizing their playstyle, which will be important, especially in the early game, in determining how the players function as a team.  This can result in complementary skills matching together nicely to use tactics to efficiently, or even ruthlessly dispatch entire squads of Banished with ease.

Also, for players potentially experiencing the story for the first time, their co-op progress counts toward their solo progress in the story as well.  This can make potentially tough parts more approachable to novice players wanting to experience the story.  As stated in the interview, it allows everyone to experience the campaign together, and for progress to be universally shared among players.  This includes equipment, collectibles, achievements, and more.

This concludes our coverage of the Halo Infinite Campaign Co-Op Progression Details!  As covered previously in another article, this co-op mode will also feature crossplay, meaning Xbox One, Series X|S, and PC players will be able to play together similarly to how it is already being done in Multiplayer.

Halo Infinite is available now on Xbox One, Series X|S, and PC, as well as being included on the Xbox Game Pass subscription service.