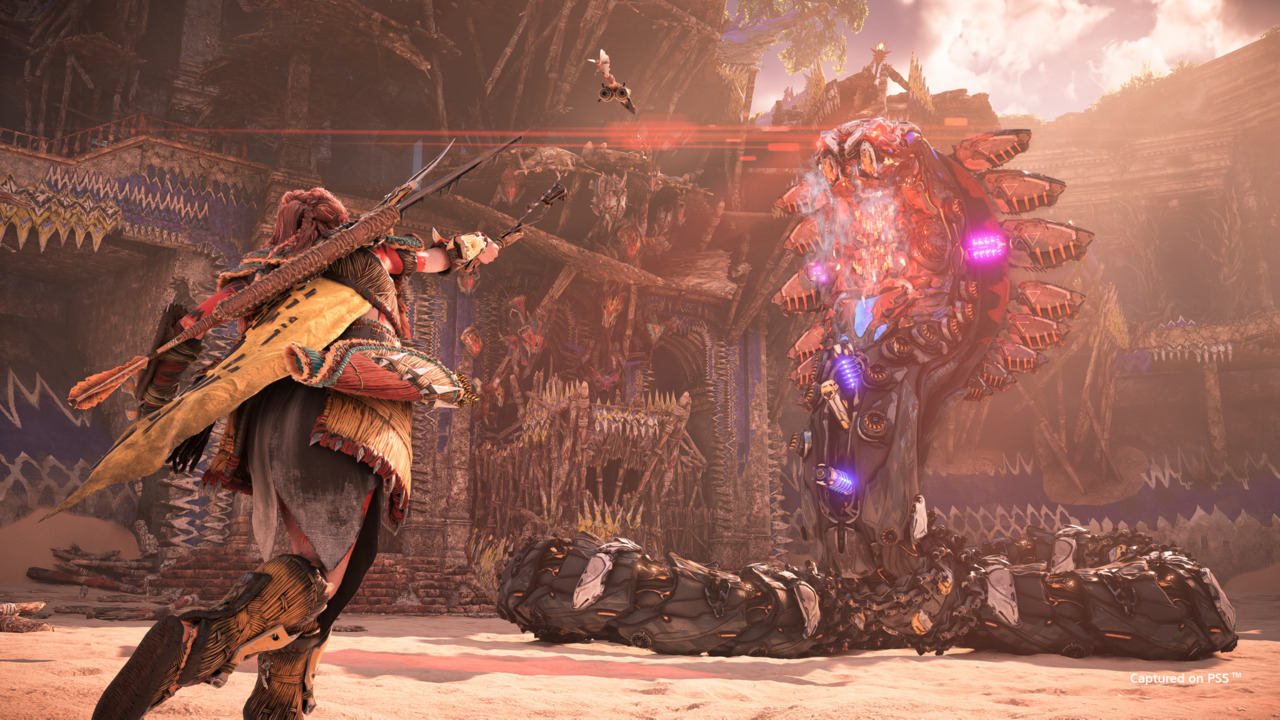 Update 1.17 has arrived for Horizon Forbidden West and here’s the full list of changes and fixes added with this patch. While this update contains fixes and improvements for both the PS4 and PS5 versions of Horizon Forbidden West, the PlayStation 5 version of the game receives the biggest enhancements in this patch. Most notably, Horizon Forbidden West now supports Variable Refresh Rate (VRR) on PlayStation 5, allowing the game to unlock its framerate and run at a refresh rate between 60Hz and 120Hz. Not only that, but there’s a new “Balanced” graphics mode that allows the game to run at 40 FPS on 120Hz displays similar to the 40 FPS modes in Ratchet and Clank: Rift Apart and Marvel’s Spider-Man: Miles Morales. There are still plenty of changes for the PS4 version as well, so here’s everything new with Horizon Forbidden West update 1.17.

Here is the full list of patch notes for this update courtesy of Guerrilla Games.

We are currently looking into several issues reported by the community. Please note that these issues are not yet fixed in this patch, but our teams are aware of them, and they’re being investigated.