If You Like Doom, You Should Be Excited for Metal Hellsinger

The Welcome Deja Vu of Slaying Demons to the Sound of Metal. 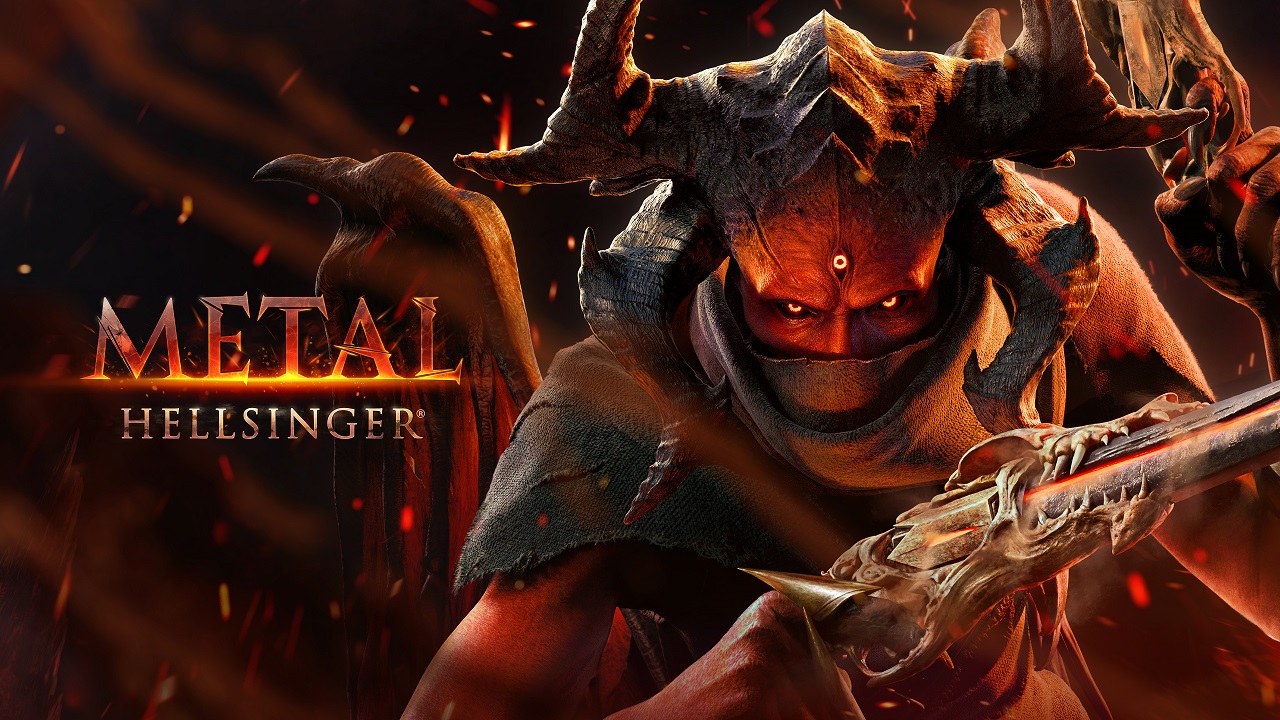 Metal Hellsinger, the most wanted PC game of Gamescom 2022, is an experience that harkens back to the adrenaline thrill ride that Doom provides when demons are shot and mutilated to the feverous strumming chords of electric guitars, with the difference being that players will find themselves rewarded for matching their actions to the beat of the music that plays during combat situations.

Players unfamiliar with the indie scene would likely not be privy to the genre of rhythm shooters, where the genre of rhythm games and shooters are mashed together to create a reactive experience based on pressing the action buttons on cue with the music that’s playing. Crypt of the Necrodancer is among some of the earliest indie titles to marry action with rhythm-based tapping, but BPM: Bullets per minute will come the closest to the mechanics that a player can expect from Metal Hellsinger in a first-person shooter title.

Published by Funcom and developed by The Outsiders, the game’s staff are certainly far from indie origins, consisting of veterans hailing from triple AAA studios the likes of DICE, Guerilla Games, and MachineGames. A shooter DNA belonging to big-budget titles that accentuates a concept once considered indie.

The story of the game is yet unclear from playing through the early demo, aside from the synopsis of playing as a demon accompanied by a talking skull. Trodding through the realms of Hell and tearing demons apart. Each level comes with a heavy metal track that goes from playing just instrumentals to full-on vocals when the player has hit a high enough multiplier on screen, racking up kills to the rhythm prompts of the music that plays.

Metal Hellsinger is similar to Doom, in particular, Doom Eternal. It asks for composure from players in terms of executing the enemies that are present before their digital screen. But compared to the resource-scarce Doom Eternal where the player is pushed into chaining kills and to sustain the ammunitions required for fending off the demonic horde with increasingly elaborate arsenals. Metal Hellsinger prioritizes keeping the player’s multiplier maxed out, shooting things at a steady pace, and not getting hit, actions that complement the design intention.

Such priorities are fair, as the game is a first-person shooter built around the concept of being a rhythm game, where the goal revolves around getting high scores by being precise, not making mistakes, and mistiming inputs. Players might need to adjust their mindsets if they come into this game with the expectation that the rhythm gaming aspects are just gimmicks that supplement the central shooting experience, as both components appear equally important to the flow and combat of this game throughout the demo.

If players can accommodate such mechanics, however, then they should find the gameplay loop of this title to be no less blissful as the melee combat, and more pronounced, the gunplay to be precise and on par with the range of actions offered by more traditional first-person shooter package. There is something euphoric about the rhythmic click that accompanies every shot and reload, and it’s a feeling that a player will have to attempt the game to ascertain.

Metal Hellsinger is set to release on the 15th of September, on PlayStation 5, Xbox Series X|S, and PC via Steam. Players are free to try out a playable demo on any of the respective platforms.

Attack of the Fanboy / Gaming / If You Like Doom, You Should Be Excited for Metal Hellsinger