A New Addition to the Differing Roster of Apex Games Participants on the Mobile Client. 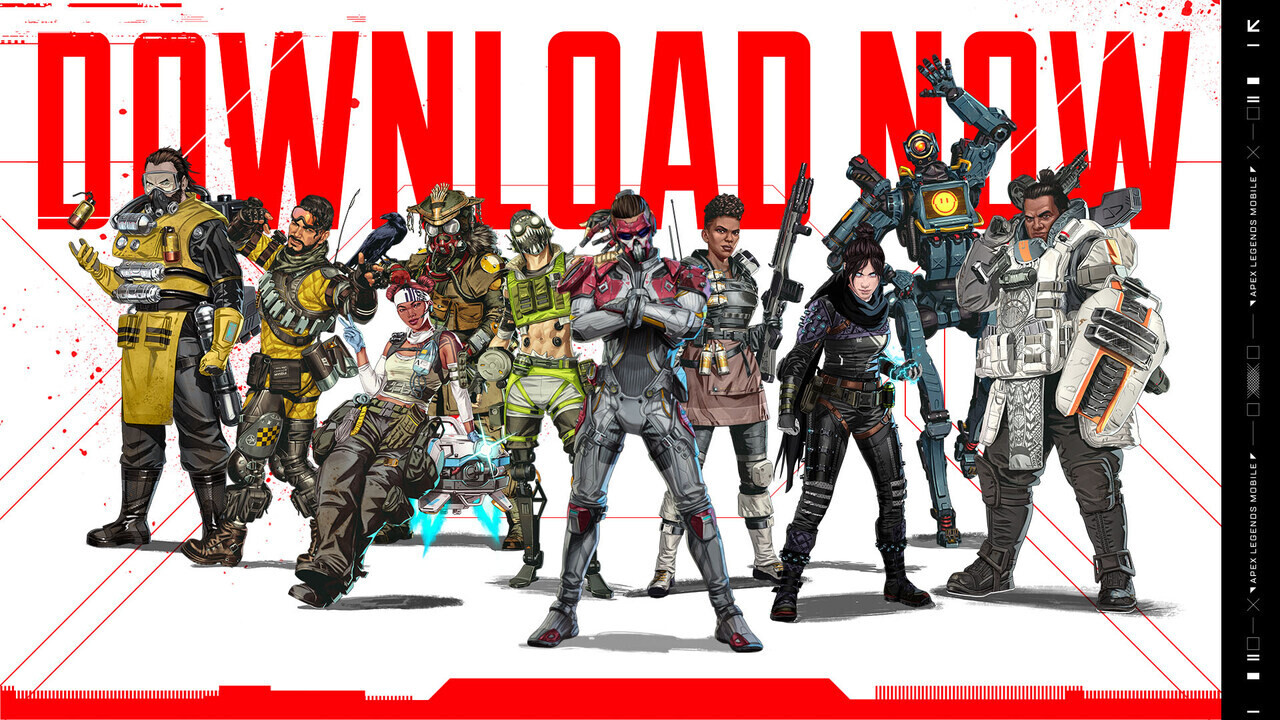 The mobile version of Apex Legends might yet see another exclusive legend added to its roster of characters. Following the launch of Apex Legends Mobile back in May, the first season is nearing its conclusion with the next season accompanied by a face familiar to console and PC players, the item-thieving Loba.

The mobile version of the game has varied itself in comparison to its larger counterparts. Excluding its standalone progression and servers, the game features both a first-person and a third-person mode, whilst having a diverging roster from the existing game with the recent introduction of Fade. A Legend that is only available on the mobile client of the game. This sets up opportunities for the development team to consider implementing more future characters that aren’t familiar to past Apex Legends players.

A recent leak seems to indicate that is just the case. A leaker on Twitter has dug through files and uncovered some curious assets relating to Apex Legends Mobile that would point to another exclusive Legend that will be added to the roster of characters. The character is supposedly a DJ who goes by the callsign of Rhapsody, who uses a drone-like dog at his disposal to help scout out the location of enemies.

The files specifically include the model of the bot itself, alongside UI elements and a potential skill icon. When inquired as to the function of the bot in question, the leaker replies by suggesting that the “dog” can be sent out to survey nearby locations, uncovering enemies while it is doing so. If such speculations are true, then it should operate similar to the Legend Crypto, a hacker that uses a surveillance drone to locate surrounding enemies.

Considering the sophisticated controls that Crypto’s recon efforts tend to entail, the devs might not be ready to bring him onto the mobile clients just yet due to its touchscreen controls. That or the minuscule size of the drone would make it a difficult target to aim and shoot at. These are ultimately just speculations at the end of the day, however.

Should Rhapsody make it onto the live client of Apex Legends Mobile, it is fair to assume that the Legend will have a similar acquisition method as Fade this season, which involved grinding out the battle pass or using premium currency. Until then, it is good to keep an eye on the difference Loba would make after arriving on the mobile client, alongside game changes made during the new patch.

Apex Legends Mobile is available now on Android and iOS.