Mirror's Edge should make a return. 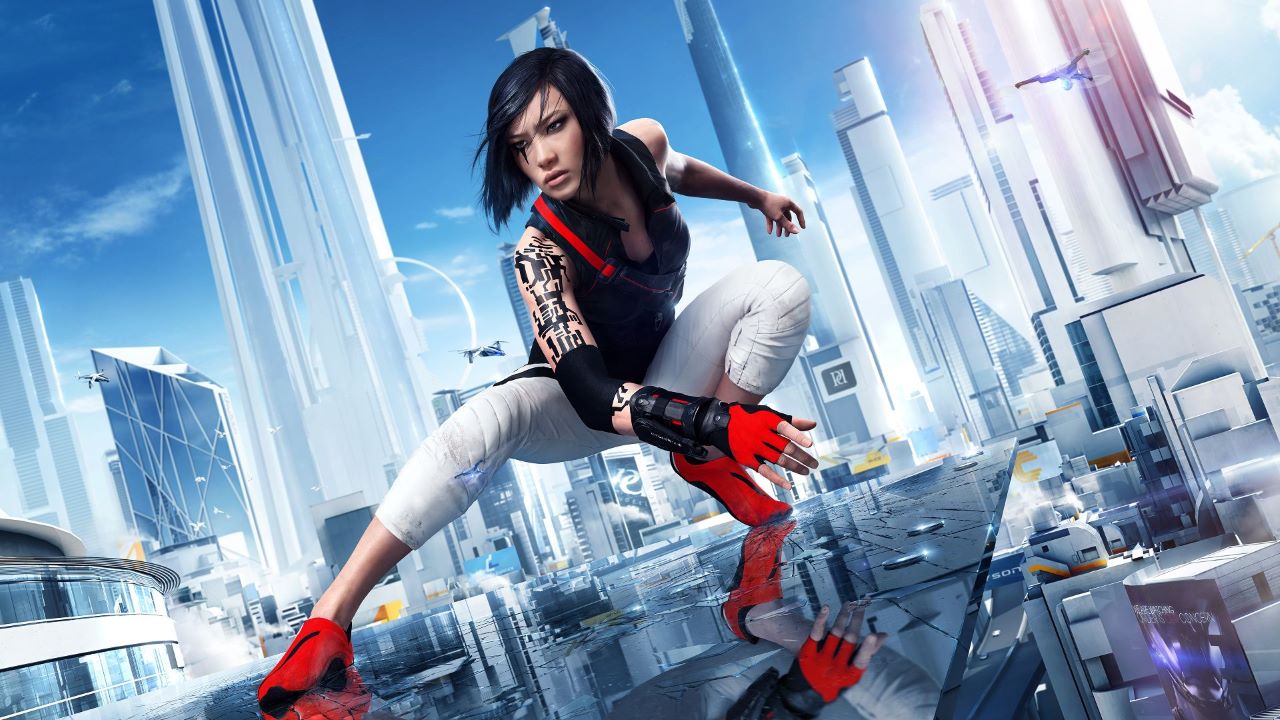 Mirror’s Edge is a franchise that gained a lot of positive reception for both of the installments. I personally thoroughly enjoyed each game and they remain some of my favorite games to this very day. Unfortunately, there hasn’t been a new Mirror’s Edge released in a while and it brings up the thought that a new installment would be excellent to have for the latest gen in gaming. There is a lot of potential for more stories within the City of Glass or perhaps in a new place within the universe entirely. Faith as always is a character that allows for a lot of further development due to her brilliant character arc. A new Mirror’s Edge game could absolutely be an ace up the sleeve for EA.

EA has recently been working with the Skate and Dead Space franchises once again. Fans have been excitedly awaiting more information about the work being done on both of the games. Ultimately, players always tend to enjoy playing through old game franchises that haven’t been experienced for a while. The same will go with Mirror’s Edge if it was to have a sequel to its last game Mirror’s Edge Catalyst.

In terms of what a new Mirror’s Edge game could offer there are a lot of opportunities. Single-player has been a key focus of the series and it is something that many like about the franchise. Of course, there was online functionality for both Mirror’s Edge games but not in a large way. For a new game, an online multiplayer mode where real players are playing at the same time with the fluent parkour could be an extremely fun inclusion. However, all in all, it would simply be excellent to get another fleshed-out single-player story set in the alluring universe of Mirror’s Edge.

The time is now for the next installment in the brilliant franchise and there would no doubt certainly be a lot of people looking forward to playing through another game within the series. Will Faith be returning to our screens soon? Will there be another excellent story and gameplay experience on the way? Only time will tell, but now is the perfect time to play through both games of the franchise if you haven’t already to haven’t had the chance to yet!