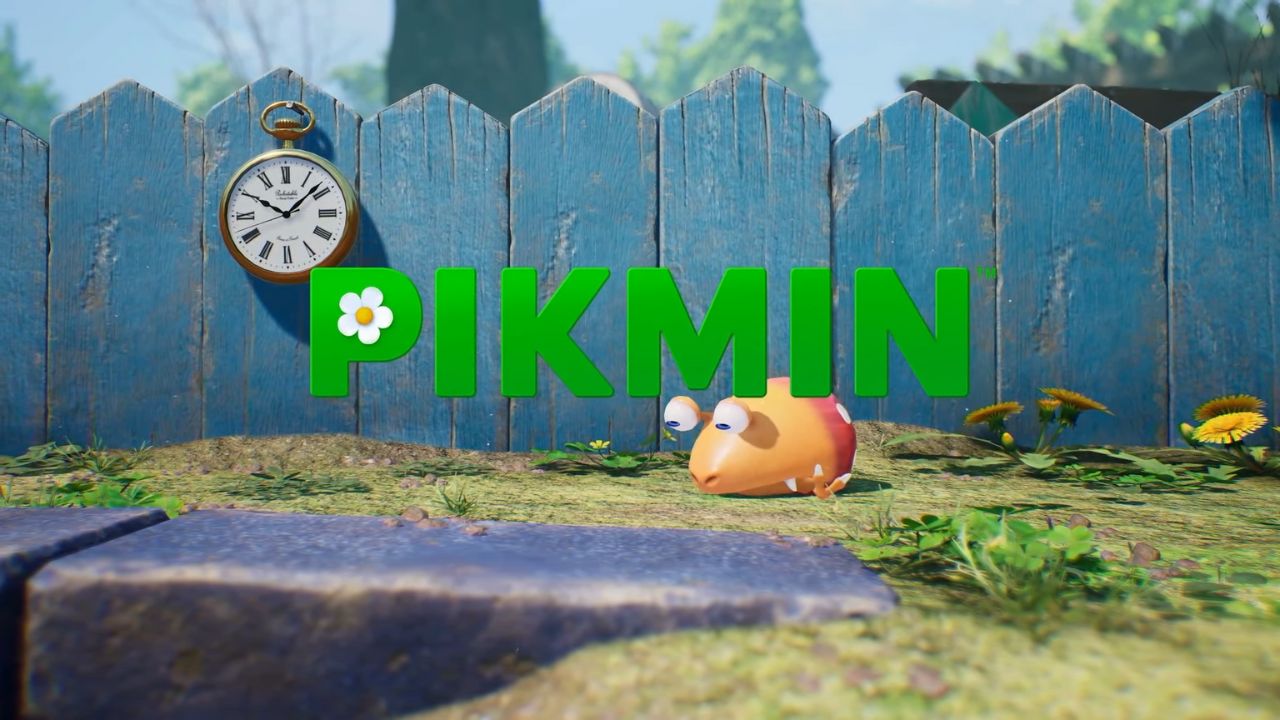 Since the idea of Pikmin 4 was bought to fruition in 2015, Pikmin lovers have patiently awaited any updates regarding the release during every Nintendo Direct. But after an extreme lack of updates and a general feeling as though Pikmin 4 would never come to light, the Sept. 2022 Nintendo Direct has brought fans the news they’ve been waiting for, alongside an adorable insight into the world of Olimar and company. Read on to find out when to expect Pikmin 4 on Nintendo Switch and when we can finally get our hands on it.

When is Pikmin 4 going to be released?

After eight years after the first official announcement, Pikmin 4 is finally set to bloom on Nintendo Switch in 2023. However, the exact release date of the game is yet to be announced. Instead of presenting a trailer, the direct showcased a vibrant landscape that would be instantly recognizable to fans of the franchise in a handful of frames, and despite having no gameplay, Pikmin fans around the world are uniting with excitement.

To provide players with a little more insight into the game, Miyamoto stated that the Nintendo Switch has made controlling the game a lot easier, allowing players to focus on the core essence of Pikmin gameplay. He went on to explain that it’s titled Dandori in Japanese, or strategically deploying, planning, and commanding Pikmin. Additionally, the few stills showcased in the announcement encouraged and emphasized the ability to play from Pikmin’s perspective — so a lot closer to the ground rather than the perspective from previous Pikmin titles.

Though as exciting as a release date is, the direct was exceptionally light on details for the release of Pikmin 4. But, of course, finally having a release period is exciting, and gaining an insight into what might be one of the explorable areas within the title is just as thrilling, especially after so long. But Pikmin fans will have to wait a little longer to jump back in, especially with the lack of gameplay or an official trailer. So it’s back to Pikmin Bloom for the time being, but let the countdown begin.

Pikmin 4 will be available on Nintendo Switch.

Attack of the Fanboy / Gaming / Pikmin 4 FINALLY announced, coming in 2023