Possibilities as to the final evolutions for starters in Scarlet and Violet. 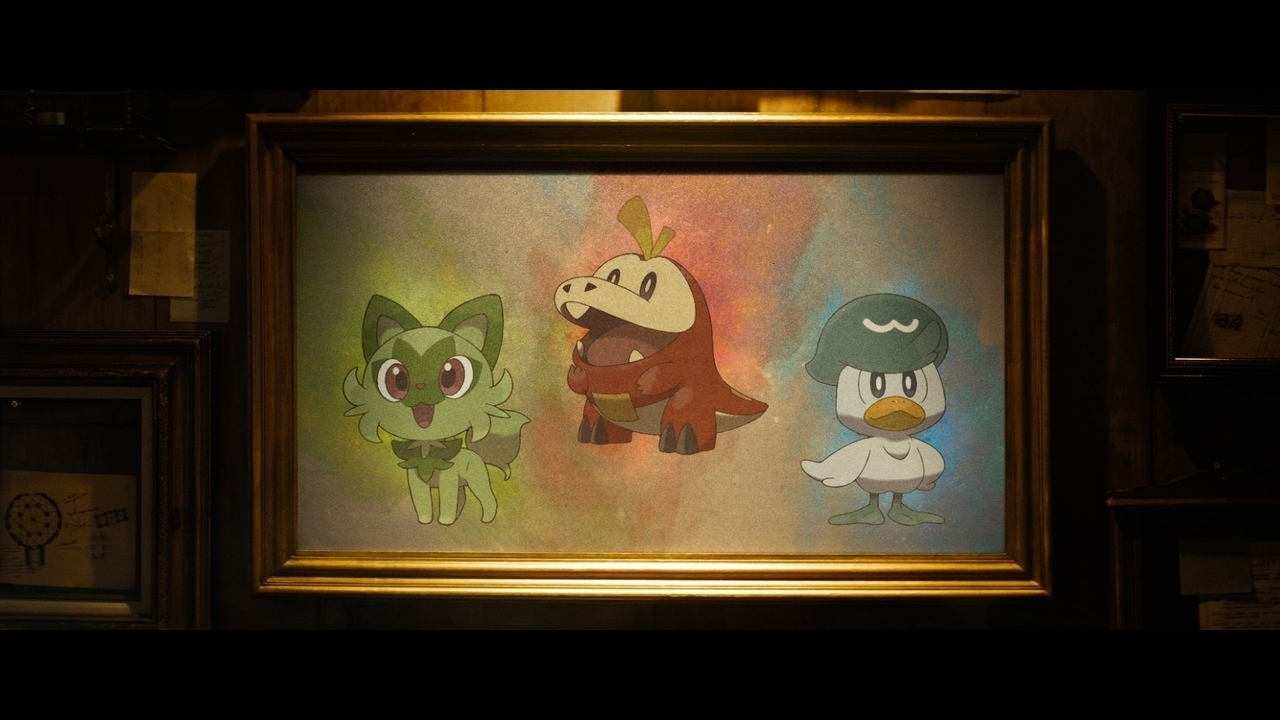 Though speculations have been ongoing regarding the final evolutions for the starters introduced for Pokemon Scarlet and Violet, one theory crafter has gone into ample detail regarding their hypothesis, gathering interest and attention from fellow members within their Pokemon community. As Pokemon Scarlet and Violet, with its ill-defined release schedule, makes for a difficult topic to discuss and examine thoroughly.

The game’s release was announced back at the end of February this year, slated to be the mainline title for the ninth generation of Pokemon that is set in a completely different region, taking from the open-world system previously pioneered by Legends Arceus. Aside from the release trailer, little detail has been given regarding the title. With the little public information available being the starters for Scarlet and Violet, and Game Freak’s intention of releasing it nearing the end of 2022.

Suffice it to say, that hasn’t stopped the enthusiasm of members belonging to the Pokemon Communities, with people discussing the potential typings or appearances that the final evolutions could have in Scarlet and Violet. Agroveb, a Redditor took that to great length in the Pokemon subreddit.

In their extensive Reddit post, they suggested that it would be possible for the evolutions of generation 9 to follow the common thematic of Spanish Folklore. They presume the Final Evolutions to be Fire/Steel, Water/Fighting, and Grass/Fairy in typing. The fire starter will become the equivalent of a bullish crocodile resembling the mythological creature of Cucafera, staying consistent with the traditions of basing fire starters on the Chinese Zodiac. While also maintaining a link with the country Spain that the game has drawn creative inspiration.

The Water starter will develop a resemblance with the titular character of The Ingenious Gentleman Don Quixote, maintaining the tendency of water starters to bear arms or weapons. The Grass Starter will stand on their own two feet with a charisma that rivals a fictitious feline, Puss in Boots. It is necessary to point out that all of the above assumptions came from the announcement trailer. In particular, the photographs within the household where the protagonist trod the staircase. At 2:16 minutes in, there are three photographs from left to right. 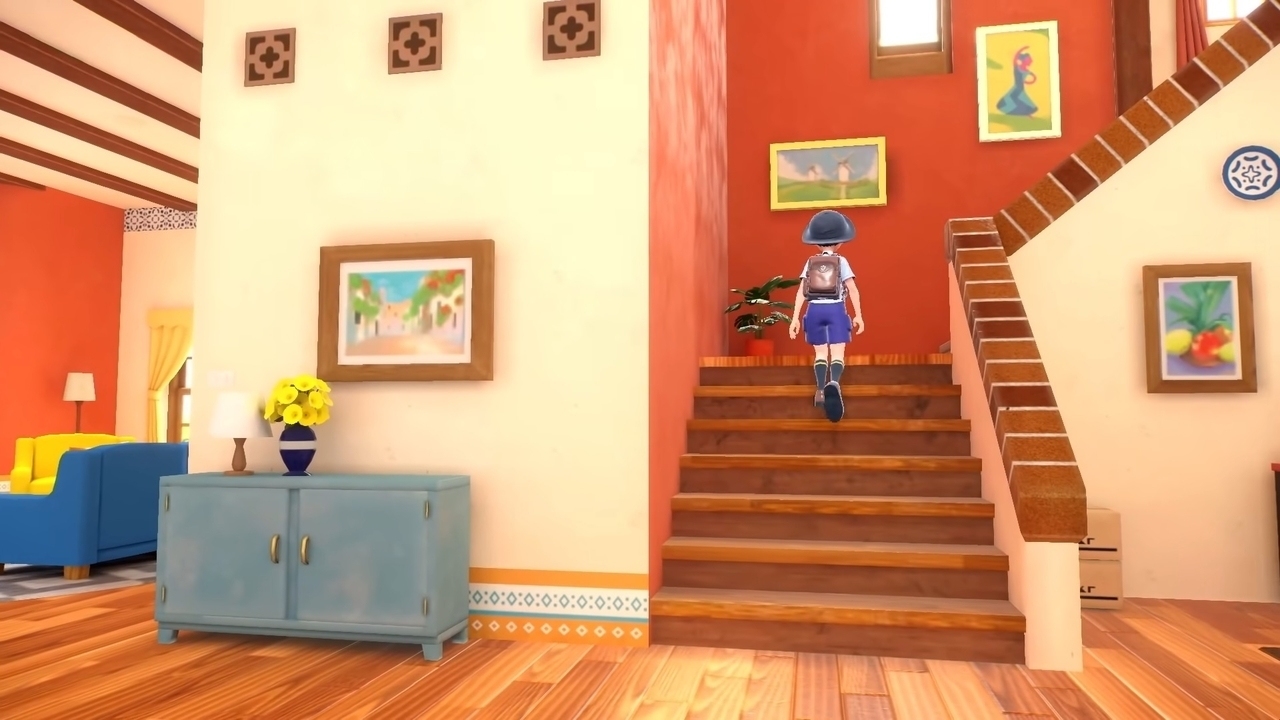 The poster attempted to correlate them with the Starters themselves and came to these assumptions. And though it would be fair to suggest that they’ve drawn reference, not to only released gaming footage, but also to the past patterns that Game Freak has upheld regarding Starter designs. There are arguments underneath the original comment pointing out the obscurity of the Cucafera festival, a relatively unknown phenomenon outside of Spain and Portugal. Others discussed the loose definitions applied to Don Quixote, which is perhaps more famous as a literary novel than a legend believed by many.

Nevertheless, there is not much to be done aside from speculations until Game Freak or the Pokemon Company is ready to make another presentation, and until then there is nothing wrong with making educated guesses based on the amount of information that’s been made publicly available.

Pokemon Scarlet and Violet are set to release in late 2022 on the Nintendo Switch.