Pokemon Scarlet & Violet Starter Details: Everything We Know About Sprigatito, Fuecoco, and Quaxly

Here’s everything we know about the three starters for Pokemon Scarlet & Violet. 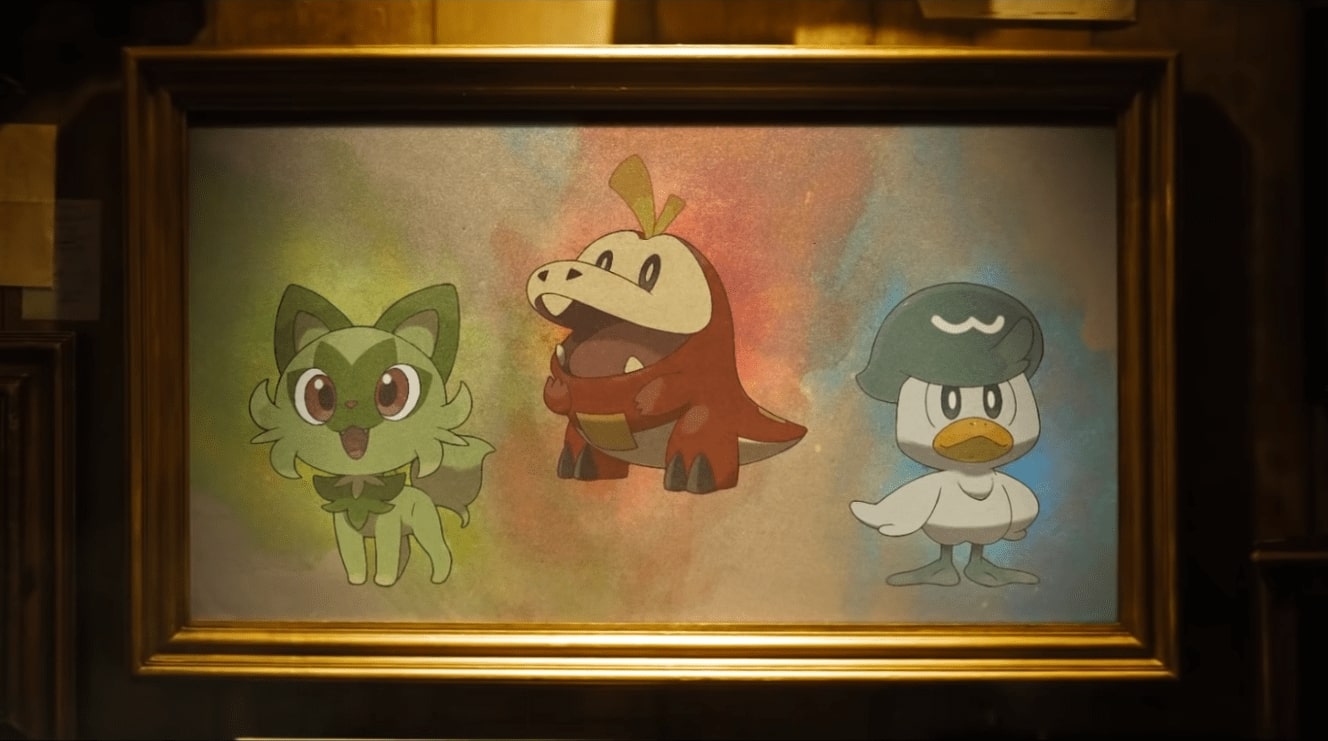 Diehard Pokemon fans around the world were elated to find out that a new entry to the Pokemon series would be announced for the Nintendo Switch on February 27. With the announcement came the three new starter Pokemon that fans will be starting within the newest game: Pokemon Scarlet and Pokemon Violet. Though we do not know much about the game itself as of now, we do know some about the three new starters for Pokemon’s ninth generation of games. Here is everything we know about Sprigatito, Fuecoco, and Quaxly.

What Are the Starter Pokemon in Pokemon Scarlet & Violet?

The most we know about the newest entry into the Pokemon series is about the three starters, Sprigatito, Fuecoco, and Quaxly. Each is uniquely named based on the animals that they represent as well as the region they are located in. Here are the three newest Pokemon and their descriptions. Fuecoco is the newest Fire-type Pokemon in Violet and Scarlet. It stands a 1’4” with a weight of only 21.6 pounds. Its ability, Blaze, is common for most starter Pokemon in the series. Blaze is activated when a Pokemon is low on health. It heats up and does more damage with Fire-type attacks when Blaze activates.

As for Fuecoco’s description, it says: “The laid-back Fire Croc Pokemon that does things at its own pace.” Be sure to have some patience for this newest Fire-type if you choose it as your starter. As for Fuecoco’s description, it says: “The capricious, attention-seeking Grass Cat Pokemon.” Give lots of tending, loving care to this Pokemon if you choose to bring it along with you for your newest adventure. 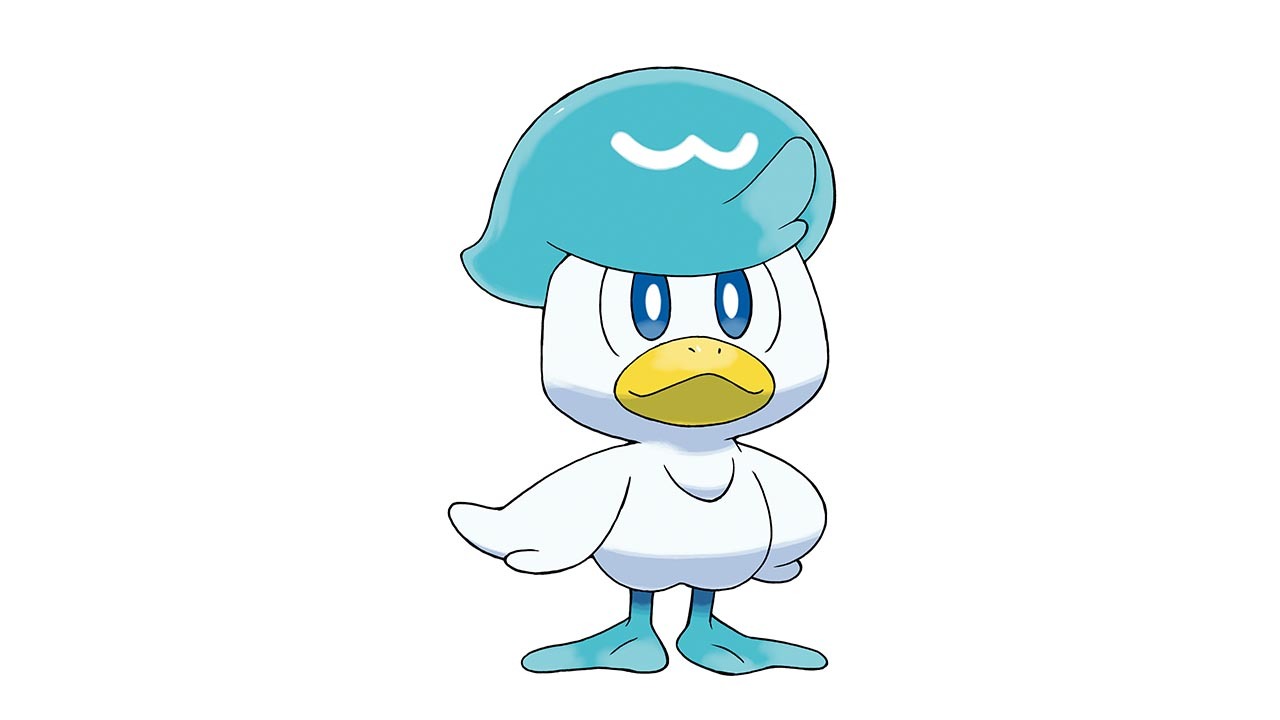 Quaxly is the newest Water-type Pokemon in the series. It stands at 1’8” with a weight of 13.4 pounds. Its ability, Torrent, is also common with other Water-type starters in the Pokemon series. Torrent is also activated when the Pokemon is low on health. It powers up Water-type moves in a pinch.

As for Quaxly’s description, it says that Quaxly is: “The earnest and tidy Duckling Pokemon.” For a no-nonsense, playthrough, Quaxly is your trusty sidekick through and through.

So far, that is all we have for the newest Pokemon game, Pokemon Scarlet and Pokemon Violet. However, based on the latest trailer for the game, it looks well-refined as Pokemon enters its newest chapter. Which starter will you choose?

Pokemon Scarlet & Violet is set to be released in late 2022 on the Nintendo Switch.

Attack of the Fanboy / GAME GUIDES / Pokemon Scarlet & Violet Starter Details: Everything We Know About Sprigatito, Fuecoco, and Quaxly