Dualsense Edge: Features, Pre-order Date and Everything We Know

The Dualsense Edge is everything a veteran gamer would expect from a premium controller. 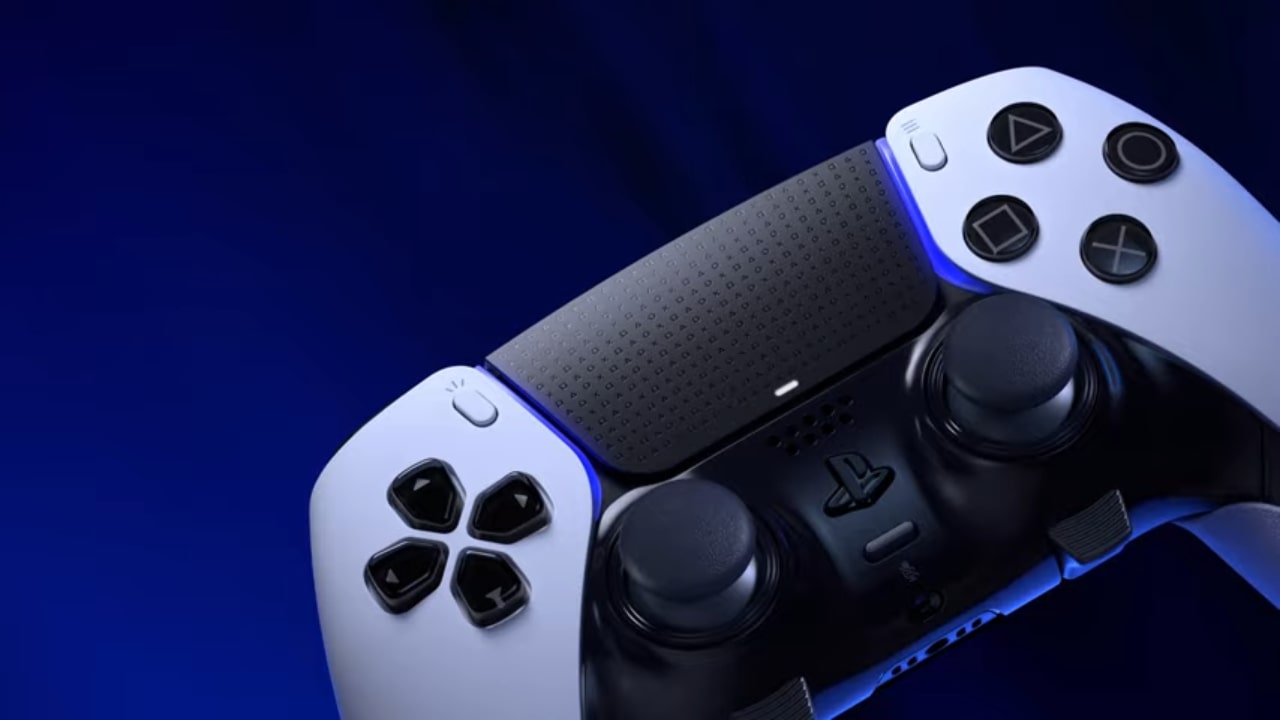 There are plenty of next-gen features available on the PlayStation 5. Between ray tracing, an internal SSD, and support for high refresh rates, it’s no wonder Sony has managed to keep up with the competition in terms of power and features. For a long time, however, Sony fell behind other competitors in one area: the lack of a “pro” or “elite” controller. While rumors of such a controller made rounds around the web, any sort of confirmation of this new controller was lacking. This has changed thanks to a new reveal at Gamescom 2022, where Sony showed off the new DualSense Edge—a feature-rich controller rivaling the potential of Microsoft’s own Xbox Elite Controller.

Dualsense Edge: Features, Pre-order Date, and Everything We Know

On October 18, the official PlayStation Youtube channel shared a video detailing all the Dualsense Edge controller features and here we will show you the most relevant features so far:

What You Will Get With the New Dualsense Edge Controller

Besides the controller and the braided cord, players will get the following items if they decided to buy the Dualsense Edge Controller:

Sony has not shared an official release date yet, but players can start pre-ordering the Dualsense Edge controller from October 25, so if any players are looking to get this new controller as fast as they can, they will have to wait a few days until they can pre-order the controller. This is Sony’s first Pro controller, and many players are already excited about this new option. According to the official Playstation store page, the Dualsense Edge controller will also be compatible with the dual charging station, so players should not worry about buying a new charging station for this premium controller.

PlayStation users can pre-order the Dualsense Edge controller from October 25, 2022.

Attack of the Fanboy / Gaming / Dualsense Edge: Features, Pre-order Date and Everything We Know

Redfall Release Date of May 2 is Confirmed
Posting....