Resident Evil 4 Remake: Are the Deluxe and Collector’s Editions Worth it? 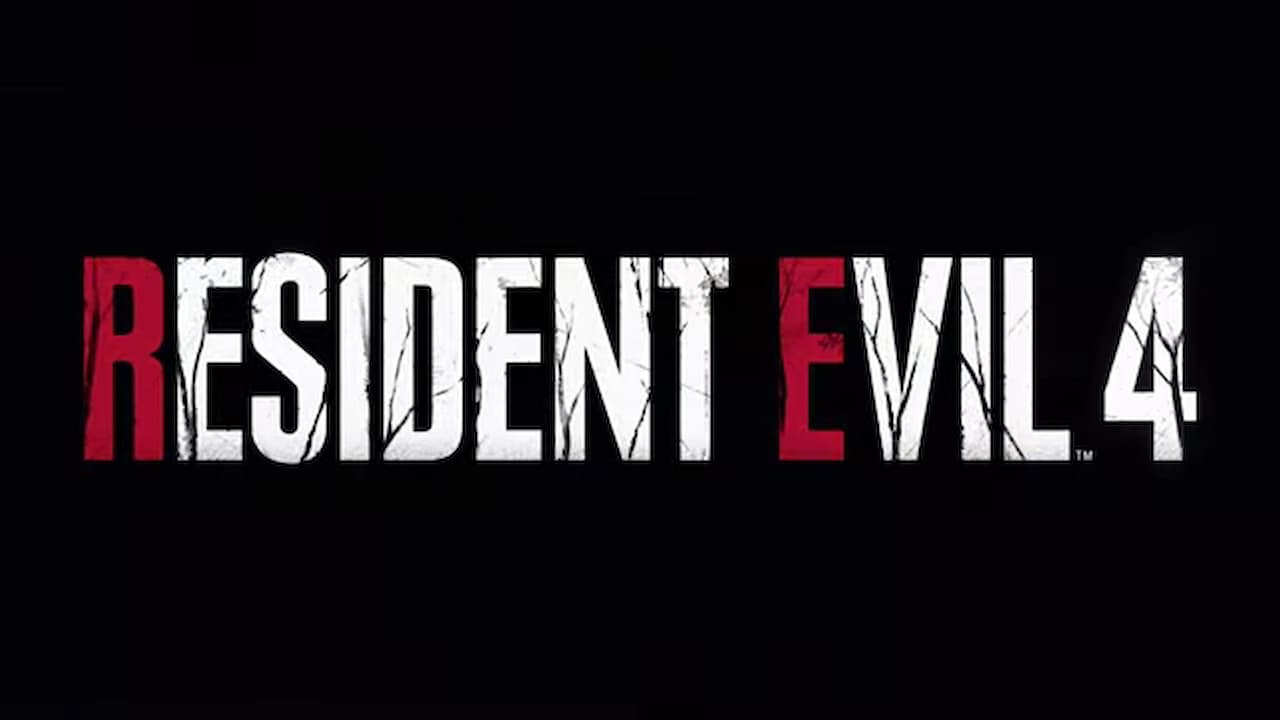 Resident Evil Showcase 2022 just aired on October 20, and along with it came some exciting news regarding the beloved franchise. There was news about Resident Evil Village’s 3rd-person demo and Gold Edition, Nintendo Switch cloud ports, and even some gameplay footage for the upcoming Resident Evil 4 Remake.

Additionally, during the presentation, Capcom gave us insight into what bonuses expect to come with the Deluxe Edition and Collectors Edition. All costing more than the standard version, you might wonder whether it is worth it or not to spend the extra cash to get these bundles. Read on as we will inform you of everything there is to know regarding these editions and what bonuses you can expect.

Are the Deluxe and Collector’s Editions of Resident Evil 4 Worth it?

For die-hard fans, getting a little extra for your favorite franchise is always worth it. Considering it is a remake of one of the greatest in the series, it might add even more reason to spend the extra cash on securing one of these editions. Below are images directly from the showcase showing what comes in each edition. 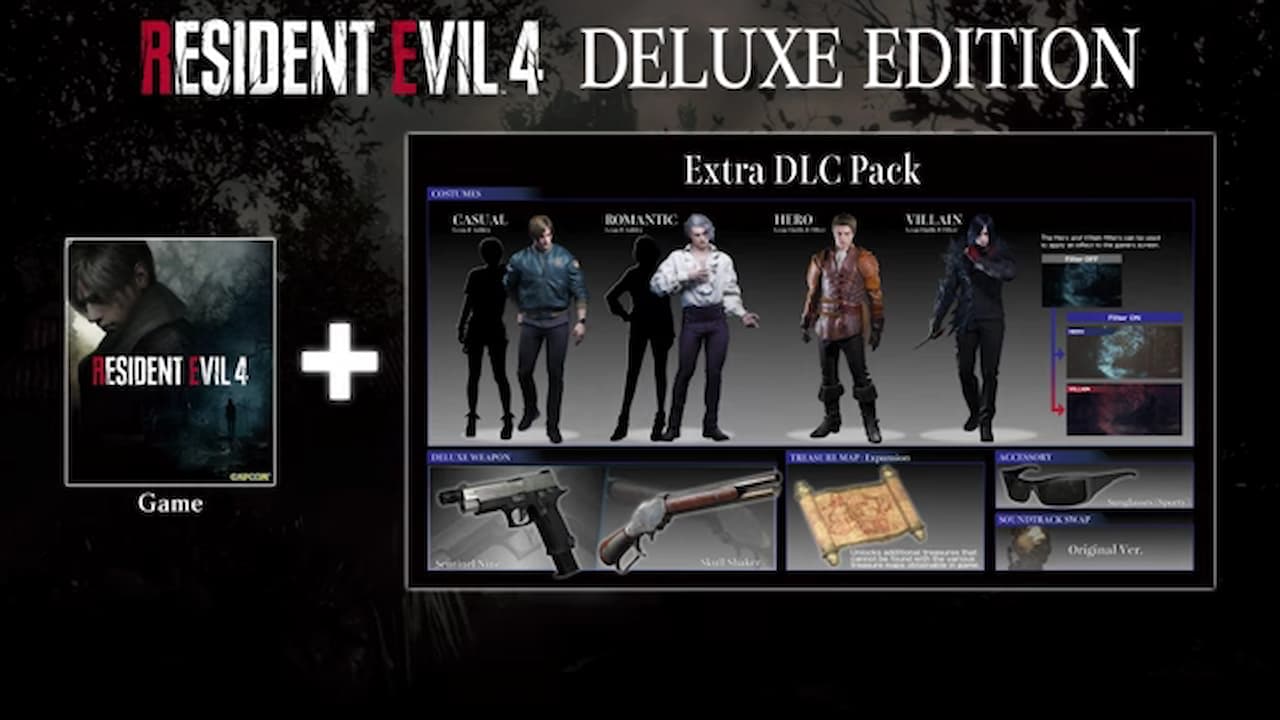 The deluxe edition will be available for all platforms and include additional content like previous titles. This includes: 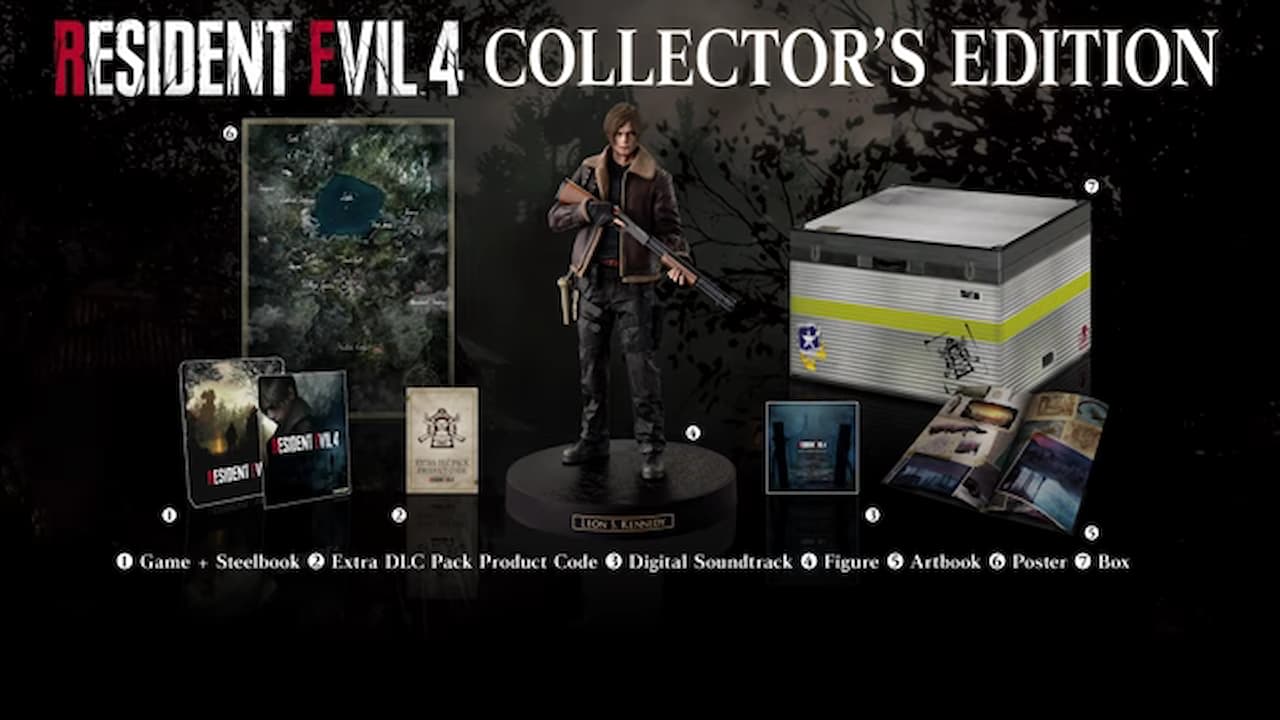 The collector’s edition is a physical copy only edition that includes some great bonuses for spending the extra cash. This includes:

It is undetermined what exactly is inside the box, but looks like that is a surprise for those who go ahead and buy the collectors edition. That said, there seems to be a lot to be excited about for each edition, and our recommendation is that if you are a die-hard fan, it is most definitely worth it. If you do decide to purchase these editions, you should act fast, as these tend to go very quickly from what we’ve seen from previous titles.

The gameplay reveal during the Resident Evil Showcase looks like Resident Evil 4 Remake is shaping up to be highly faithful to the original. Some new improvements have been added, such as enhanced combat, stellar visuals, and a scarier environment that wasn’t as possible back in 2005.

We can’t wait to see how it turns out when it releases in March next year. Go ahead and play through the older Resident Evil games as you wait patiently for the upcoming release!

Resident Evil 4 Remake will be released on March 24, 2023 for PlayStation 4, PlayStation 5, Xbox Series X and Series S, and PC.

Attack of the Fanboy / Gaming / Resident Evil 4 Remake: Are the Deluxe and Collector’s Editions Worth it?