Tales of Symphonia Remastered is Coming to Nintendo Switch

An amazing, beloved JRPG finally comes to the Switch, and more! 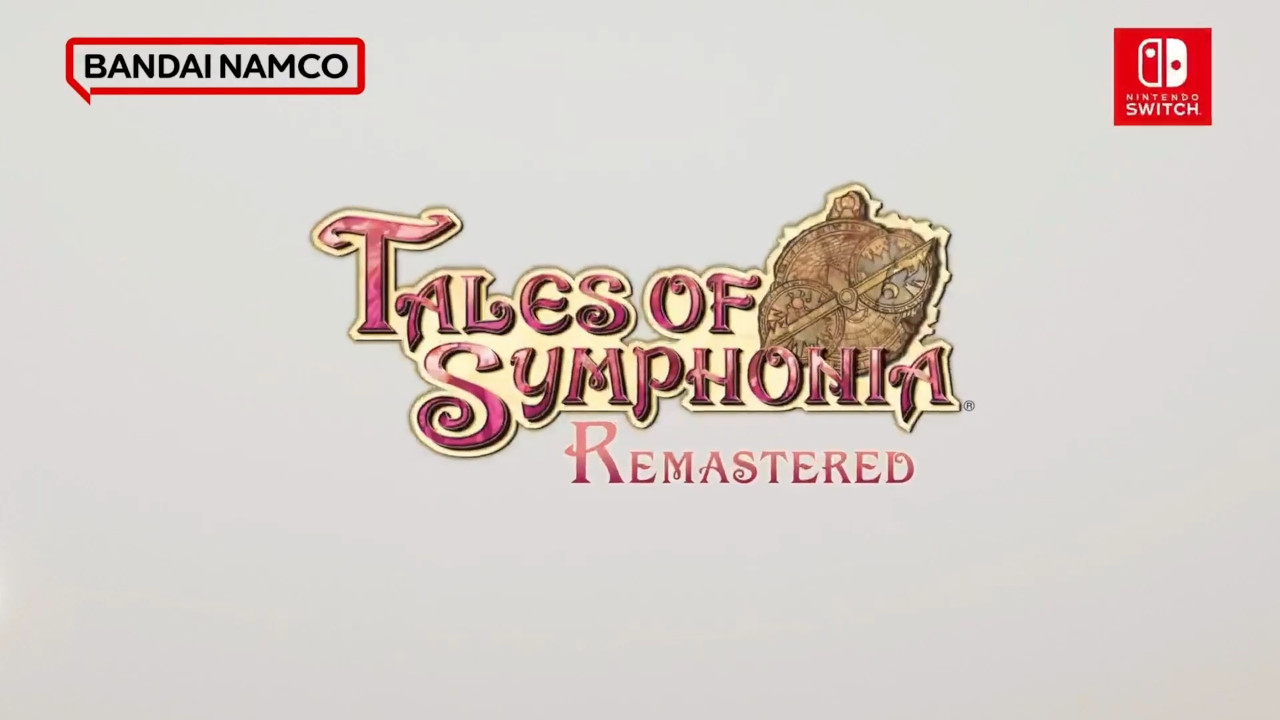 Tales of Symphonia was originally released in Japan on August 29, 2003, coming to North America on the Nintendo GameCube on July 13, 2004, with releases on PlayStation 2 and 3, and PC at later dates. The JRPG originally released by Namco was met with critical acclaim and a dedicated fan following, serving as many players’ first ‘Tales of’ experience. It follows Lloyd Irving as he embarks on a quest with his friend, Collette, to regenerate their world, only to find a world in crisis as they proceed further along the way. The game is a special experience for JRPG fans, and now we’ll finally be able to take it on the go, as Tales of Symphonia Remastered is Coming to Nintendo Switch!

Tales of Symphonia Remastered is Coming to Nintendo Switch 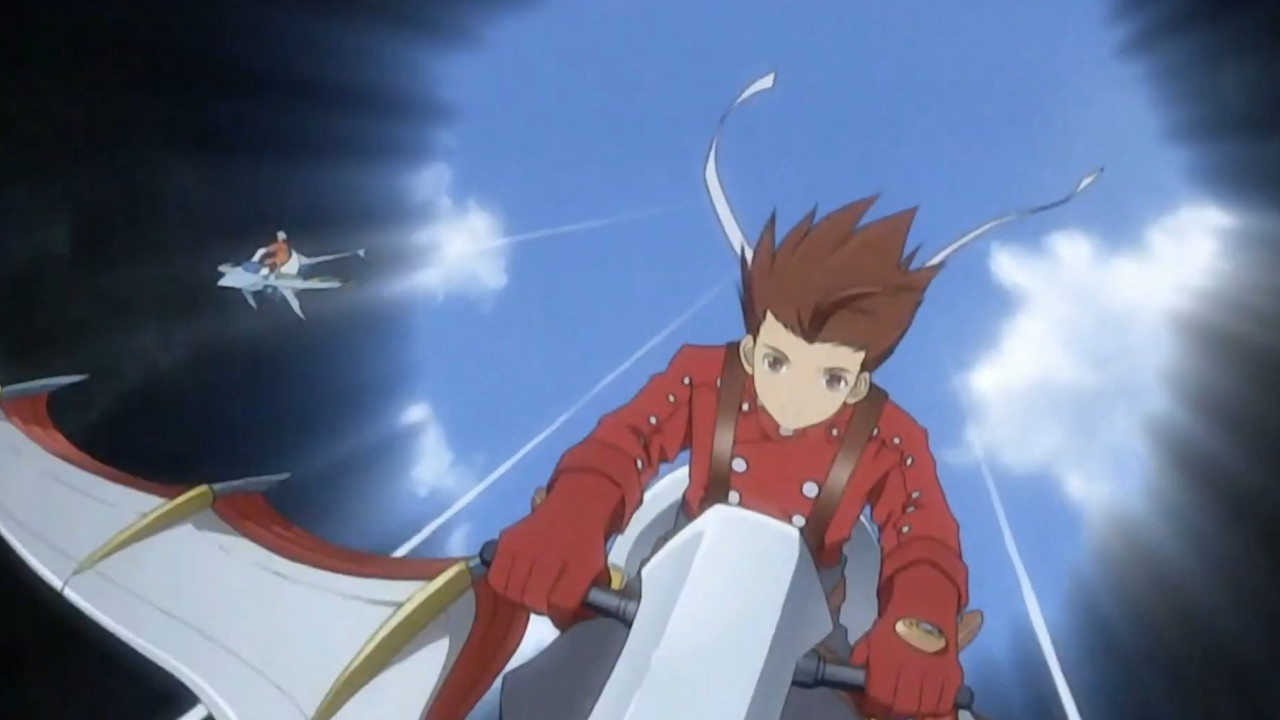 Announced via the September 2022 Nintendo Direct, Tales of Symphonia Remastered promises sharper lighting and HD visuals. The game tells the story of Lloyd and his friends who, on their quest to regenerate their world, Sylvarant, discover a parallel world to their own, the two of which are constantly in a state of mana flow imbalance, putting one in decline over another. It’s a story of heroic protagonists fighting against the status quo, determinism vs. deciding your destiny, and differing views on how to combat discrimination.

Will Dawn of the New World be Included? 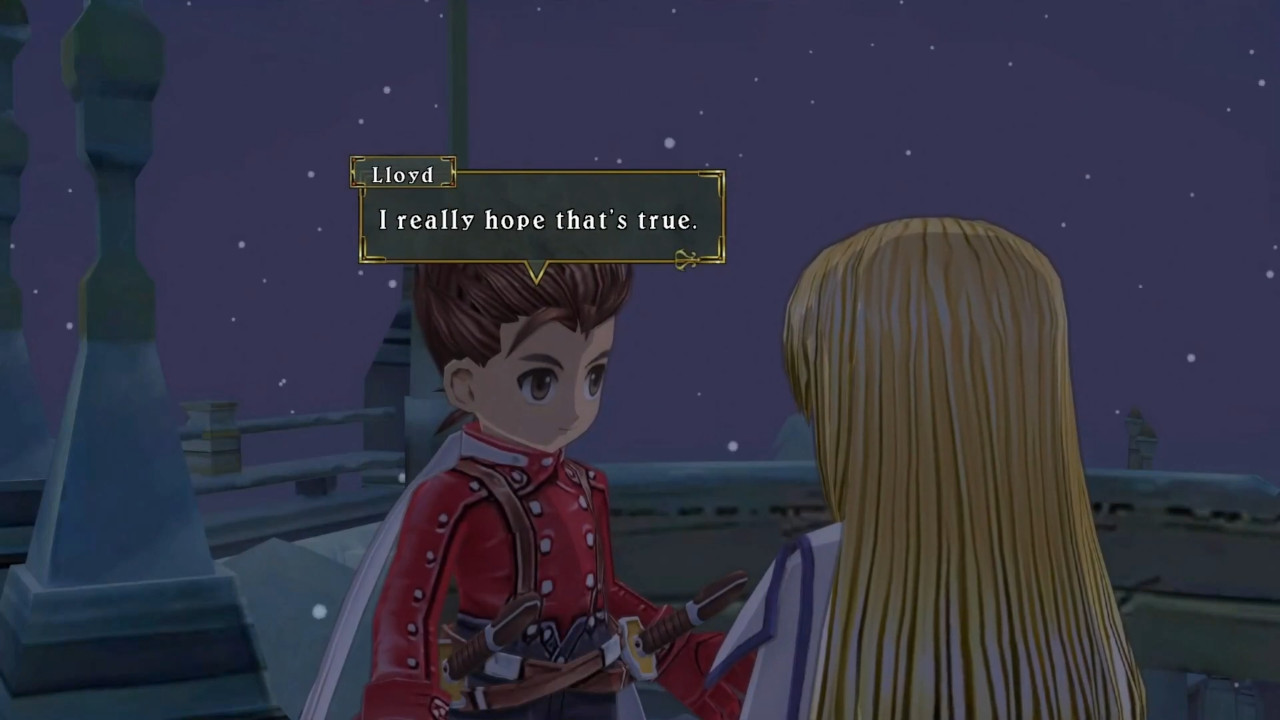 Given the PS3 remaster included Tales of Symphonia: Dawn of the New World in the ToS: Chronicles release, it’s reasonable to want this. However, as shown by the trailer, this doesn’t appear to be the case, unless it’s announced later as DLC or a standalone release. But the game will be sold at a released price, so it’s not getting a The Last of Us Part 1 treatment.

The game was announced on the Nintendo Direct to come to the Switch, but will also be made available for previous-gen consoles such as the PlayStation 4 and Xbox One, naturally playable on PS5 and Series X|S as well. While there’s not a specific release date, you can expect the game to come out in Early 2023, and there’s a wonderful collector’s version you can pre-order from the BANDAI NAMCO store, the Chosen Edition, which contains the following:

This concludes our coverage of Tales of Symphonia, Coming to the Nintendo Switch! Be sure to follow our other coverage of Nintendo Direct reveals!

Tales of Symphonia Remastered will be released in Q1 2023 for Nintendo Switch, PlayStation 4, and Xbox One.