The Next Need for Speed is Reportedly Launching on November 4

The long-awaited arcade racer seems to be coming out this year. 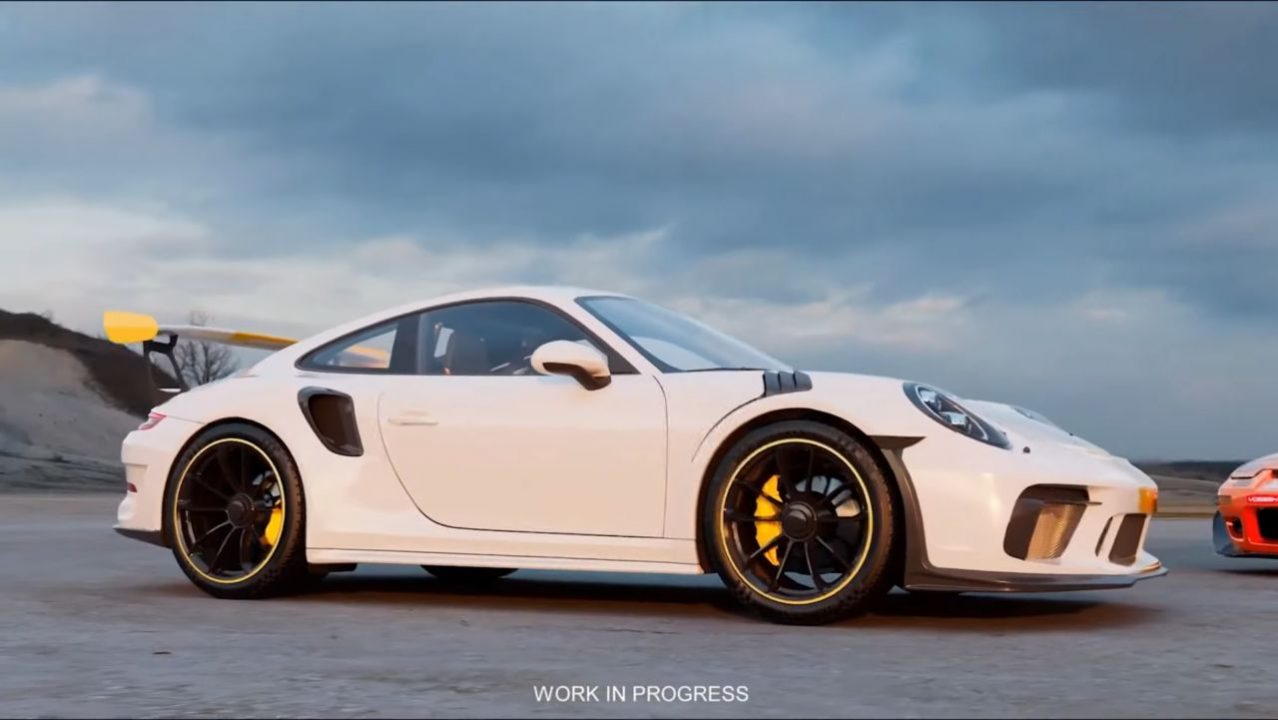 Keep your foot right above the gas, racers, the next Need for Speed game may be coming sooner than we hoped. As it is right now, with no official announcements, the leaked release date for the popular franchise’s next installment is for November 4 of this year.

It’s a bit in the character of EA and now Criterion to release a Need for Speed title in the middle of the Fall season, particularly in the month of November. Given their track record of releasing games since the Most Wanted reboot in 2012, this could be it.

To speculate though, Nov 11th would be my guess.

In a string of Tweets laid out by Tom Henderson talking about other games like God of War: Ragnarok and Ubisoft’s Avatar game, he also threw in NFS in terms of releases in the last quarter of 2022. He stated that “…the next Need for Speed installment is due to launch on November 4th…” He also said that more news surrounding the game will be revealed sometime in July, alongside Skate 4 and FIFA 23.

This does come as good news for people who have been itching for a new NFS title, given that the release cycle of two years per game has been broken. The only concrete news we got for this game right now was the rendering of the two parked Porsches from the EA Play Live from two years ago. Everything that we may have heard was from reported and most likely confirmed leaks.

The details we know so far aside from the work-in-progress Porsche renders are that the codename for the next project was called “Excalibur” and would later and probably be called Need for Speed: Unbound. It’ll reportedly be set in a fictional rendition of Chicago, having anime elements for graphical effects like wind, turbo, and drifting. Those graphics can be seen in some early alpha footage that was leaked and circulated around the internet.

With Ghost Games being absorbed by Criterion and EA Gothenburg, this may make the future of the game turn in a different direction. Hopefully, it’ll be for the better since the franchise was on a slow decline until NFS Heat. While on the subject of Heat, it has also set a high standard of what to expect from new NFS titles like customization, a bustling open world, and most importantly, cross-play.

For now, we can only hope for a promising reveal for Need for Speed “Unbound” if it is finally unveiled to the public in the month of July.