Google Stadia is leaving the cloud as a raindrop of its former self. 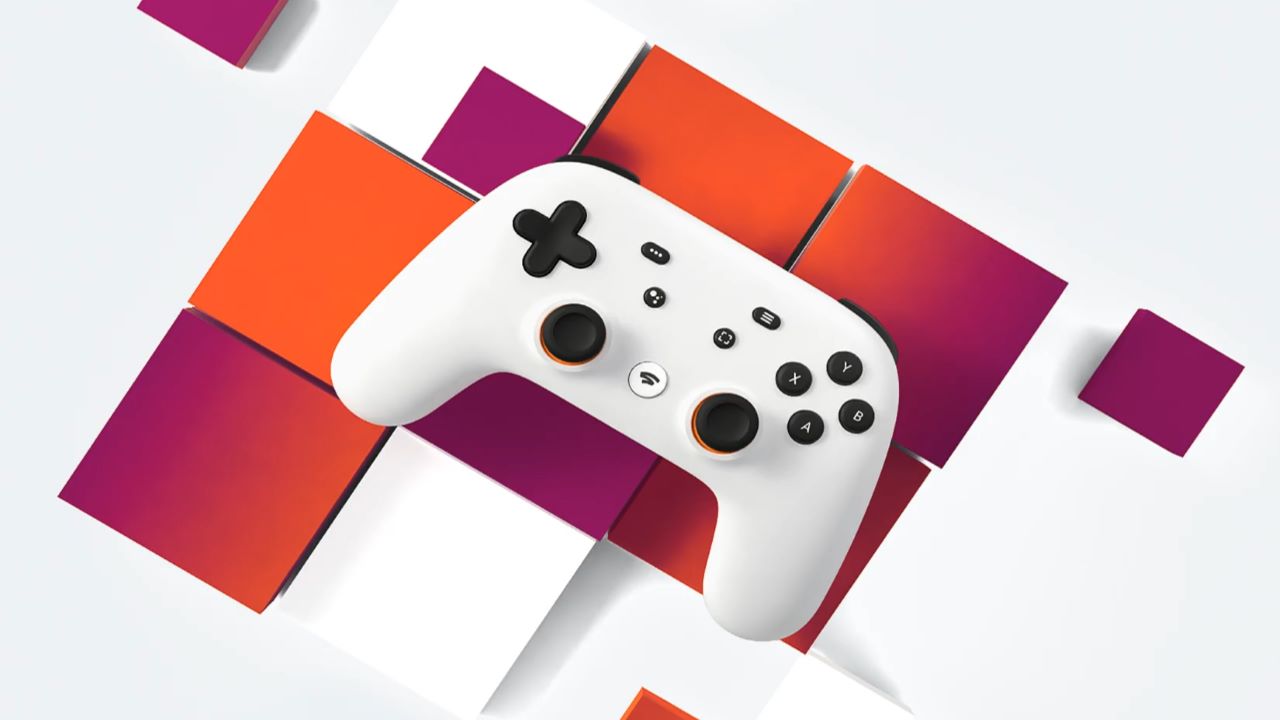 Google Stadia fans will be left feeling in a bit of a tornado today. The platform will soon be no more and it is a shame for those who have invested their time into the platform to support the continuation of Google’s foray into Cloud Gaming. On the other hand, after Amazon Luna’s early access, that specific platform happens to still be going strong. Unfortunately, this is not the case for Google Stadia which launched in November of 2019. Google Stadia will shut down and people are wondering what is next for Google in terms of the games industry.

In an official Google blog post about Google Stadia, important information about the direction of the platform was made clear. It was noted that the service would be “winding down” and that refunds would indeed be offered under certain conditions and terms. Refunds for all of the Stadia purchases “made through the Google Store” would be fulfilled. This includes all of the games and any add-ons/DLC you purchased through the actual Google Stadia store. This highlights the knife cut of Stadia’s veins as the service prepares for its closing moments.

Nonetheless, Google has noticed potential with the technology that powered the service. The team was proud of creating the technology that is sure to be utilized more in the future. They have spotted opportunities for applying it to places such as YouTube, the Google Play Store, and more. The company is still wanting to continue to forward its work within the gaming sector, along with investing in new technologies and tools. For the time being, however, it would definitely be an idea to personally begin ‘investing’ yourself in getting a refund for the Google Stadia Cloud Service.

Google Stadia will be shutting down in the near future with most of the refunds set to be completed by the middle of January in 2023.