How to Get a Refund on Google Stadia Cloud Streaming Service

Can I get my money back? 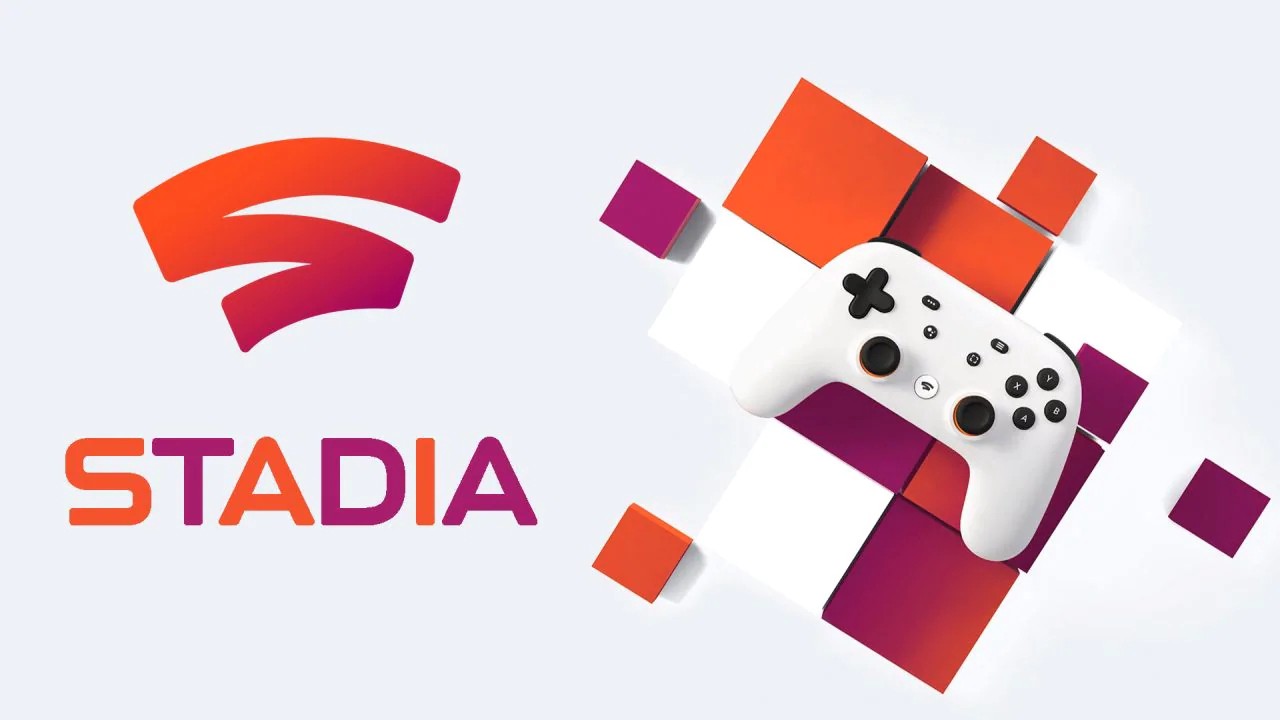 How to Get a Refund for Google Stadia

Google Stadia is officially shutting down on January 13, 2023. According to Google, people that have purchased Stadia hardware, as well as games, add-ons, and pre-paid gift cards, will receive refunds around January 18, 2023. Sadly, Google stadia subscriptions will not be available for refund.

Because this news is so fresh, even Google doesn’t exactly know how they will refund Google Stadia. They have confirmed that you won’t need to ship any Stadia hardware back to Google for a refund. We also know that only Google Stadia transactions from the Google Store will get refunds.

The Google Stadia store is officially closed which means you can’t buy anything new, but you can enjoy your Stadia subscriptions until January 13, 20223. If you have pre-ordered something on Google Stadia, it will be canceled and refunded.

People who still want to enjoy the remaining time they have will Google Stadia can still do so. You can still enjoy all of the Google Stadia games available, but you won’t be able to buy new ones. Apparently, even developers like those who made Terreria knew Google stadia would shut down eventually.

We are sad to see it go because Google Stadia was such an exciting prospect, but shutting it down is best for Google since it wasn’t getting the following it needed to stay afloat. When we know more about exactly how the Google Stadia refunds will work, we will let you know.