Ubisoft Forward 2022: How to Watch, Upcoming Games, Date and Time, and Everything We Know

Ready for some exciting new game reveals? Find out when you'll be able to see everything Ubisoft has in store! 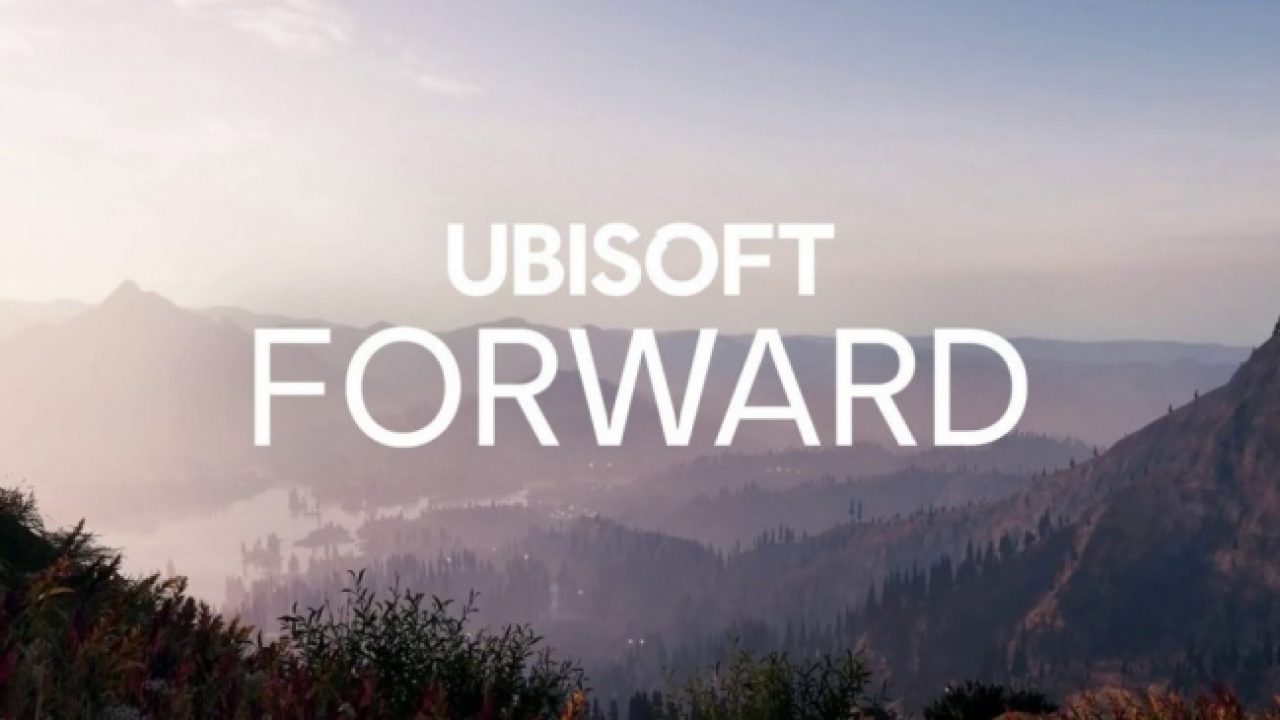 Suppose you’re looking forward to finding out more about your favorite upcoming Ubisoft games, and maybe even a few surprises. In that case, you’ll want to make sure that you’re tuned into the Ubisoft Forward event that is happening very shortly. From Assassins Creed to Far Cry, some of the most giant games in the past decade have come from this company, so looking into the future is always great.

You won’t know exactly what to expect once this event goes live, but there are some titles confirmed to be at the show, so let’s get into all of the details of what we know, and what may be making an appearance, as you learn everything you need to know about the September 2022 Ubisoft Forward Conference!

Ubisoft Forward Schedule – What Time Does It Start?

If you’re looking to tune in and see what exciting titles Ubisoft has in store for you, you’ll want to make sure that you’ve cleared your calendar on Saturday, September 10th at 12:00 PM PDT. It is currently unknown how long this event will last, but we can hope to expect at least an hour’s worth of content to be available.

Where To Watch Ubisoft Forward Conference

If you’re looking to see what they’ve got up their sleeves, you’ll want to make sure that you’re ready to jump onto your favorite streaming platform of choice, be it YouTube or Twitch. You can also tune in directly on their site to see what is coming to your favorite console shortly.

What Games Will Be Shown at Ubisoft Forward?

If you’re looking to get more information on the upcoming Mario & Rabbids title or see Skull and Bones in action once more, there’s a very good chance that we’ll see those at this event. We can also hope that the Prince of Persia: Sands of Time remake will make an appearance, looking a bit better than its last showing. While there is no official list of games that will be shown just yet, they did promise to showcase never-before-seen news, gameplay reveals, and more, so keep your hopes high, and be ready to see some exciting reveals.

With the new Avatar game being pushed into next year, there’s also a good chance that we’ll see how that is coming along, as well as some information on a possible new title in the Assassins Creed Franchise, so make sure that you’re keeping your eyes peeled on this exciting showcase of new titles!

Make sure that you’ve cleared some space on your console of choice, so you’ll be ready to load some new games onto it, once you see what they’ve got to offer! Fingers crossed for a sequel to Immortals: Fenyx Rising being on the horizon!

Attack of the Fanboy / Gaming / Ubisoft Forward 2022: How to Watch, Upcoming Games, Date and Time, and Everything We Know