VRChat Security Update: Mods, Accessibility, and Why Players are Outraged 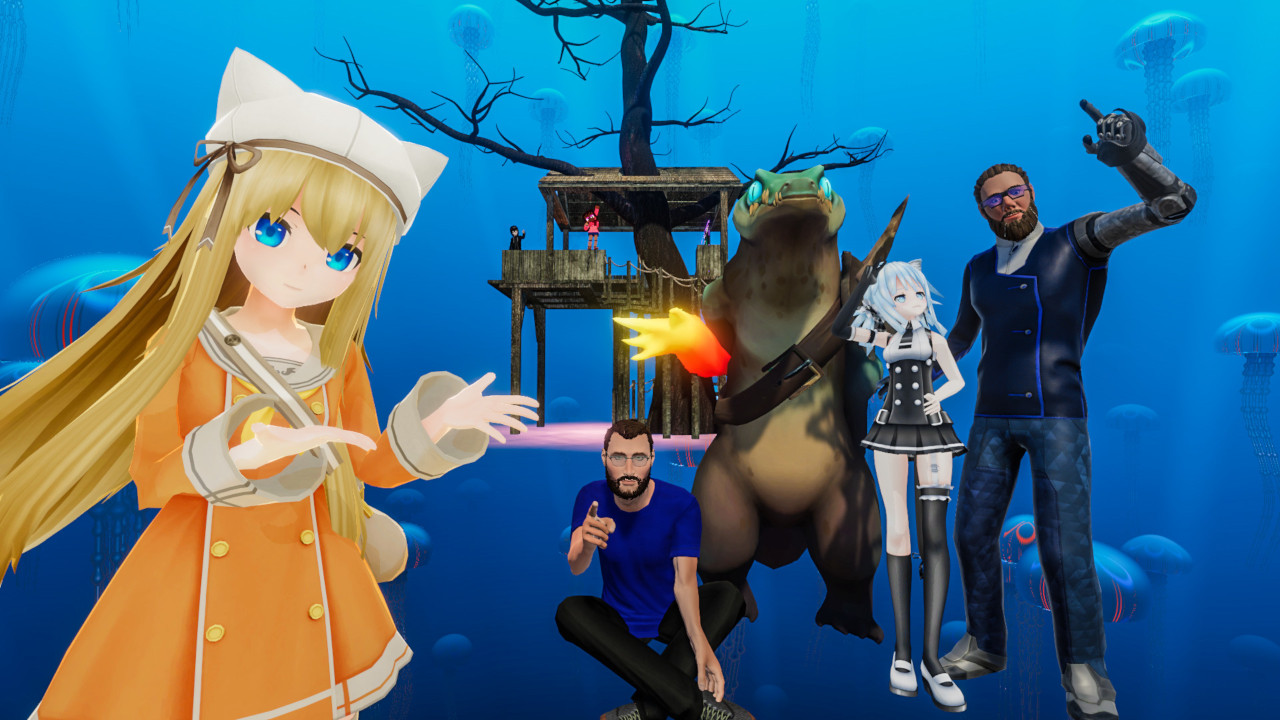 VRChat is perhaps one of the most popular VR experiences of all time. It’s not hard to see why; on top of being free-to-play, the game also features heavy community support, from user-made avatars and worlds to mods that increase accessibility for disabled users. However, a recent addition to VRChat plans on altering that support – and not for the better. As the name implies, the VRChat Security Update is meant to increase security around the game, breaking many mods and attracting user outrage as a result.

What is Being Added to the VRChat Security Update?

The VRChat Security Update was outlined in a blog post on the main website. The very first thing talked about in the post is the addition of Easy Anti-Cheat, which can be found in other major multiplayer games such as Fortnite and Elden Ring. It’s noted how this affects mod support: “The integration of EAC means that all modified clients are blocked.” The blog cites modified clients as the source of keylogging software and various “burdens” to creators and VRChat support. The game was noted to lack mod support, and while VRChat did not move to take these mods down like Take-Two Interactive did with similar mods, players will be unable to access the game’s online features entirely if they have anything installed.

The Security Update also includes additional features such as locked and unlocked portals, allowing players to choose who can visit their world. Easy Anti-Cheat is the addition that’s garnering the most attention from players, and the reaction is far from positive.

Why Players are Outraged Over the New Update

While VRChat makes note of malicious modified clients as a reason to include Easy Anti-Cheat, it only glosses over mods that improve performance and accessibility. This includes OpenVR FSR, which is designed to improve image quality and performance on AMD graphics cards. Other mods will simply be prevented from working with VRChat, including mods that help with accessibility such as visual options for colorblind users. The developers stated that they were going to focus on addressing several of these concerns, but the update’s recent release has only added the various security updates mentioned alongside a few minor bugfixes.

The lack of accessibility and restrictions on user content in this free-to-play, community-supported title is what has led to the massive outrage surrounding it. The game’s store page has recorded recent reviews as being “Overwhelmingly Negative” from a surplus of over 20,000 players. Many of them are calling on others to boycott the game and cancel their VRC+ subscriptions in an effort to make their voice heard. Other fans are attempting to show support for the developers, noting that users without modified clients are still able to play without much issue. As the update was only just released, it’s difficult to say whether or not it will have greater impact or implications on the future of VRChat. Only time will tell if mod support returns or if discontented players will simply move on to a new title for good.

VRChat is available on Steam, Quest, Rift, and Viveport storefronts.

Attack of the Fanboy / Gaming / VRChat Security Update: Mods, Accessibility, and Why Players are Outraged