When Does Silent Hill 2 Remake Release?

Silent Hill is back 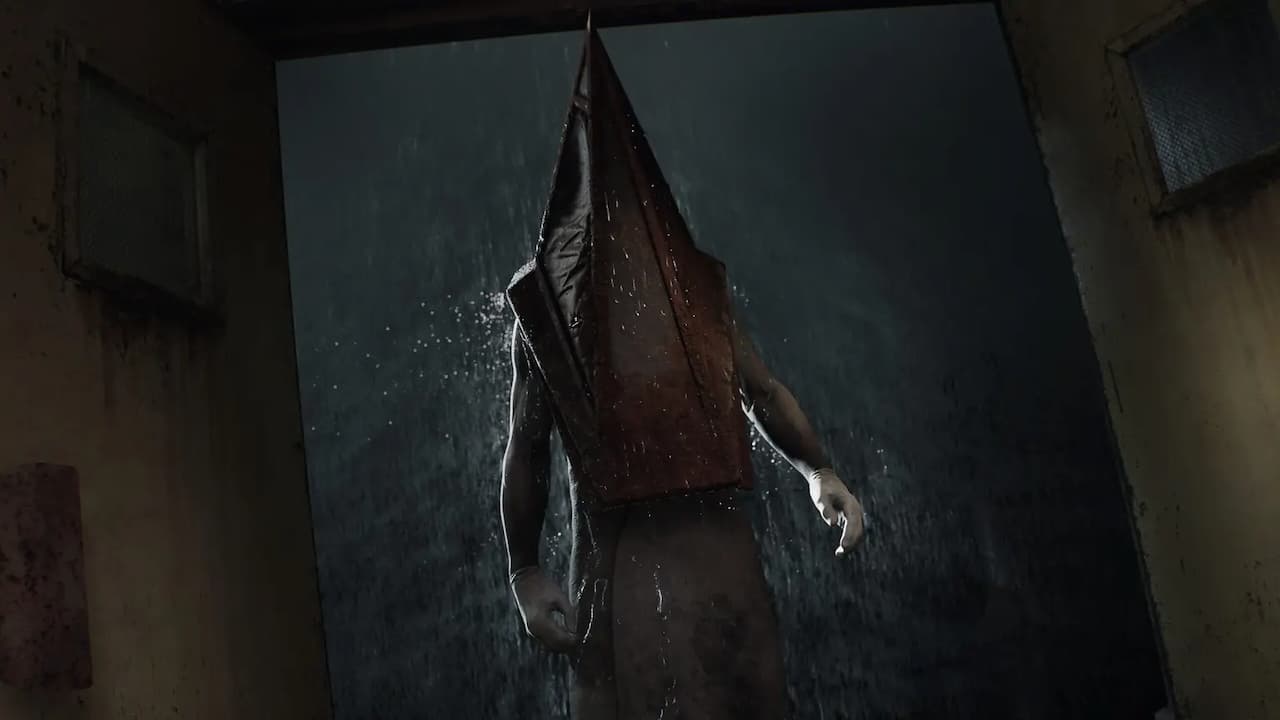 Konami recently had a live stream about the Silent Hill franchise and made some exciting announcements. The beloved game “Silent Hill 2” is getting a remake as a timed exclusive for the Playstation 5 and PC. Better yet, Bloober team, the independent developers behind the Layers of Fears series and, more recently, The Medium, are behind the project in partnership with Konami. Below is all the information on the upcoming remake regarding its official release date.

When Does Silent Hill 2 Remake Release?

At the time of writing, an official release date for Silent Hill 2 Remake has not been announced. The good news is that fans of the series can go into the PlayStation store right now and add the game to their wishlist if they like. It would be safe to assume that the game will officially be available in mid to late 2023, considering we just got an official announcement, but that is just an estimation and not an actual release window.

We hope to get more information soon with possible gameplay, but at least now we have confirmation that the previous rumors were accurate. We will make sure to update this page if we get any more information on the release date for the game.

The trailer shows some stellar graphics and the dreadful horror that made the series so special. The Pyramid Head is back and looks creepier than ever, as you can see in the image shown above.  The hype is real for horror fans, and it is our recommendation to get back into the older entries of the franchise to get ready for the upcoming remake. Also, if you are not familiar with Bloober team, the developers behind the project, then feel free to read what we had to say about their latest project, “The Medium,” to get an idea of how their games turn out.

Silent Hill 2 Remake is officially in development by Bloober team with no official release date.

Attack of the Fanboy / Gaming / When Does Silent Hill 2 Remake Release?