When does Suicide Squad: Kill the Justice League release?

Awaiting The Epoch of the Anti-heroes. 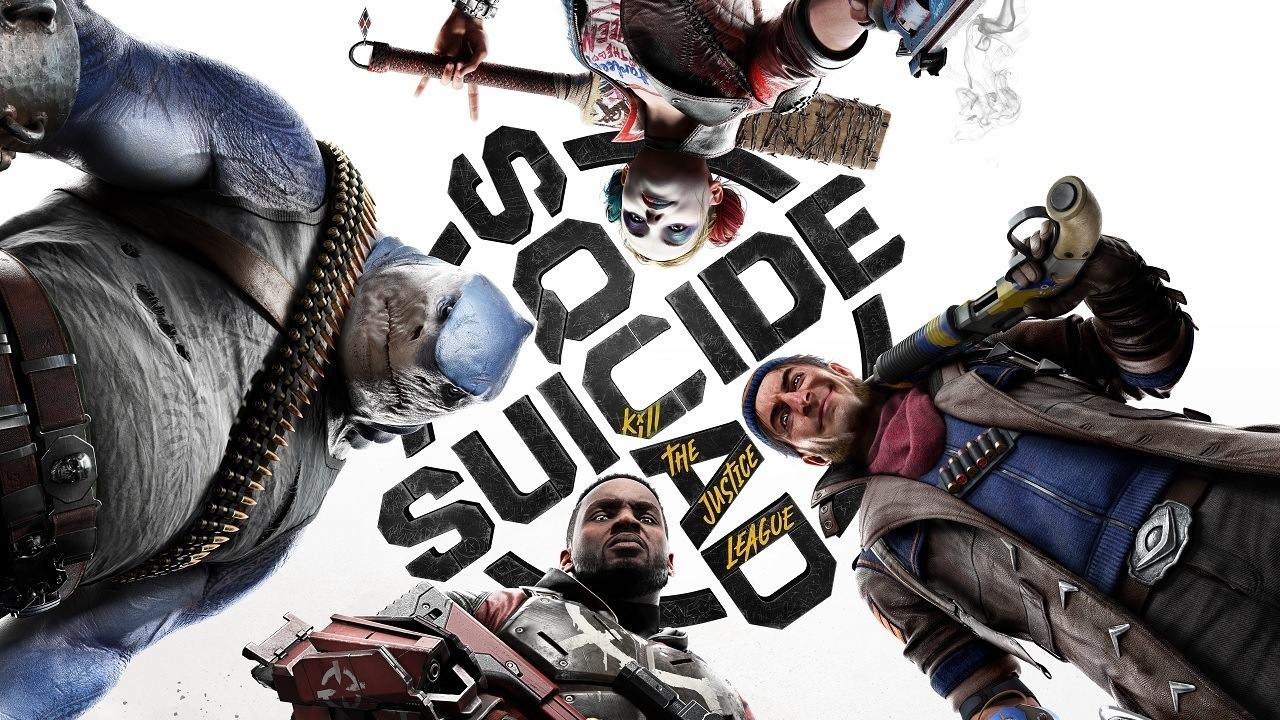 For those with an interest in the characters of Suicide Squad, particularly with curiosity regarding confronting members of the Justice League, the wait for the game’s release looks set to continue. The game title based on Suicide Squad sees 4 members of Task Force X banded together to put a stop to the unlikely villains that the Justice League has become following an Earth invasion by Brainiac. The game since its announcement by Rocksteady Games in 2020 saw its release window delayed from 2022 to something in the midst of 2023, and news regarding the title has been scarce since.

Featuring Harley Quinn, Deadshot, Captain Boomerang, and King Shark, the title from looking at gameplay footage and trailers is set in the city of Metropolis where Superman resides and will likely play out in an action-adventure if not open world gameplay setting.

The game gives players the affordance to switch between its four characters during a single-player session, while also providing the opportunity for a 4-player coop play where every player controls a member of the Suicide Squad. Some aspects of its combat might seem reminiscent of Rocksteady’s past titles, the Batman Arkham series. From a story standpoint, this is also the case as the game takes place in the same universe as the Batman series and carries on past plot points that have occurred in the franchise.

There have been no official announcements regarding the new release date for the title ever since the public announcement by the developers for the unfortunate delay. Meaning that the release date is still within the range of the spring of 2023. The date estimate is consistent throughout every media channel that Rocksteady and the Suicide Squad game holds a presence on, ranging from official websites to YouTube and Twitter. The announcement is still pinned to this day.

As such, aside from keeping a closer eye as to when the game will arrive when 2023 comes along on the title’s relevant media channels, there’s not much to be done other than to remain patient for its arrival.

It’s difficult to say why news surrounding the game has proven silent in the past months. One could assume the delay and the extra efforts taken surrounding the game to be the result of not wanting to repeat the mistakes of Batman Arkham Knight when it launched on PC several years ago, but at this point, the correct answer is anyone’s guess due to a lack of information.

Suicide Squad: Kill the Justice League is set to release in the Spring of 2023 on Xbox Series X|S, Playstation 5, and PC.

Attack of the Fanboy / Gaming / When does Suicide Squad: Kill the Justice League release?