Who is the Cover Athlete in NHL 23?

Which star athlete will grace the cover of NHL 23? 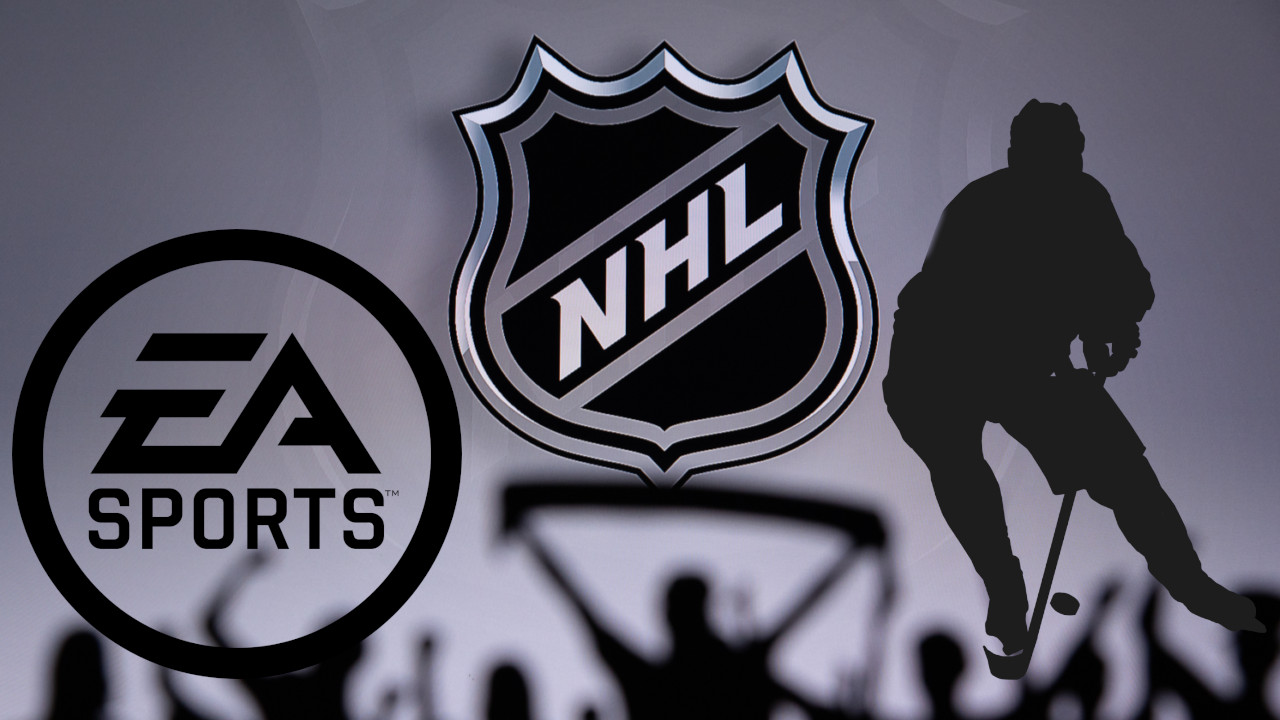 Autumn is quickly approaching, and thanks to the kickoff by Madden NFL 23, we’ve seen the start of the incoming onslaught of EA Sports titles, including NHL 23. The World Junior championships have just concluded, and hockey fans are eager for more coverage of the sport just in time for the league to have its opening games. With this in mind, EA Sports looks to be making some tweaks to its marketing, with some bold changes to increase representation in a fundamental sense, via its annual featured cover athletes. Read on for our coverage of Who the Cover Athlete is for NHL 23!

Who is the Cover Athlete in NHL 23?

What’s better than one cover athlete?

The answer is plural, as two athletes will grace the cover of NHL 23: Trevor Zegras, of the Anaheim Ducks, and Sarah Nurse, of Team Canada, the Canadian national women’s hockey team. Both athletes are highly accomplished in their rights, Zegras having been on the United States’ winning team for the World U-17 in 2017 and the World Juniors in 2021; Nurse having taken home the gold with the IIHF Women’s U18 Championships in 2013, but also gold in the World Championships in 2021 and nabbing Olympic gold in Beijing in 2022. Suffice to say, while they’re relatively younger faces than some of the cover athletes featured, they’re still exciting talent and a great conversation starter.

This change also signals other possibilities, so it is a good idea to check the EA Sports NHL YouTube channel for the full reveal of the game. This change strongly suggests a greater presence of Women’s Hockey players in addition to the refreshed annualized roster, which is an exciting prospect that’ll freshen up the experience similar to how it was done by 2K Sports for NBA22. It is also continuing the trend followed earlier this year by the tasteful tribute to John Madden for Madden NFL 23. Fans are already excited by the footage released for the game, so be sure to check out what has been shown so far!

This concludes our coverage of Who the Cover Athlete is for NHL 23! Be sure to join us at center ice when the game drops, not unlike a puck, on an expected release date of October 14, 2022.

Attack of the Fanboy / Gaming / Who is the Cover Athlete in NHL 23?