Could we see a new entry in this franchise? We can only hope so. 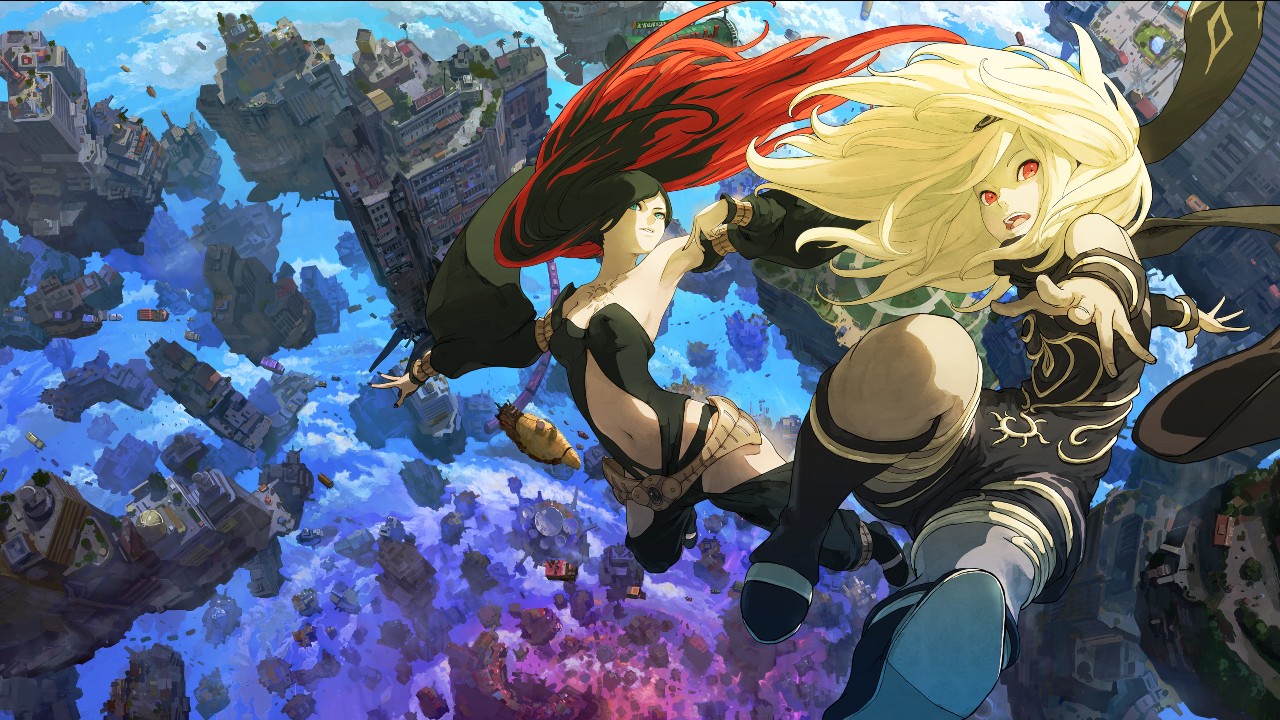 Have you ever seen a game come across that oozes style and substance, but just doesn’t catch on in the way that it should? Gravity Rush could be the poster child of that situation, coming out swinging with an amazing first entry on the PlayStation Vita, and a sequel that took everything that made it great and pushed it to the limits with Gravity Rush 2. But for some reason or another, it never caught on the way that it really should have.

An amazing franchise that has developed a strong cult following of devoted fans, Keiichiro Toyama’s passion project may see a new upswing of fans, and a new love for a franchise that they poured love and care into. It seems that a film is in the works, following the adventures of Kat as she works to free the city from the clutches of the Nevi alongside her trusty kitty, Dusty. While it is unknown if this film is going to be a live-action take on the crazy action seen in the game or an animated picture, it’s exciting to see it get a new breath of life.

And that brings us to the next point: with Sony’s renewed interest in the PC market, bringing games like God Of War, Marvel’s Spider-Man, and Days Gone to the PC, it would be the perfect time to not only begin working on a new entry in the series but bring these cult-classic gravity defying platformers to more platforms, so players of all kinds can get their hands on them. With physical copies of the game fetching high dollars, digital seems to be the best way to experience these titles.

Giving these loveable characters a new shot at life, especially with the power of the PlayStation 5 and its excellent controller, there are endless possibilities that you’ll be able to experience, so now is better than ever to bring this franchise back to life, and follow alongside the release of this feature film. Fingers crossed that the renewed interest in this franchise can only help Sony realize that they’re sitting on an amazing franchise and that they need to let Keiichiro get back to work doing what he does best.

While Keiichiro is currently working on Slitterhead, it doesn’t mean that he wouldn’t be ready to jump on this project if it was to be announced, as he has expressed interest in bringing the franchise to PC, and working on a new title in the franchise, so let’s hope that they can make this happen, and bring Kat and friends to the next generation.