Wo Long: Fallen Dynasty | Release Date, Platforms, Trailer, and Everything We Know

See what Team Ninja's latest project is, and when it comes out! 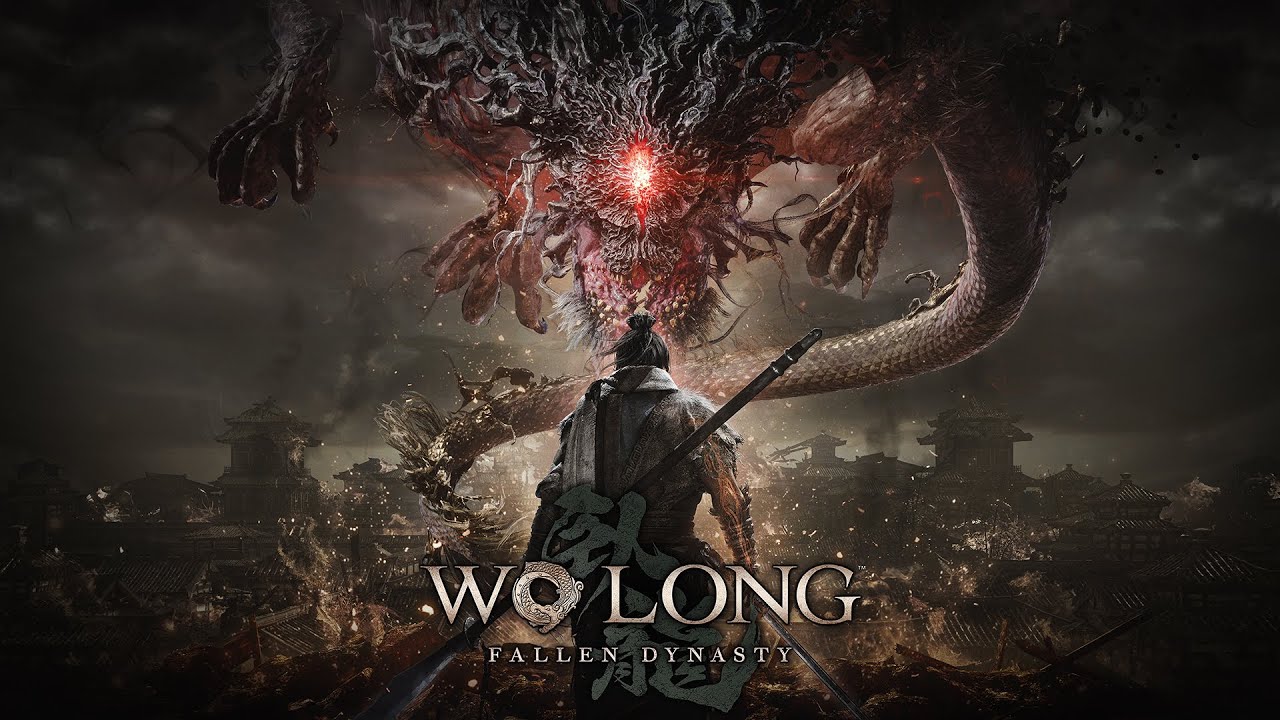 Wo Long: Fallen Dynasty is the latest in a long line of adaptations of Romance of the Three Kingdoms by Koei Tecmo, with this latest effort being developed by Team Ninja. Known for Dead or Alive, Ninja Gaiden, and most significantly, in this case, Nioh, Team Ninja is creating an action role-playing game with blade-based combat inspired by Chinese martial arts. The game will feature dark fantasy elements, including demons and bloody combat, with enemy design and gameplay reminiscent of that found in Nioh or Bloodborne. If that sounds especially exciting to you, read on for our guide on Wo Long: Fallen Dynasty | Release Date, Platforms, Trailer, and Everything We Know!

Wo Long: Fallen Dynasty will release in early 2023 on Steam for PC, as well as PlayStation 4 and 5, Xbox One, and Series X|S. The game will also be available to play on Day One with Xbox Game Pass, so if you’re a subscriber, you’re in luck! It looks like a great time, especially if you’re looking for a gory, moody hack and slash from one of the best studios for the job.

The latest trailer was released for Gamescom 2022, although there have been previous trailers such as the reveal at the Xbox Bethesda Showcase earlier this year. It promises to be a dark showcase of responsive melee combat, and a colorful (if also dark) array of enemy soldiers and demons. It’s certainly an interesting direction for a Romance of the Three Kingdoms adaptation, but a compelling one that promises some exciting gameplay!

Much like previous games by Team Ninja, and especially with the subject matter of RTK in consideration, Wo Long will take place during real-life historical events, but also features mythological and supernatural elements which help differentiate it and make the experience more fantastical and exciting. The project is run by Fumihiko Yasuda and Masaaki Yamagiwa of Nioh and Bloodborne fame, explaining why the game smacks of both titles in its influences.

This concludes our coverage of Wo Long: Fallen Dynasty | Release Date, Platforms, Trailer, and Everything We Know, for now! Be sure to check out the other exciting games announced for Gamescom!

Wo Long: Fallen Dynasty will be released in Early 2023, for PC, PlayStation 4 and 5, Xbox One, and Series X|S.

Attack of the Fanboy / Gaming / Wo Long: Fallen Dynasty | Release Date, Platforms, Trailer, and Everything We Know