A Plague Tale: Requiem – How to Shoot All the Pinecones for the ‘Perfect Shot’ Achievement

Time to fire at all of those pinecones! 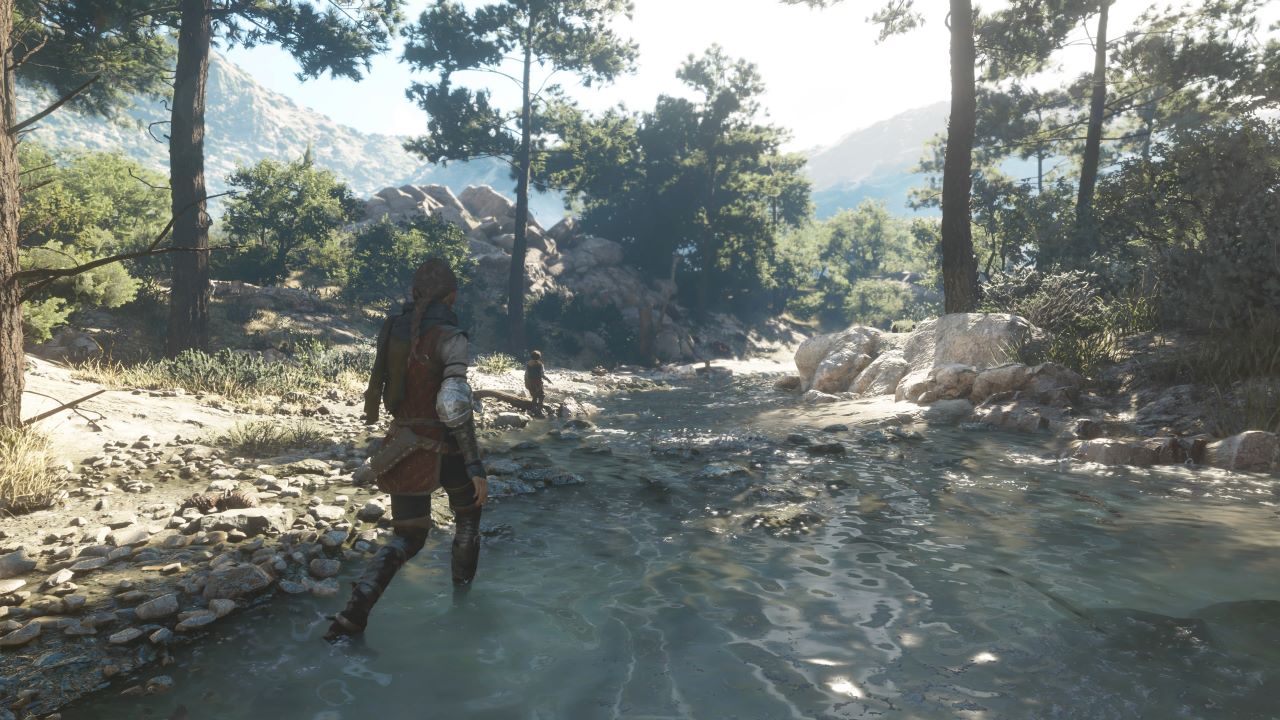 There are many moments in A Plague Tale: Requiem where you will need to utilize the knowledge of mechanics to a great degree that you have already learned. For example, gathering knives to learn how to open containers that are locked. Early on in the experience when just starting the game you will get a chance to test your sling skills by shooting pinecones. This article will take you through how to unlock the ‘Perfect Shot’ achievement in A Plague Tale: Requiem.

Shooting All the Pine Cones for the ‘Perfect Shot’ Achievement in A Plague Tale: Requiem

When you are playing through the game’s Prologue, you will venture down near a stream of water flowing through the land. Hugo will run ahead and want you to move behind a branch away from him so that you can fire your sling at some pinecones and defend ‘your castle’ from him. Be sure to get ready to quickly switch to your focused mode the second you are behind the branch as you will need to be quick.

Later in the game, you’ll soon also be working out how to solve the crank puzzle for Chapter II, so plenty of time to practice your aiming skills with the sling.

Attack of the Fanboy / GAME GUIDES / A Plague Tale: Requiem – How to Shoot All the Pinecones for the ‘Perfect Shot’ Achievement