How to Open Locked Containers in a Plague Tale: Requiem

Are you finding locked containers throughout the world? 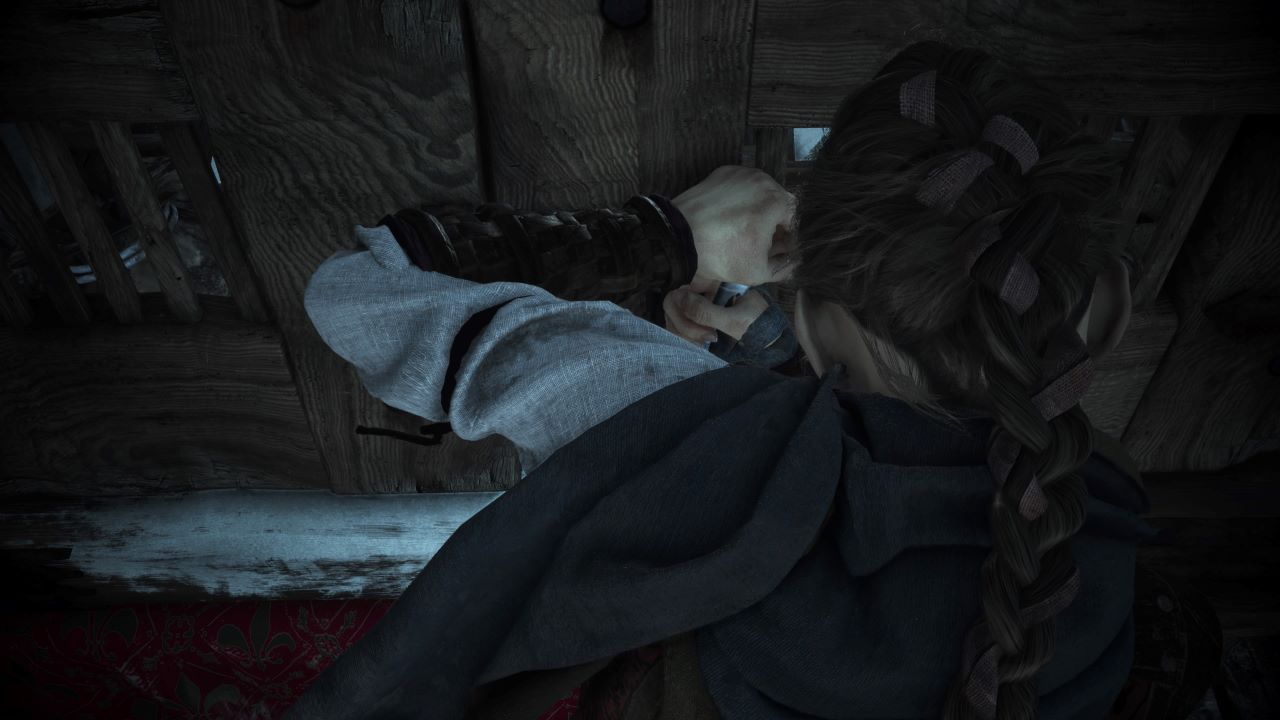 While you are working your way through A Plague Tale: Requiem, learning how to solve the planet alignment puzzle in Chapter II and more, there is always a chance to put your exploration skills to the test. Locked containers/workbench areas can be found throughout certain areas hidden away from the main path. If you are wondering how to unlock them then look no further. This article will take you through how to open locked containers in A Plague Tale: Requiem.

In order to open any of the locked containers, you’ll need a Knife (Shiv), which can be found throughout various parts of the game. They are quite rare, though, so you’ll have to keep a good eye out for them while traveling through the chapters. When you have a knife, save it and don’t use it on enemy guards. This means that when you have reached a locked container, all you have to do to unlock them is press the designed button/key input which is as follows.

These containers have a workbench, but they also are filled with things such as pieces and various resources. ‘Pieces’ are used to upgrade your equipment so having more of them is always a benefit. Another resource you may find is ‘Tools’, which can be used to upgrade equipment. We have classed these locked areas as containers due to the fact they are filled with a lot of materials along with the main workbench to upgrade your equipment on. Sometimes workbenches are found without having to unlock them too. A good place to get your first knife is before working out how to solve the crank puzzle for Chapter II, where there is a nice open courtyard area where you can grab one.

Attack of the Fanboy / GAME GUIDES / How to Open Locked Containers in a Plague Tale: Requiem