Time to learn what all of the Vault Weapons are in Battlefield 2042! 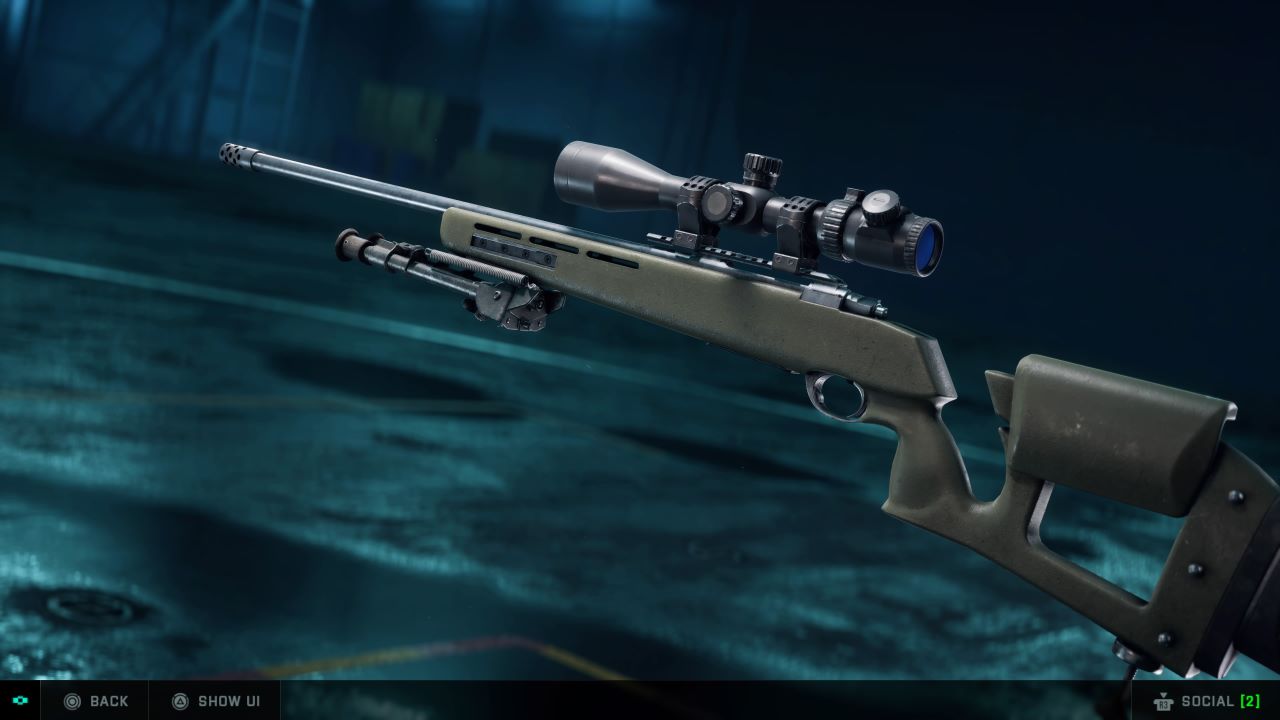 Battlefield 2042 has a lot of weapons for players to get to grips with during their playthrough of the experience and some of these are the Vault Weapons. Whether they are voice chatting with others to coordinate after it was introduced or are simply just being a lone wolf in the large open maps, there are a bunch of old weapons from the series to utilize in this game and these are known as “Vault Weapons.” This article will list all of the Battlefield 2042 Vault weapons for you.

There is at least one Vault Weapon in every main weapon category in the game. In order to know what weapons are Vault Weapons, all you have to do is navigate to your ‘Collection’ menu, then go to ‘Weapons’, and look for any small icon and logo in the bottom left of a weapon. If there is one that says ‘BF3’ for example, that weapon is from Battlefield 3. All of the Vault Weapons are as follows.

How to Use Vault Weapons in Normal Battlefield 2042 Multiplayer

If you are wanting to use any of the Vault Weapons then you will be able to do so by completing unlock challenges attached to them in the ‘Collections/Weapon’ menu. For example, to unlock the GOL Sniper Magnum, you will need to get 60 kills or assists with the GOL or SWS-10 weapon. Along with that, you will need to spot enemies by using the SOFLAM. Once you complete the challenges, that weapon will be able to be equipped in your loadout for the main game modes.

Now when you start working through those challenges you can begin using Vault Weapons generally in the game regardless of whether you are deciding if you want to disable crossplay in the game or not. You can be the player they remember on the battlefield with a range of interesting weapons.

Attack of the Fanboy / GAME GUIDES / All Battlefield 2042 Vault Weapons