All Clodsire Weaknesses and Best Counters in Pokemon Scarlet and Violet 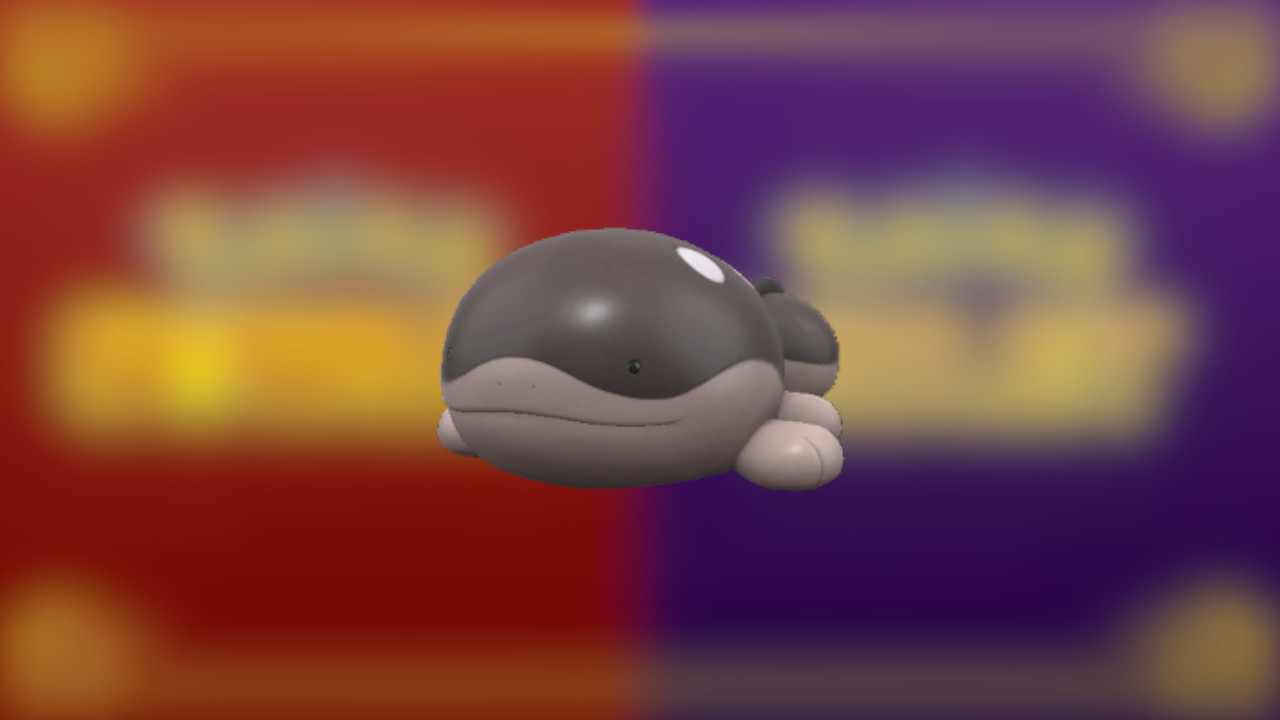 Pokemon Scarlet and Violet are out now, and players are beginning to get familiar with the competitive scene, especially as Showdown has been sorting its tiers to reflect the new Switch release. But cutting to the chase, players are already intimidated by one particular Pokemon in Scarlet and Violet, Clodsire, a deadly new evolution for the Paldean Wooper variant. Clodsire is a bulky beast of a Pokemon which, while not having great combined base stats, has a few vital aspects that make it a powerful competitor in Scarlet and Violet, but not without its weaknesses despite lacking very many counters.

What Are Clodsire’s Weaknesses in Scarlet and Violet?

Clodsire is weak to moves of the following type:

*Water-Type moves can be negated by one of Clodsire’s Abilities, ‘Water Absorb’ although Clodsire will likely more often have Unaware when faced online.

Unaware as an Ability is more universally beneficial for stopping sweepers from building up their stats, negating them as long as Clodsire is on the field. Clodsire is only mildly weak to the above move types, taking 2x damage and not 4x from any of them due to a great Poison-Ground Typing preventing any glaring weaknesses. There’s a reason Clodsire is among the best Poison Type Pokemon in Generation IX. But even though Clodsire lacks any drastic weaknesses in Scarlet and Violet, it still has some reasonable Pokemon who can act as counters to it.

What Are Good Counters for Clodsire?

Clodsire is a special wall, boasting high Special Defense and HP base stats, but can crumble to powerful physical attackers. A smart Clodsire player will take advantage of players who try to switch into a wall breaker to take down this threat, throwing down hazards to hurt Pokemon as they come in. But a switch-in Pokemon that could take this down would be Palafin, with its sky-high Atk after activating its ability, and a good Zen Headbutt.

Additional options include Veluza or Gallade with Aqua Cutter and Psycho Cut or Great Tusk with some good Earthquake hits. Cetitan is also a reasonable check to Clodsire due to a great physical offensive output and Ice Spinner which can do a great amount of damage while undoing the hazards set by Clodsire. However, trainers who choose Clodsire will be wary of these counters, so prepare for any backups they might have for any of these counter choices. An ounce of prevention is worth a pound of cure.