All Enemies Revealed So Far in God of War Ragnarok

Enemies of the nine realms, beware. 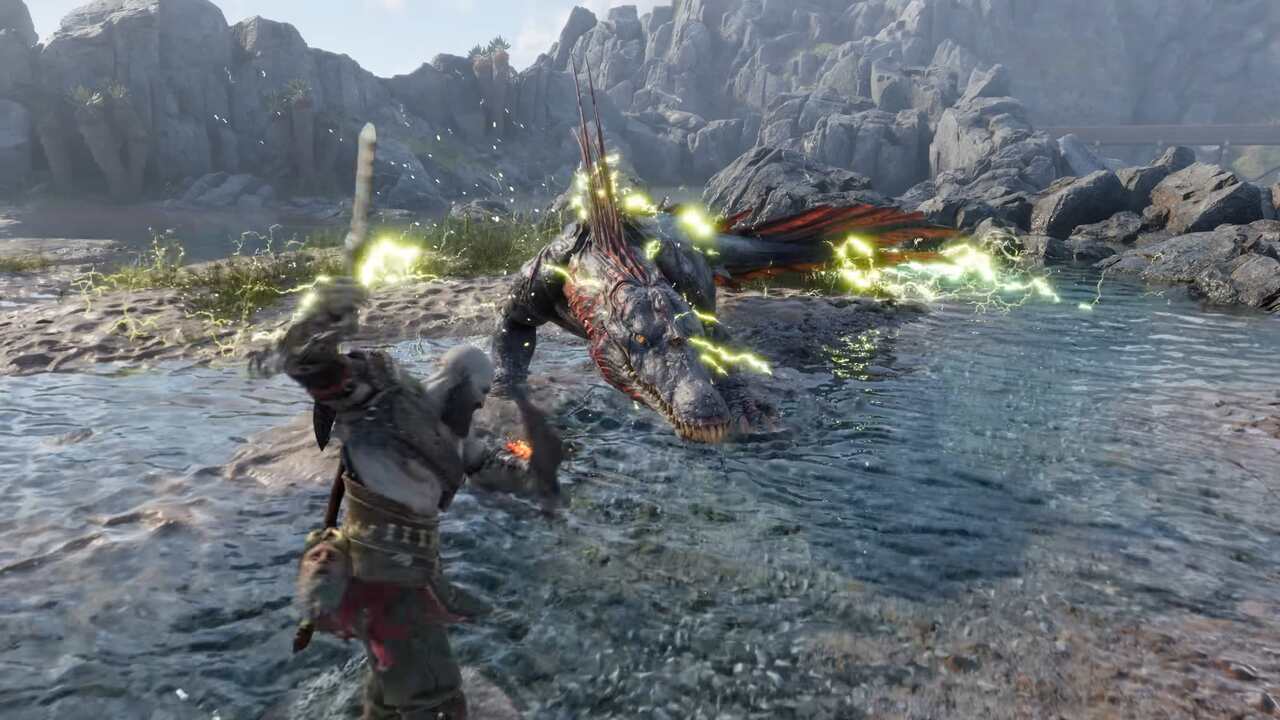 All Enemies in God of War Ragnarok

In the latest Combat and Enemies Elevated trailer from Sony, the combat developers talk at length about how they have worked hard on creating new enemies that are hard to take down but fun to fight. It is confirmed that God of War Ragnarok will take us through all nine realms, and each realm will have its own distinct enemies unique to the realm.

In the God of War Ragnarok trailer, we got a closer look at the traversal abilities available in combat and a glimpse at the wide variety of enemies Kratos will be facing. In Alfheim, we will need to fight Dark Elves as well as Light Elves. We also saw reptilian creatures that spit acid and a massive crocodile lizard that has electricity.

We’ve also seen Valkyrie boss battles which will be challenging considering Valkyries were some of the hardest end-game content in God of War Ragnarok. With Kratos and Atreus visiting all nine realms, we can expect to fight Hel-Reavers, Element Ancients, and maybe a Troll or two (but no more than two, please).

As far as big bosses are concerned, we are hoping to have a fight with Thor and possibly Freya since she is still mad at Kratos and Atreus for killing her son at the end of God of War (2018). Though nothing is confirmed, we are anxious to find numerous mini-bosses and enemy types littered throughout the nine realms. If you are just as excited as we are, you might want to check out all of the God of War Ragnarok Editions.