All Multiplayer Maps in Call of Duty Modern Warfare 2

There will be no shortage of awesome fun to be had in this latest entry in the blockbuster series. Call of Duty: Modern Warfare 2 is set to be the most hyped Call of Duty yet, with tons of new content arriving, promising to innovate the franchise and entice all sorts of players. In addition to a revised Warzone 2.0 map, an overhaul of the Gunsmith mechanics, and new multiplayer modes, one of the biggest fixation for returning players is the new maps coming to Modern Warfare 2. While there are still plenty of new maps likely to make an appearance, we have been sure to add all of the known maps coming to the game. Read on for our list of All Multiplayer Maps in Call of Duty: Modern Warfare 2!

All Multiplayer Maps in Call of Duty Modern Warfare 2

While the list is a work in progress, several new maps have been teased, revealed, and tested such as on the Call of Duty: Next event on September 15, 2022. Many of the known maps are smaller in scale, intended for the 6v6 crowd, but other, larger ones have been shown too, and we have them listed below: 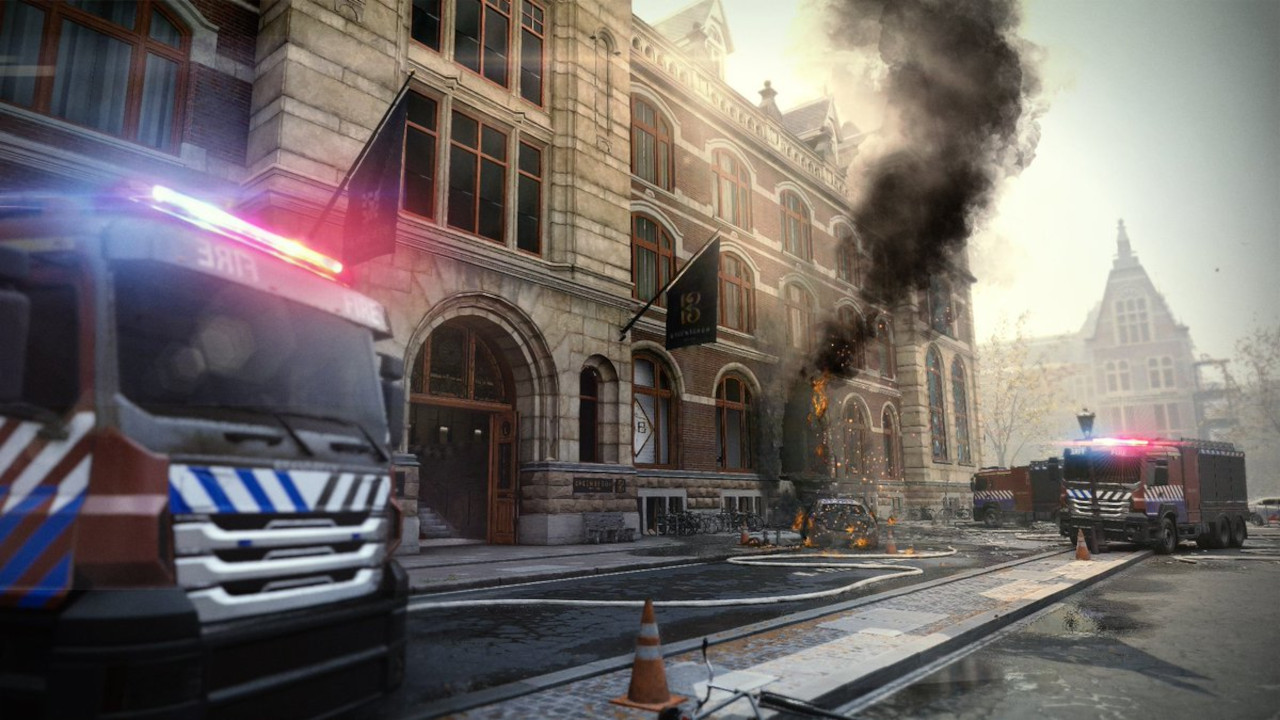 Set in Amsterdam, this is the gorgeous Breenbergh Hotel in the iconic dutch city with plenty of eye-grabbing scenery and gorgeous interiors. Be prepared for some incredible close-combat scenarios, and consider bringing your A-game with pistols, SMGs, and shotguns.

Farm 18 is an industrial map featuring hidden training facilities, but set in an industrial cement factory, enabling some intense shootouts. Plenty of covers, hiding spots, and foliage, allowing players to go carefully across the map as they seek out their targets.

Map located in the center of a F1 Racetrack in Asia. #MWII pic.twitter.com/2b8sA1NFya

Grand Prix is an F1 racetrack located in Asia. It features a mix of open areas with scattered places to seek cover, making for risky, bold plays outdoors, while the indoor segments promise deadly shootouts with plenty of places to hide. The location, being an embattled entertainment venue, makes for a fun addition to the MW2 roster, with plenty of danger for players seeking fast-paced, straightforward action. Footage spotted suggests F1 cars will be moving along the racetrack in-game. 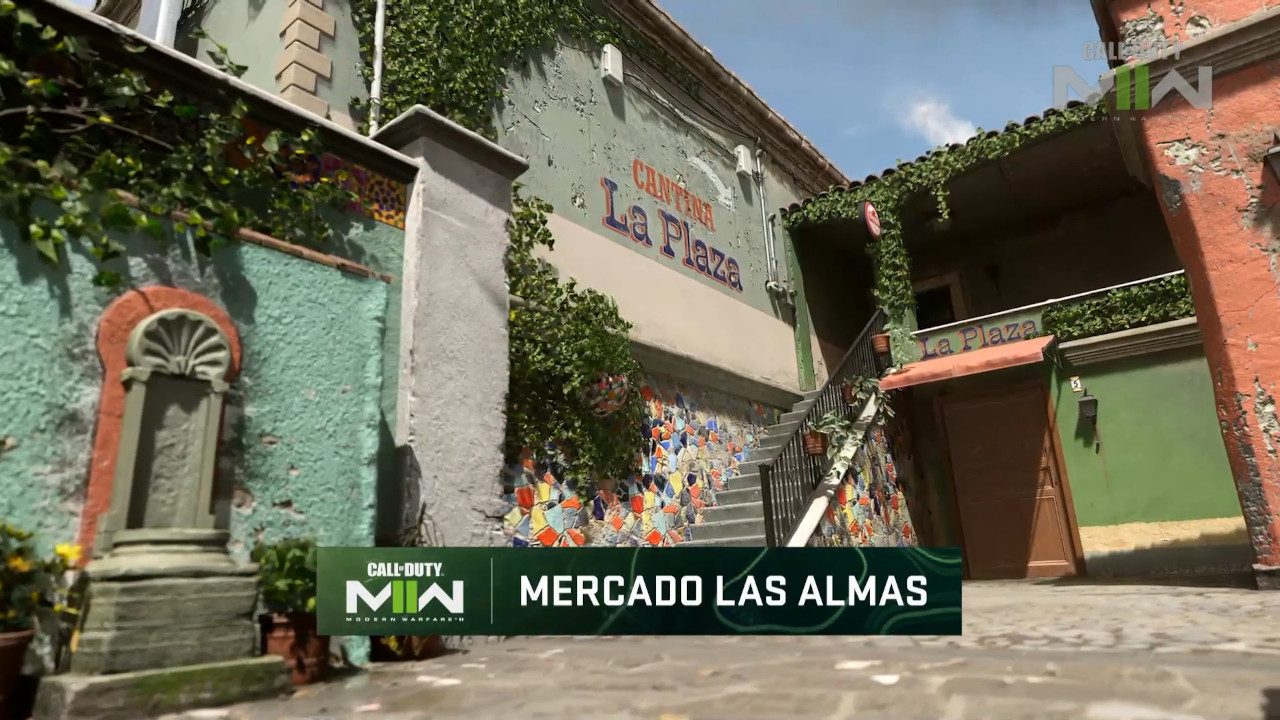 Mercado Las Almas is set in a Mexican street market, featuring straightforward core map action, and a compact experience. Expect a lot to happen in the center lane in this location. 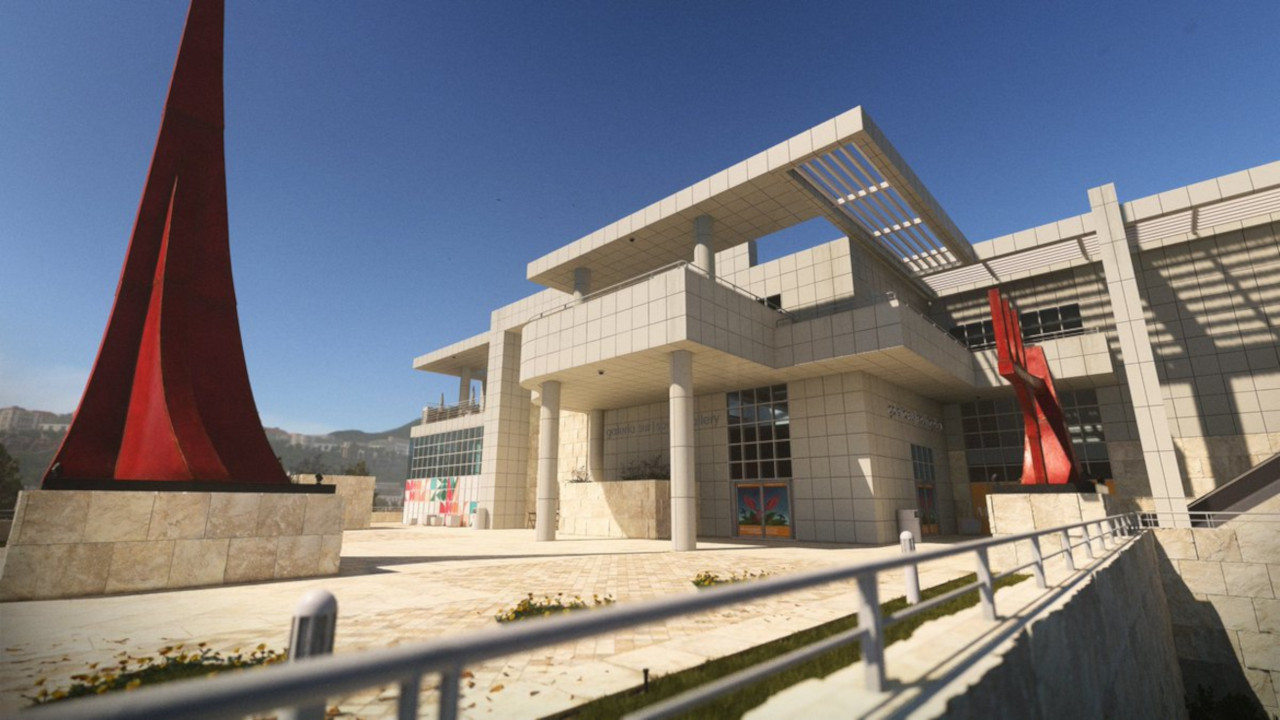 Valderas Museum is a blend of indoor and outdoor activities, with exhibits and sculptures serving as excellent cover as you navigate and try to defeat enemy players. Set in a Spanish museum, this could prove to be a memorable experience catering to multiple playstyles, with the outdoor locations working well with medium-to-long-range fighters, while close-quarters players could focus on the indoor areas.

More maps will be added once we have visual confirmation, with claims suggesting an Oilfield map similar to what’s appearing in Warzone 2.0.

Battle maps are huge maps in Call of Duty: Modern Warfare 2, showcasing additional gameplay features and a larger scope for combat and movement, as well as large-scale confrontations between teams containing dozens of players. You might notice these maps are points of interest (POI) from the Warzone 2.0 map, which will be revealed next. The confirmed maps are sparse at the moment, but the main one featured is: 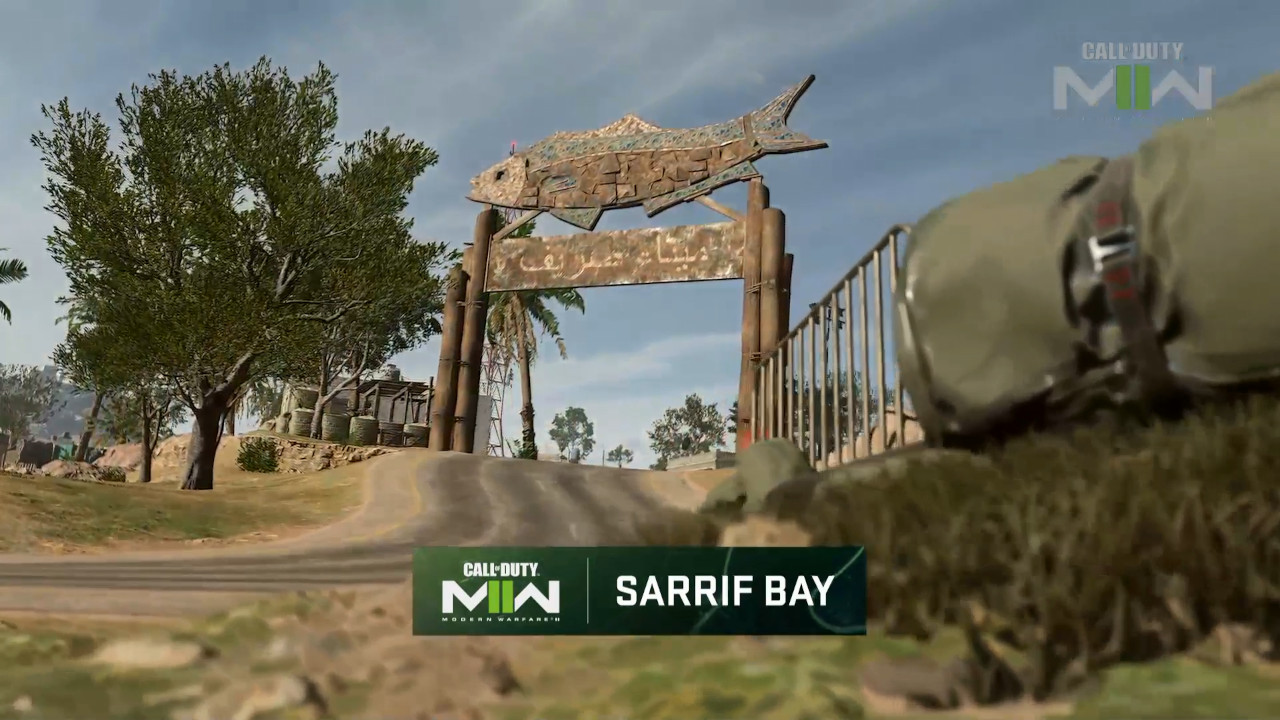 Sariff Bay is an exceptional exploration of newer refinements brought to Modern Warfare 2, including options for underwater map navigation. It takes place at a fishing village, with plenty of sniper vantage points via the rooftop ecosystem, as well as alleyways below providing excellent urban combat options. The result is going to be exciting, dynamic combat in the upcoming game. 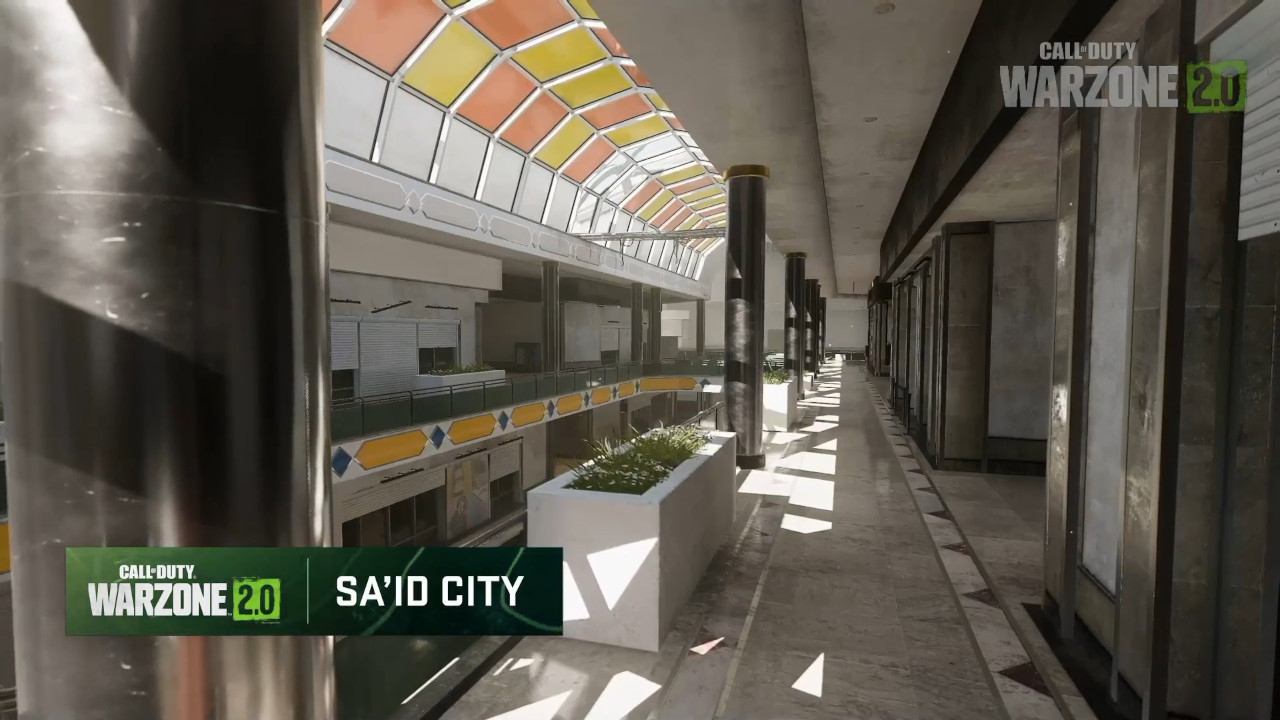 Sa’id City will be another battle map, but with a tighter blend of urban, close-quarters combat similar to core maps, but with the freedom of exploration earning its distinction as a larger area. 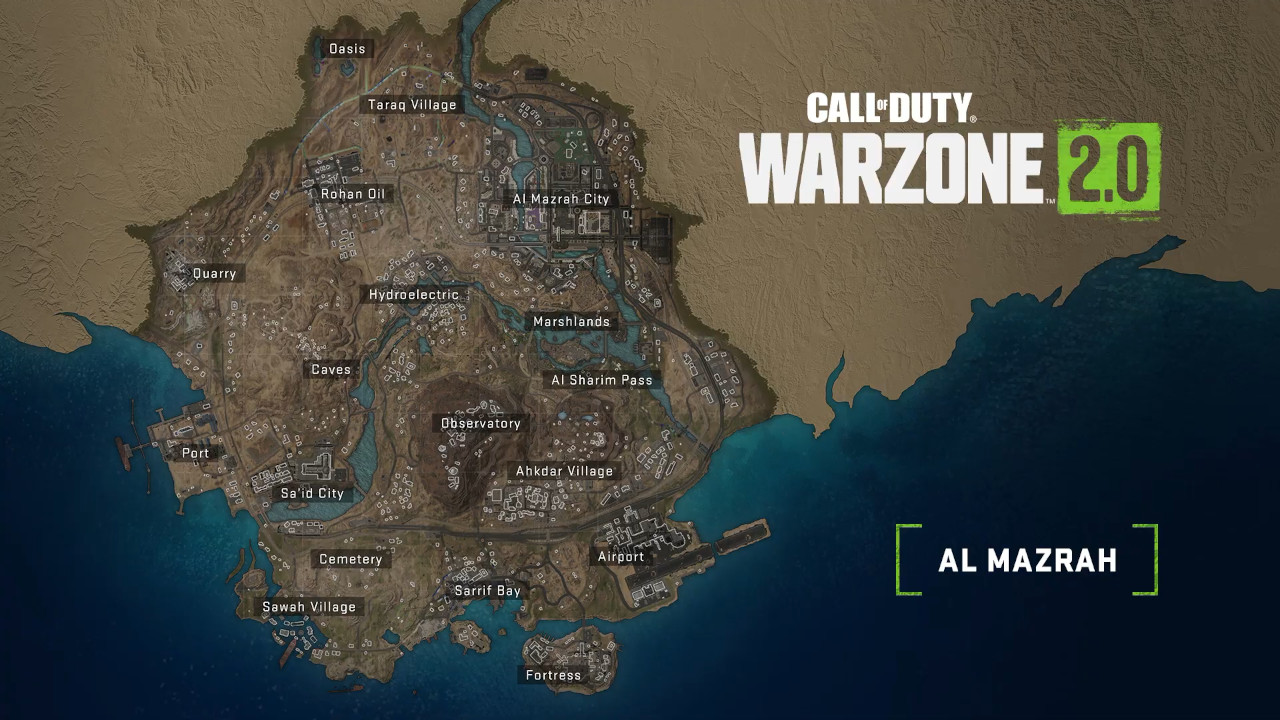 The principal map of Warzone 2.0 is Al Mazrah and has several distinct POIs including:

This concludes our coverage of All Multiplayer Maps in Call of Duty: Modern Warfare 2! Be sure to check out our other guides for more coverage of the game!