All Pawmot Weaknesses and Best Counters in Pokemon Scarlet and Violet 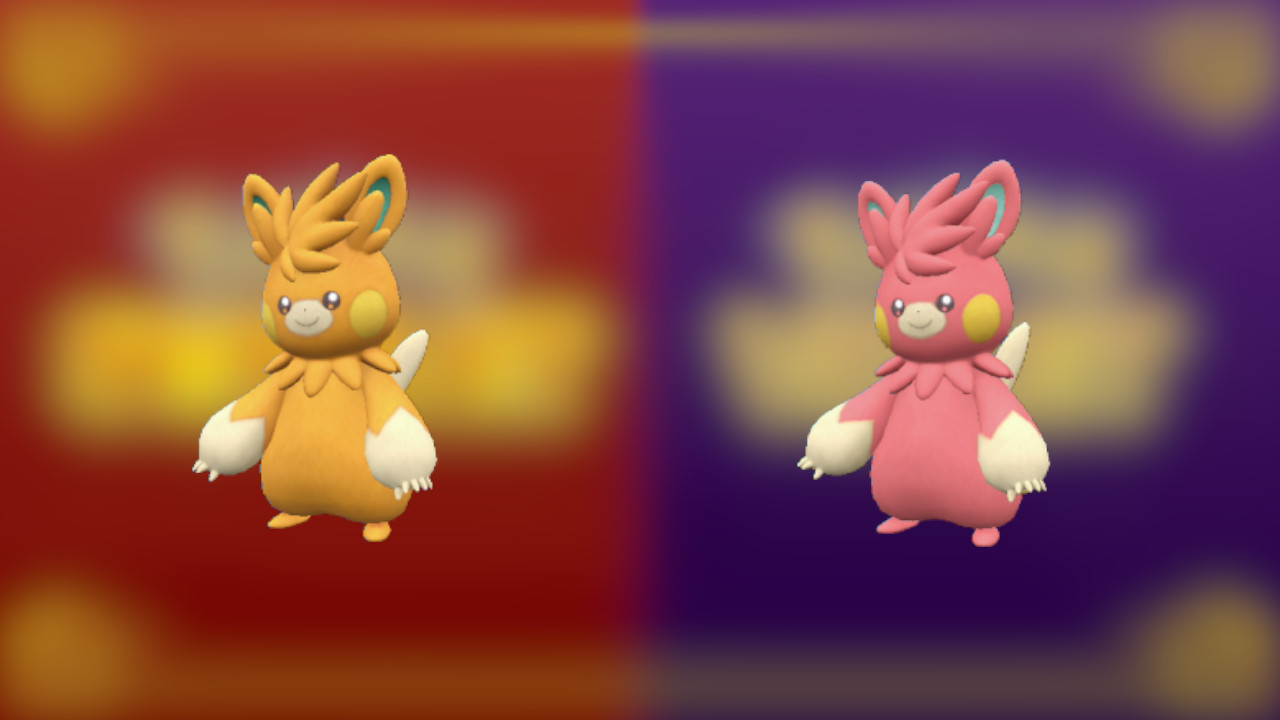 Pawmot is one of the new Pokemon to be introduced into the ever-growing roster of species in the mainline games. As cute as it looks, it can definitely pack a thunderous punch and eliminate a good number of your team if you don’t deal with it accordingly. This Pokemon, along with its pre-evolutions, is a staple in your rival, Nemona’s team. Here’s what you need to know about Pawmot, its weaknesses, and how to counter it in Pokemon Scarlet and Violet.

All Pawmot Weaknesses in Pokemon Scarlet and Violet

Pawmi, Pawmo, and Pawmot are all electric and fighting types. Because of this type mix, this is what these Pokemon are weak to:

What you should also be aware of regarding these Pokemon is that they can come with the Volt Absorb or Natural Cure abilities. The better one is Natural Cure if used in a player vs player battle, but it’ll most likely have Volt Absorb. They can also come with the Iron Fist ability, but it’s a hidden ability, making it much more uncommon than the other two.

This lineage of Pokemon excels in Attack and Speed. Defensive capabilities are lacking, so they tend to be glass cannons. Because of this, you want to make sure you use a Pokemon that is resistant against fighting-type and thunder-type moves. You’ll also want one with a higher Defense since they are physical attackers.

With the knowledge of weaknesses, knowing possible abilities, and its better stats, this should help you defeat trainers using Pawmi, Pawmo, or Pawmot.

Though, when it comes to facing any of these Pokemon in a Tera Raid, you should only really take its possible moveset and ability into consideration. Tera Raid Pokemon tend to not be of the same type they’d normally start off with. On top of that, if you’re going against a water-type Pawmot for example, it still might have the Volt Absorb ability.

It’s always best to approach these with a diverse set of contenders so you won’t be completely swept in dire moments like these.