All Planets and Main Story Missions in Mario + Rabbids: Sparks of Hope

Find these planets during your galactic quest 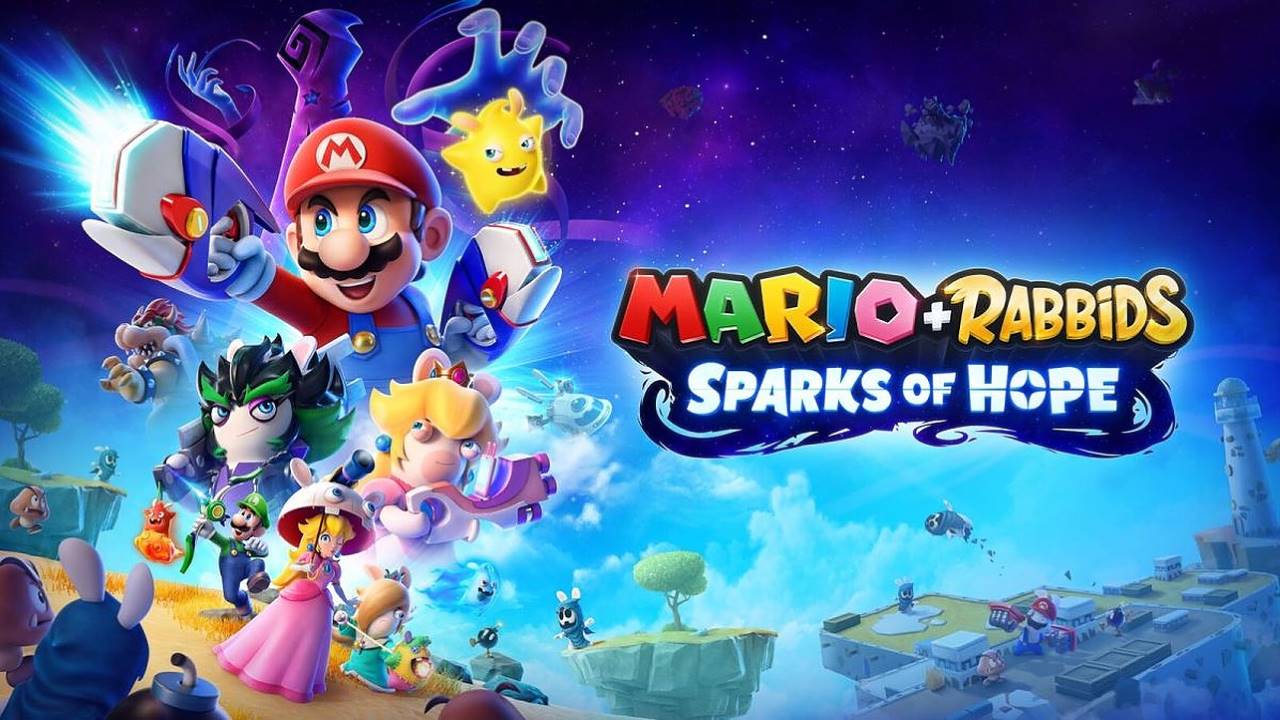 The original Mario + Rabbids took the gaming world by storm by completely switching up the Mario structure. From a series mainly known for its platforming, Nintendo decided to throw a surprise at fans by releasing a turn-based strategy game. It was even a bigger surprise when it turned out to be a massive hit. The success has now led to a sequel, Mario + Rabbids: Sparks of Hope, and it is shaping up to be a worthy sequel in the form of improved gameplay and strategy mechanics. It’s not a short game, giving fans plenty of content to keep them busy. This guide will go over all planets and main story missions available in-game right now.

All Planets and Main Story Missions in Sparks of Hope

There are five major planets, each with two main story quests attached to them, and this does not include the short tutorial stage. Below is the list of all the planets, main story missions, and the missions associated with the tutorial stage.

As you can see, there are quite a few main story missions to keep you busy in Mario + Rabbids: Sparks of Hope. Some of these missions will unlock additional characters, including one of our favorites, Bowser. For the average player, it should take around 15 to 20 hours to complete all these missions successfully, and maybe a little longer for those who take their time. If you are a completionist, a wide variety of side quests and special items hunting are available, adding even more hours to that average length.

Attack of the Fanboy / GAME GUIDES / All Planets and Main Story Missions in Mario + Rabbids: Sparks of Hope