Planning to get the anniversary rewards? 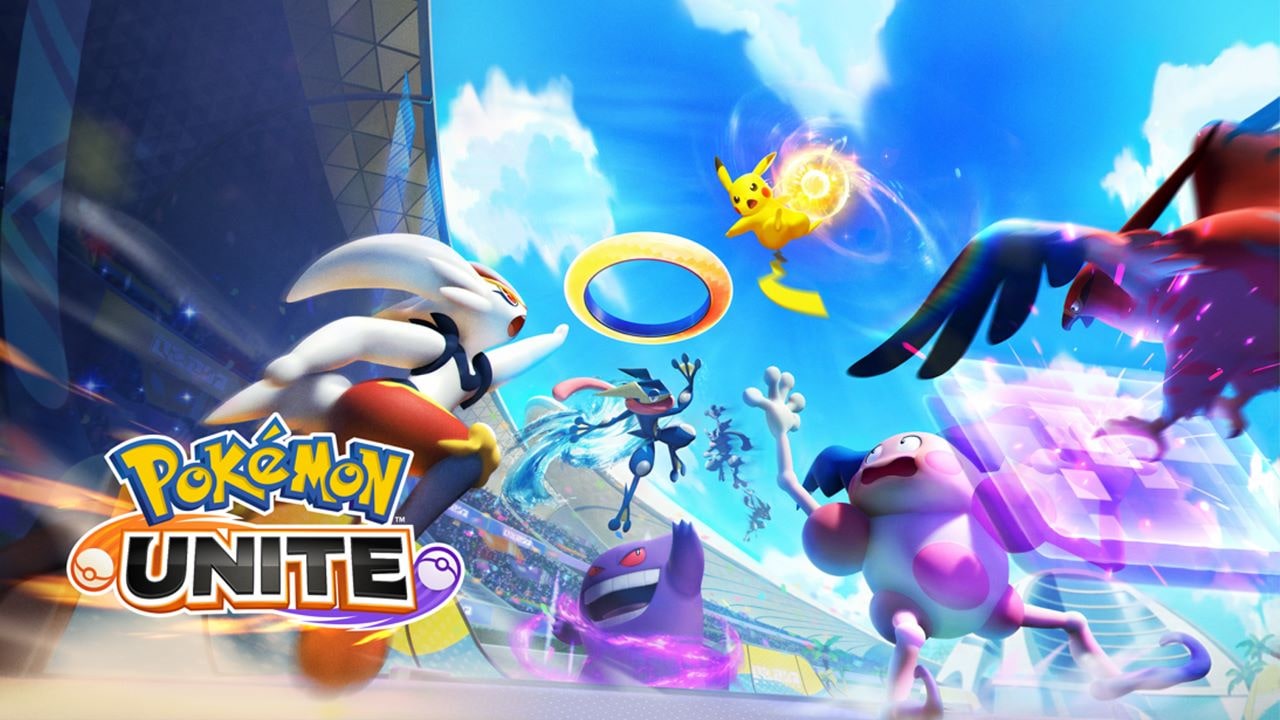 There are a lot of rewards that you will be able to get starting from the anniversary day onwards. Firstly, Glaceon is going to be arriving to the experience. You will be able to get their Unite License by completing the missions that will be available from the Icy Glaceon Challenge. This will start up on July 21st at 12:00 Am PDT until August 14th at 4:59 Pm PDT.

Up next, you will of course get the opportunity to get login rewards and you will get both Unite Licenses and special Holowear at the same time. You will need to log in for five separate days before October 12th at 4:59 PDT to get all the rewards. The log-in rewards for the days are as follows:

If you have any of those rewards already then you will get 100 Aeos coins instead of that reward you already have. There certainly are a lot of login rewards on offer for you! Time to jump back into Pokemon Unite!