All Weapon Buffs and Nerfs in Warframe Veilbreaker

Some game-changing shakeups in the meta. 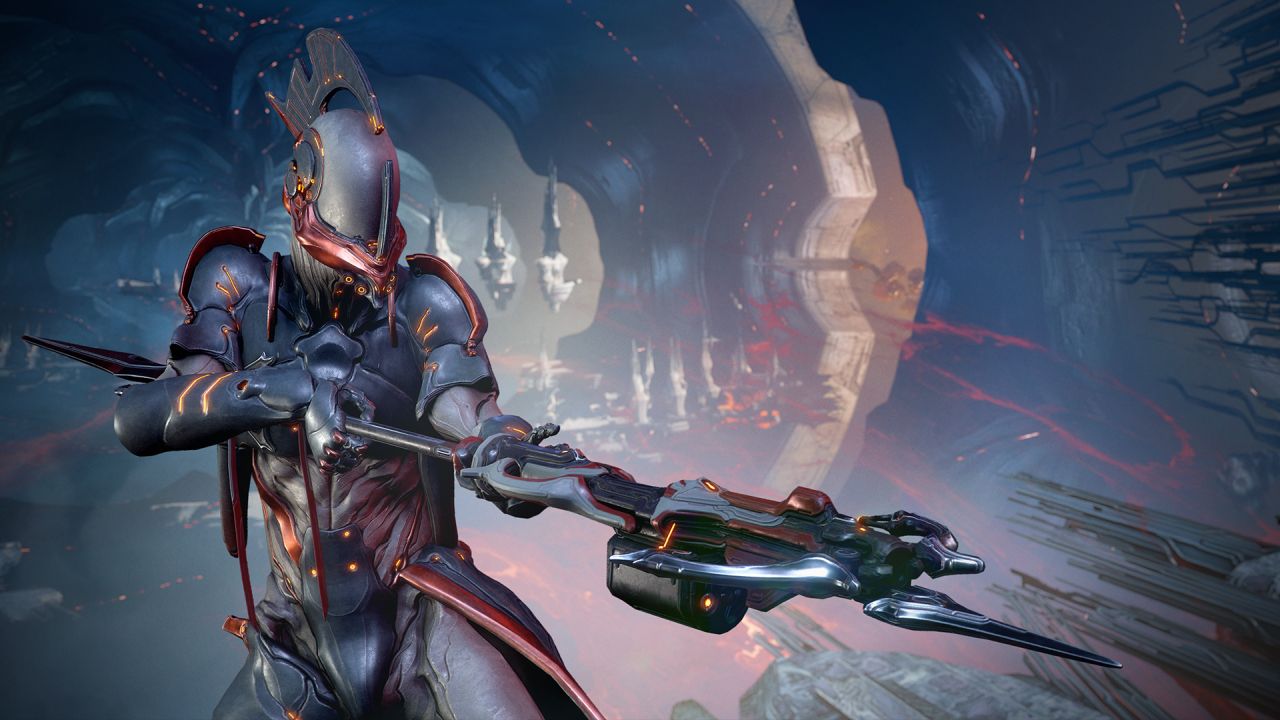 A big part of Warframe’s fun gameplay is its builds. Mod your weapons and frames with some powerful items to carry you past conventional levels in the game. Though, like in any game, balance changes must be made so that there isn’t an overly done meta that makes all other choices obsolete. With the launch of Warframe Veilbreaker, we’re going to see a real shakeup in terms of all the buffs and nerfs each listed weapon got in this update.

All Weapon Buffs and Nerfs in Warframe Veilbreaker

Instead of a few tweaks done to values on weapons in this update, there has been a huge overhaul to AoE weapons. Here, we’ll list what has happened and what this means moving forward with the “launcher meta”.

The following weapons had their max ammo capacity reduced, meaning you’re more likely to run out faster and switch to another weapon. Ultimately, they have been nerfed to a degree. Here they are along with the changes:

The following ammo-regenerating weapons have also had their charge values reduced, resulting in an overall nerf. These are the weapons affected:

There are a few other tweaks done to mostly the AoE weapons that received ammo changes. You’ll now be receiving less ammo per ammo pickup, meaning you’re more likely going to have to switch between other weapons.

Finally, there has been a damage overhaul to how headshots are registered. AoE damage can no longer hit headshots, meaning you’re going to see significantly less damage being done per shot. The only way you can now land headshots with launchers is to physically hit the projectile on a target’s weak spot.

To encourage play to not be still fully in favor of AoE weapons, headshots now have a 3x damage multiplier compared to the original 2x. This should bridge the power gap between the weapon types to create a more balanced and versatile meta in Warframe moving forward.

As for weapon buffs, all spearguns have been buffed. No longer do you need to charge your throws and physically retrieve them. You can simply throw them and then reclaim them by pressing your reload button. With the inclusion of the new Afentis, it should bring the weapon category up to snuff.

There have also been further tweaks done like certain mods being scaled back and Rivens being altered. You’ll have to play around with your current builds to see if anything else was altered, but as far as things went, Veilbreaker only really touched up on AoE weapon nerfs and spear gun buffs.

Warframe is available for free on PlayStation 4 and 5, Xbox One and Series consoles, Nintendo Switch, and PC.