Are Dead By Daylight Servers Down? Here’s How to Check DBD Server Status

Wondering if the Dead by Daylight servers are down? 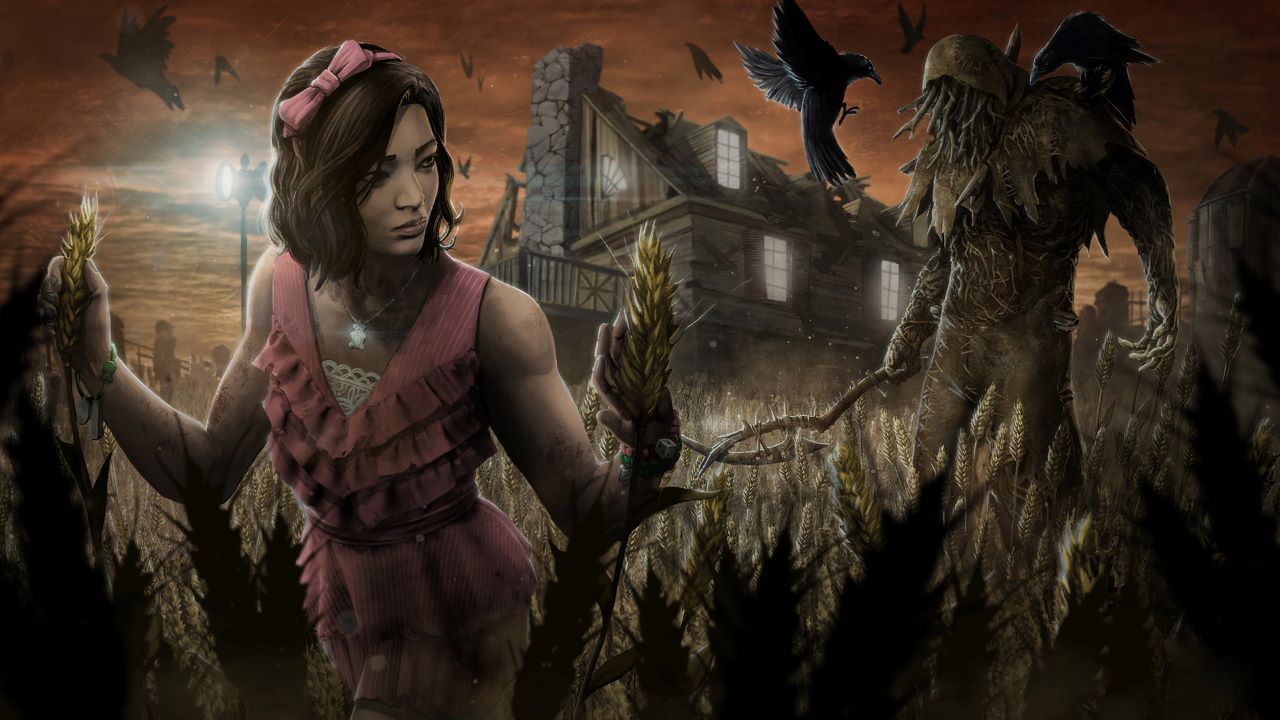 Dead by Daylight has thousands of active players daily so when there is any impact on servers, many players will be flocking to the internet and social media in order to work out what is going on with the experience. They will no doubt want to be getting back to surviving the killers as quickly as possible and in order to do that servers have to of course be up. You may be having thoughts about if the servers are down and you won’t be alone in thinking that; this guide article will inform you if the Dead by Daylight servers are down and how to actually check the status of them.

How to Check the Dead by Daylight Server Status

The Dead by Daylight servers were indeed down for many earlier in the day with many players having issues accessing the game. If you were one of the affected people or if you are perhaps having issues with the servers at this very moment you will be wanting to know how to quickly research the status of the servers. Unfortunately, there isn’t any dedicated area where you will be able to see the exact server statuses of the game. However, there are workarounds for you to gather the information you need.

The best way to check is either through the Dead by Daylight forums where players will likely be writing about their distress in trying to access the game and also on social media. One of the best ways to check on social media is by searching the game’s name and then type ‘servers’ at the end of it. Filter the results by the ‘latest’ posts and if there are a lot of posts that will confirm your thoughts about the server status.

Dead by Daylight is available now and playable for all of the following platforms: PlayStation 5, PlayStation 4, Xbox Series X/S, Xbox One, Nintendo Switch, Google Stadia, PC, IOS, and Android.

Attack of the Fanboy / GAME GUIDES / Are Dead By Daylight Servers Down? Here’s How to Check DBD Server Status