A new update is rolling out across all platforms. 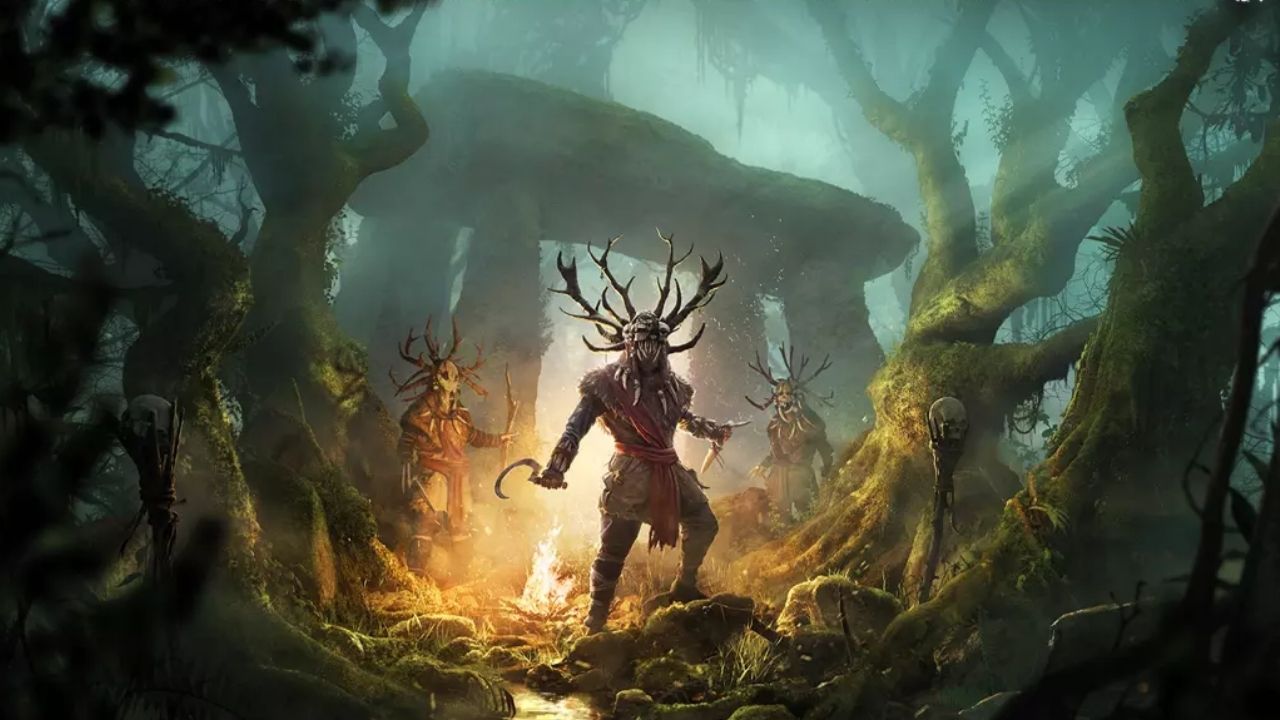 Update 3.21 has arrived for Assassin’s Creed Valhalla, and here’s the full list of changes and fixes added with this patch. If you’re on PlayStation 5, then this update is version 1.022.100. Title Update 1.2.2 deployed earlier this month, and this update fixes some more minor issues and problems that slipped through the cracks of the last patch. This update is currently rolling out across all platforms and shouldn’t be too large of a download. Here’s everything new with Assassin’s Creed Valhalla update 3.21.

According to a tweet from Ubisoft, this update only addressed some minor issues. Here are the patch notes. 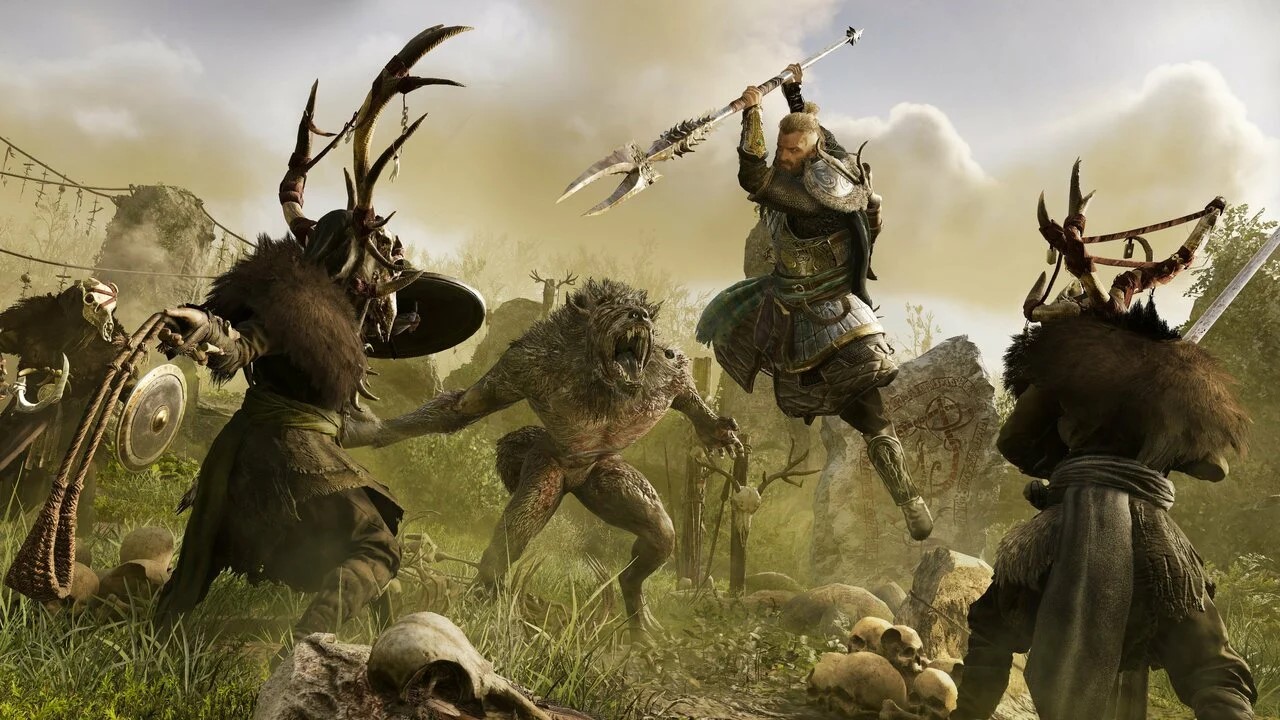 The previous update, Title Update 1.2.2, added a ton of new content, including new skills and gameplay improvements. The last patch also added a River Raid refresh, bringing balance adjustments and increased rewards to the replayable mode. The most notable addition of the last update, however, was the Master Challenge game mode. This added several new trials to the game that allow Eivor to test their strength and earn unique rewards. This update doesn’t include any major new content like the last big Title Update, but there should still be a wide array of fixes and improvements.

The Wrath of the Druids expansion also launched earlier this year, so Assassin’s Creed Valhalla players still have a ton of content to jump into. There’s even more Valhalla content on the way as well. Ubisoft unveiled the first look at the upcoming Siege of Paris expansion at their E3 presentation, and they confirmed that Valhalla will be the first Assassin’s Creed title to be supported throughout its second year.