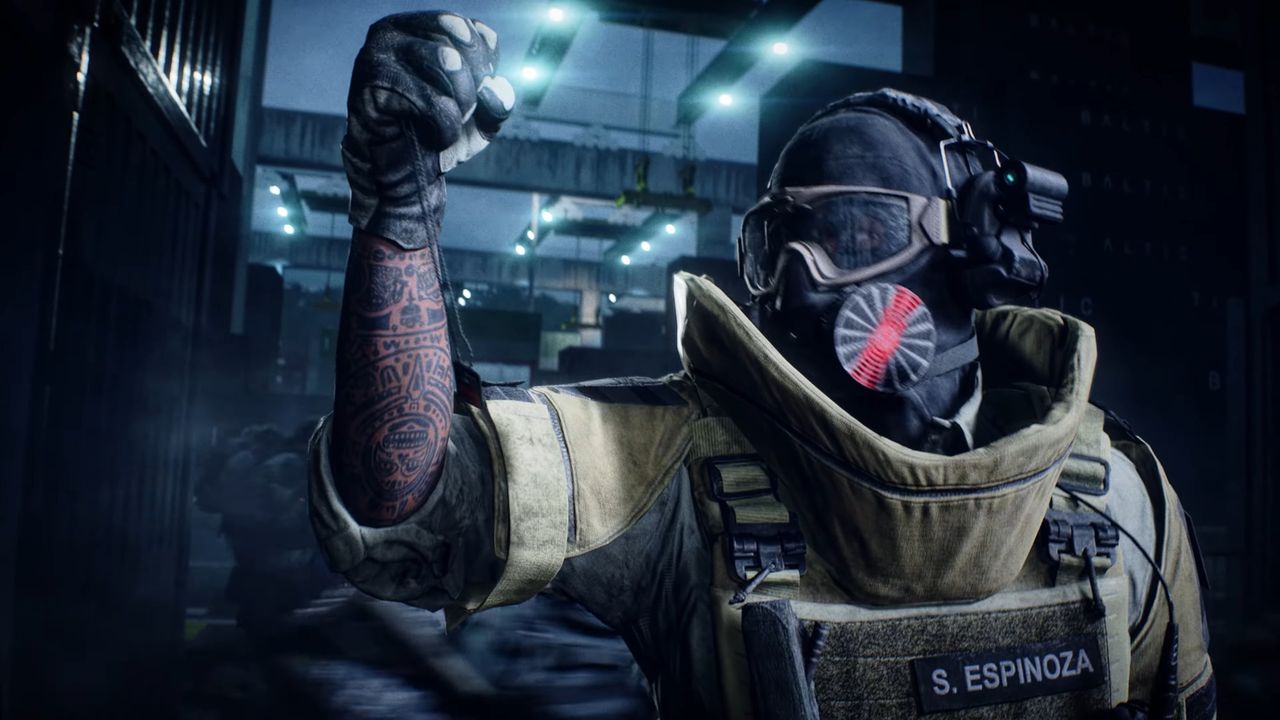 Battlefield 2042 is a game that requires a constant online connection in order to play, so it can be understandably frustrating if you aren’t able to log in, especially if you paid extra for early access. In this guide, we’ll detail exactly what to do if you are experiencing issues when trying to log in to Battlefield 2042 and how to check if servers are down.

If you are experiencing a specific error code, rather than general connection issues, we have guides on how to combat the following errors:

To check if Battlefield 2042‘s servers are down, visit EA’s official ‘@EAHelp’ Twitter account. EA Help regularly posts about ongoing issues across EA titles, including Battlefield 2042, and will reply to any queries sent their way.

‘Battlefield Direct Communication‘ is another official account that is specifically dedicated to updating Battlefield players on status updates, update details and any ongoing changes.

If Battlefield 2042‘s servers don’t appear to be experiencing any issues, and you’re playing on Xbox One, Xbox Series X/S, PlayStation 4 or PlayStation 5, the next step is to check the server status of PlayStation Network or Xbox Live.

How to Check PlayStation Network and Xbox Live’s Server Status

If you’re playing Battlefield 2042 on Xbox One or Xbox Series X/S, visit the  Xbox Status page for a detailed summary on the status of various Xbox Live services. Xbox also has an official Twitter support account, @XboxSupport, which regularly updates users on outages of individual game services and Xbox Live itself.

For PlayStation 4 and 5, check the PlayStation Network Service page for a green light on “Gaming and social”. PlayStation also has a Twitter account similar to XboxSupport, @AskPlayStation, but posts about outages less often.

If there are no issues with Battlefield 2042, Xbox Live or PlayStation Network’s servers, there are a few common issues that may need to be addressed.

If you are unable to access Battlefield 2042, there is a chance that your account is temporarily suspended, or possibly even banned. To check the status of your EA account, visit the ‘Ban History‘ section on EA’s official website.

If you are accessing Battlefield 2042 via EA Play, you will also need an active subscription to the service in order to continue playing.

You’ve undoubtedly heard “Have you tried turning it off and on again?” plenty of times in the past, but it’s a phrase that’s repeated constantly for a reason. A simple power cycle can often fix a range of issues.

On Xbox One and Xbox Series X, hold the power button for around 10 seconds. Turn the console back on and the boot-up animation should play.

On PlayStation 4 and 5, press the power button and wait for the console to shut down. After it has, hold the power button down until you’ve heard two beeps, which should happen in the first and seventh second. The console will then boot in Safe Mode.

On PC, you can simply reset your machine using your operating system, or by holding the power button down.

If you are still experiencing issues logging in to Battlefield 2042, contact EA Support via their official website.

Battlefield 2042 is available for PlayStation 5, PlayStation 4, Xbox Series X/S, Xbox One and PC.