Time to get creating the best builds in Fallout 76! 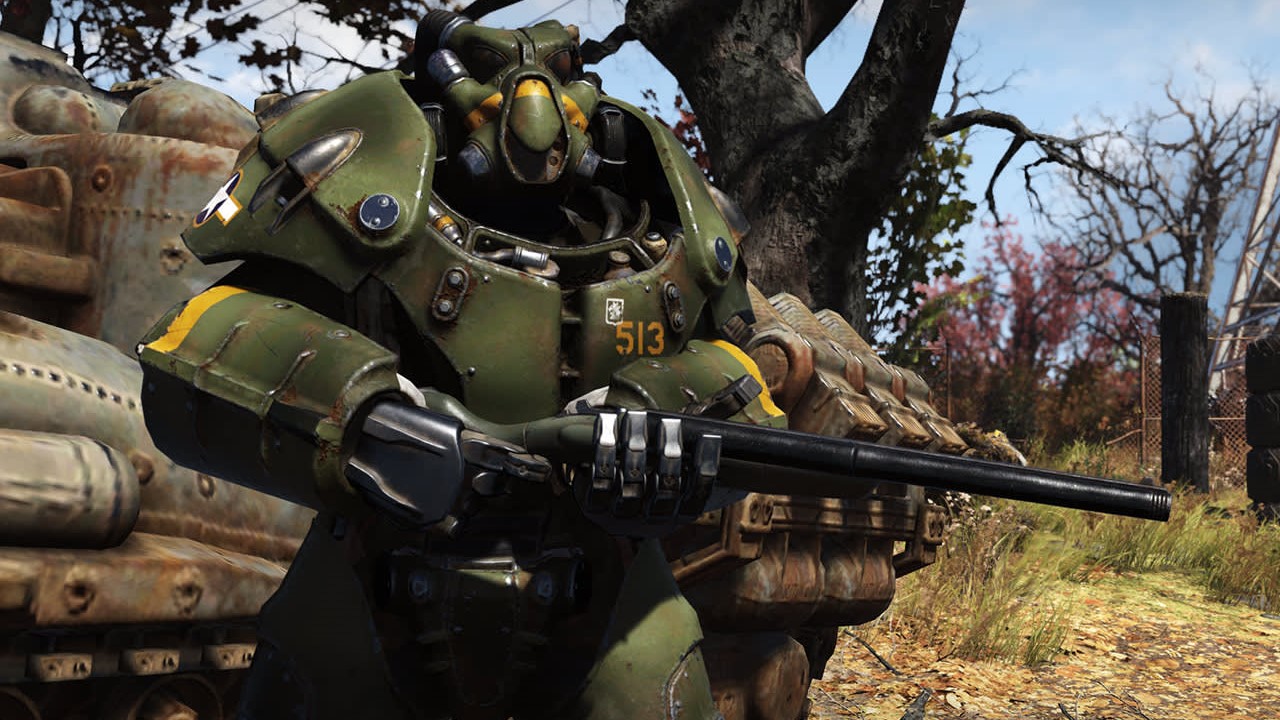 Fallout 76 has players who are always looking for the most powerful setups to have in the experience. There is a lot to learn about what makes a great build although there is still a lot of personal preference to be had based on what playstyles you prefer. Whether you are testing these builds on a private server that you create after you know how to, or simply are using them in public worlds — this article will take you through some of the best builds in Fallout 76.

Creating the Best Builds in Fallout 76

There are various ways to create a build that makes sure you are rising to the top of other players’ minds when they think about what makes a true wasteland survivor in Appalachia. Here are some of the best builds to add to your arsenal options.

Sharpshooter — Be the Target of Their Fear

If you are looking for a build that is very orientated to stealth sniper play then you will find what you are looking for with this specific build. First of all, you will want to have your luck and perception attributes leveled up quite a bit. These should be some of your main focuses along with another attribute of Intelligence.

As for the weapons that you may want to bring along, The Dragon or the Gauss Rifle will cover all of your needs. Nonetheless, you may also opt for something like the Lever-Action Rifle. A night vision scope also tends to always be a nice choice for any Hunting Rifle you choose. As for perks: Sniper, Rifleman, Better Criticals, Richochet, and Gunsmith are some great perks to have upgraded with this setup.

Sometimes players are simply looking to absorb as much damage as possible while rushing into danger zones like Kenny Loggins, in turn having a Power Armor such as the T-65 Power Armor or the Hellcat Power Armor will ensure that you have a lot of bullet resistance. It would be worth having Perception, Endurance, Strength, and Intelligence leveled up as attributes for this build.

Furthermore, in linking with those attributes, you will likely want the perks of Adamantium Skeleton, Armorer, Pain Train, and Commando will be good to have set up. If you are looking for an Automatic Rifle to go along with this build then the Railway Rifle will cover you greatly.

Hunter — Arrow Through the Heart

If you are a Bow user in Fallout 76 after the Wastelanders update released for the game then you may be trying to work out some of the best perks and attributes to have with this type of weapon or a crossbow. We would recommend having Agility, Perception, Luck, and Intelligence leveled up.

Better Criticals, Gunsmith, Archer, Covert Operative, and Sneak are all great perks to have when utilizing these weapons in Fallout 76.

Explosive Fanatic — Just Follow the Bangs, That’ll Lead You To Us

While some may prefer silent kills and taking on the enemy with regular rifles, some wastelanders just enjoy making things go boom. It is no surprise that the Fat Man is one of our recommended weapons for this build however the Hellstorm Missile Launcher is another excellent weapon to use for this build. Along with that make sure to bring along plenty of grenades too. You will also likely want Perception, Agility, Strength Endurance, and Charisma will be wonderful to have leveled up for this setup.

Some perks that you will probably want to have tuned up for this build are Ordnance Express, Bear Arms, Lock and Load, Strong Back, and Grenadier.

Assassin in the Dark — Lurking Blades of Blood

Would a build list truly ever be complete without an Assassin and stealth build listed somewhere? In Fallout 76 the Assassin builds can pack a lot of punch. Especially when using melee weapons such as the Deathclaw Gauntlet, Super Sledge, or the Blade of Bastet. When you combine this with high levels for Agility, Strength, Perception, and Endurance you will be ready to go. Along with that, the perks of Expert Gladiator, Martial Artist, Sneak, Secret Agent, and Incisor will assist you greatly.

While you’re getting the final backstab on your foes, you can always quickly go and search for some Legendary Cores in the game when you know where to get them.

Fallout 76 is available at this very moment for PlayStation 5, PlayStation 4, Xbox Series X/S, Xbox One, and PC.

More on Attack of the Fanboy :
Fallout 76 Fallout 76 Guides

Attack of the Fanboy / GAME GUIDES / Best Builds in Fallout 76