Show off your sniper skills on these maps 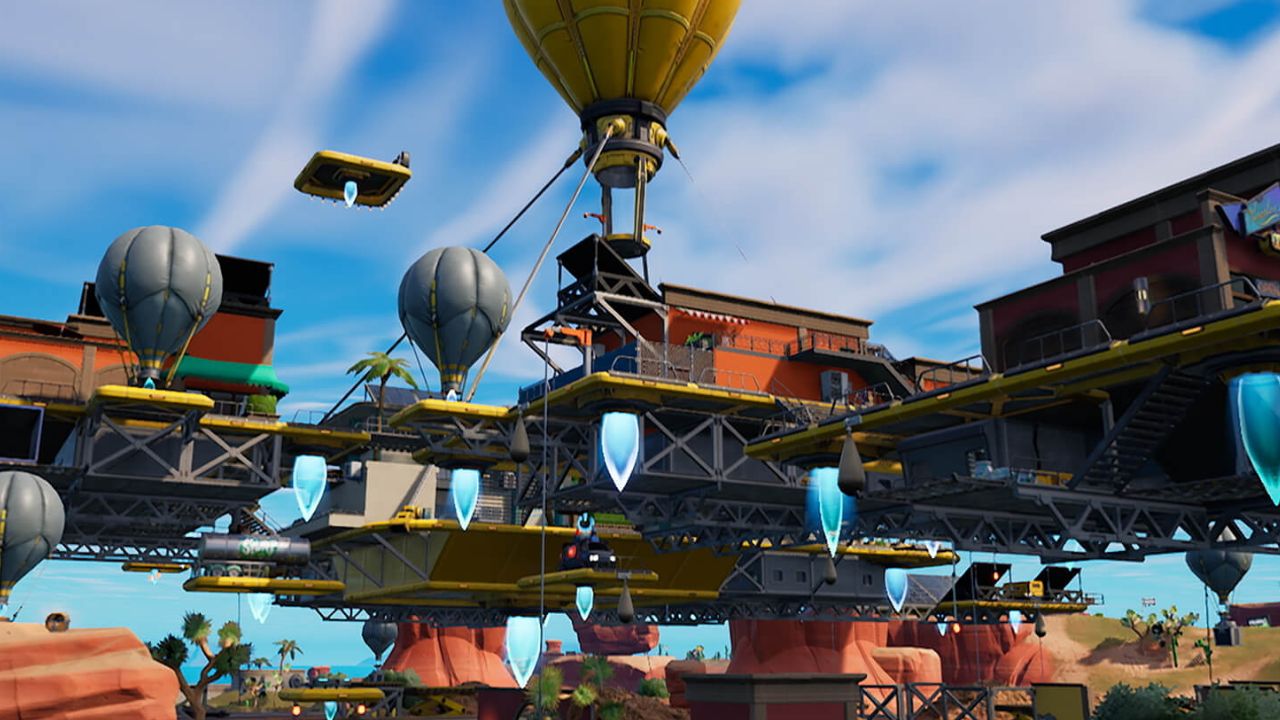 With Epic Games’ innovation in Fortnite came a Creative Mode that allowed players to show their creativity and innovation. The satisfaction of taking out opposing players with a perfectly landed sniper shot is the best feeling in Fortnite, so users decided to expand on this feeling by creating unique maps specifically meant for showcasing sniper skills. We have put together our top five favorite Sniper Only Creative map codes that offer plenty of fun for all players to enjoy.

A sniper sliding free for all is the game’s name on this map. This entire map is one giant hockey stadium, with all players skating across the rink to try and land the perfect sniper shots on opposing players. Hitting trick shots is incredibly satisfying and can even be done in solo mode against a horde of zombies. Try this one out if you want to practice perfecting your sniper shots while on the move.

Set within a kingdom, the map is about shooting players across the map while launching into the air. With tons of buildings on the map, players can use the Grappler Gun and Shock Grenades to launch upwards over the kingdom to no scope from a distance. It’s a beautiful layout with fall-like colors, making it pleasant to look at.

Rail gun arena is a competitive map where you can bring one more friend to play against in a friendly game of Capture the Flag. The goal here is to eliminate the opponents, capture their flag, and return it to your base while shooting at each other with a Rail Gun. The map is simple and only has two sides to it, so there’s not much navigating, but it does require a strategy to take out the other player while also defending your flag. This is the perfect map code for those who want to have a good time with a buddy instead of playing with strangers online.

The Sniper No Scope Map is precisely as it sounds and requires a high level of skill in the no scope field. It is a super cool arena with Boost Pads, Jump Pads, Speed Boosts, and more that players can use to parkour around the map. Simple yet a ton of fun to watch the madness of everyone flying around the map, shooting everybody down.

This map is one huge competitive arena that has all players split between two teams. The first team are the Runners, while the other team are the Snipers. The Sniper’s objective is to shoot the Runners from a distance as the Runners are going through challenging obstacle courses, all the while trying to avoid bullets. Snipers win if they take out the Runners, while Runners will be the winner if they make it to the end before time runs out, making this feel like a game show. Each course has a different theme and unique obstacles, ensuring various strategies are required to win each match.

Once you take the time to check out all these sniper maps, check out our top picks for creative XP maps to maximize your XP gain. Also, when you come out on top, use these rare emotes and show everyone whos boss!