Freeze a moment and slip into this list of the top Ice-Type Pokemon! 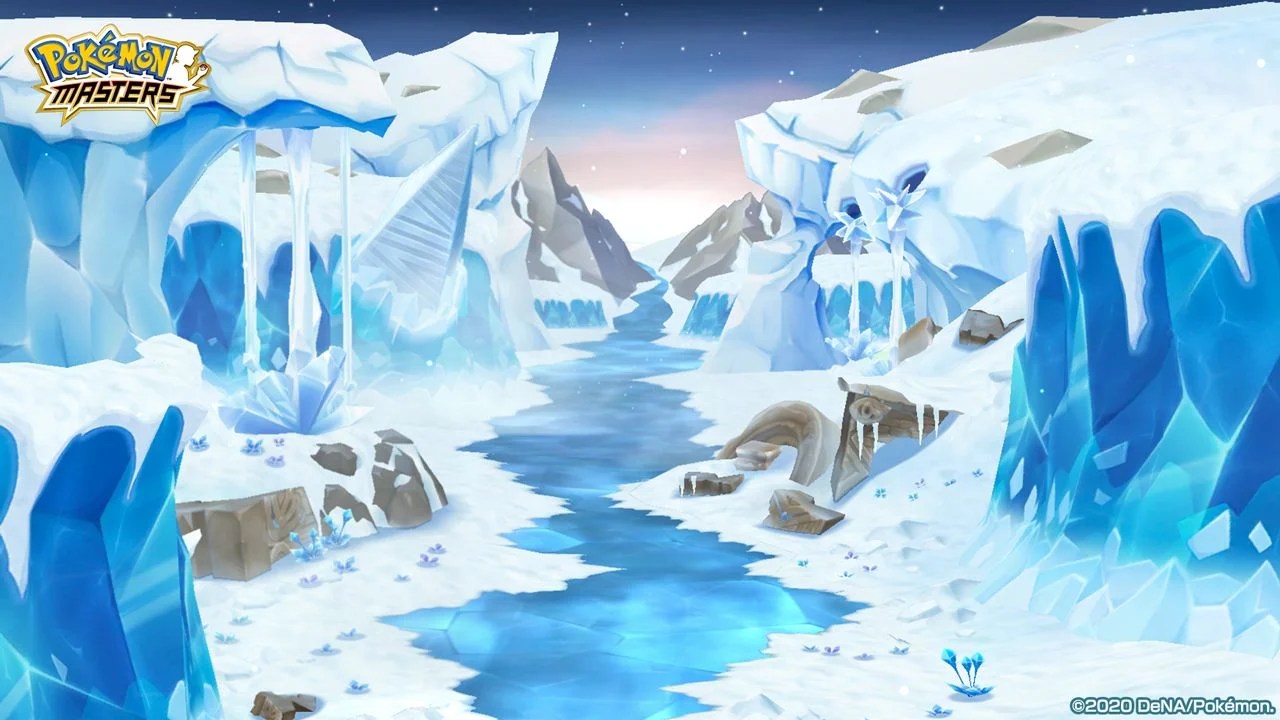 Across the frigid plains and icy tundras that you explore on your Pokemon journey, you’ll come across some of your new favorite frosty Pocket Monsters. While some take the shape of a delicious frozen treat, don’t take these guys lightly just because of their Vanilla-Creme exterior. If your opponent has any grass, ground, flying, or dragon types, they’ll be a popsicle when you unleash your attacks upon them.

This brings us to our list today, much like our list on the Top 5 Best Water Pokemon, you’ll find yourself shivering at the power of these cool ice-type Pokemon. 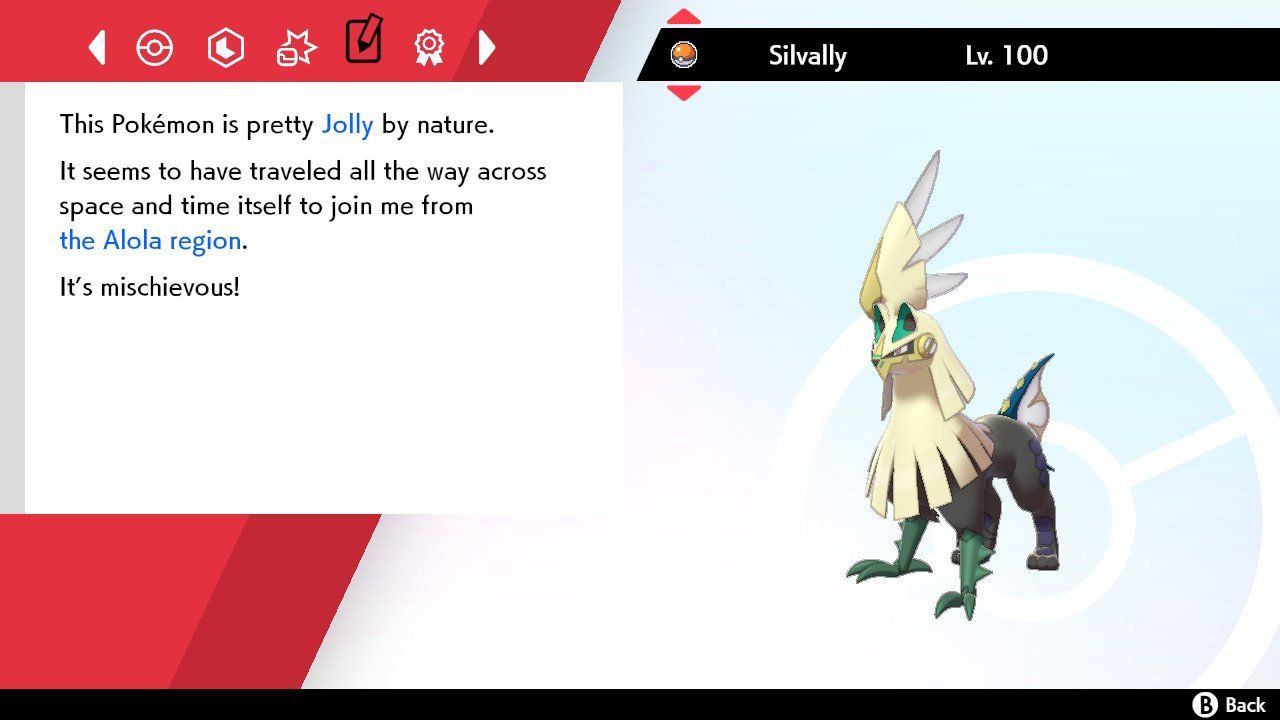 Including Silvally in this list may be a little unfair, since much like Arceus, who was featured in our Top 10 Coolest Pokemon Designs, they can take on the form of any elemental type. This means, it can be turned into an ice type, and features some killer base stats. Since you can change its type, you’ll have access to a wide variety of moves that you’ll be able to obtain for Silvally, making it into the monster you’ve needed all along.

With stats like that, you’ll be able to continue leveling Silvally into an absolute beast, making it a great choice for any competitive battler. Silvally was introduced to the Pokemon world in Generation 7. Avalugg shares more in that just design with a tortuous, as it features an absolutely stellar physical defense skill right off of the bat. Having abilities such as Ice Body and Sturdy will make sure that no matter what type of Pokemon you’re up against, you’ll be able to survive almost any attack.

The only things that bring him down are his special stats, as his base stats don’t get much better, and his slow speed, which pretty much guarantees a turn after your opponent. But thanks to Sturdy, you’re guaranteed not to be hit with a One-Hit KO move.

While the low speed and special stats may be worrying to some, the high attack and defense stats more than make up for their shortcomings. Avalugg was introduced in Generation 6. 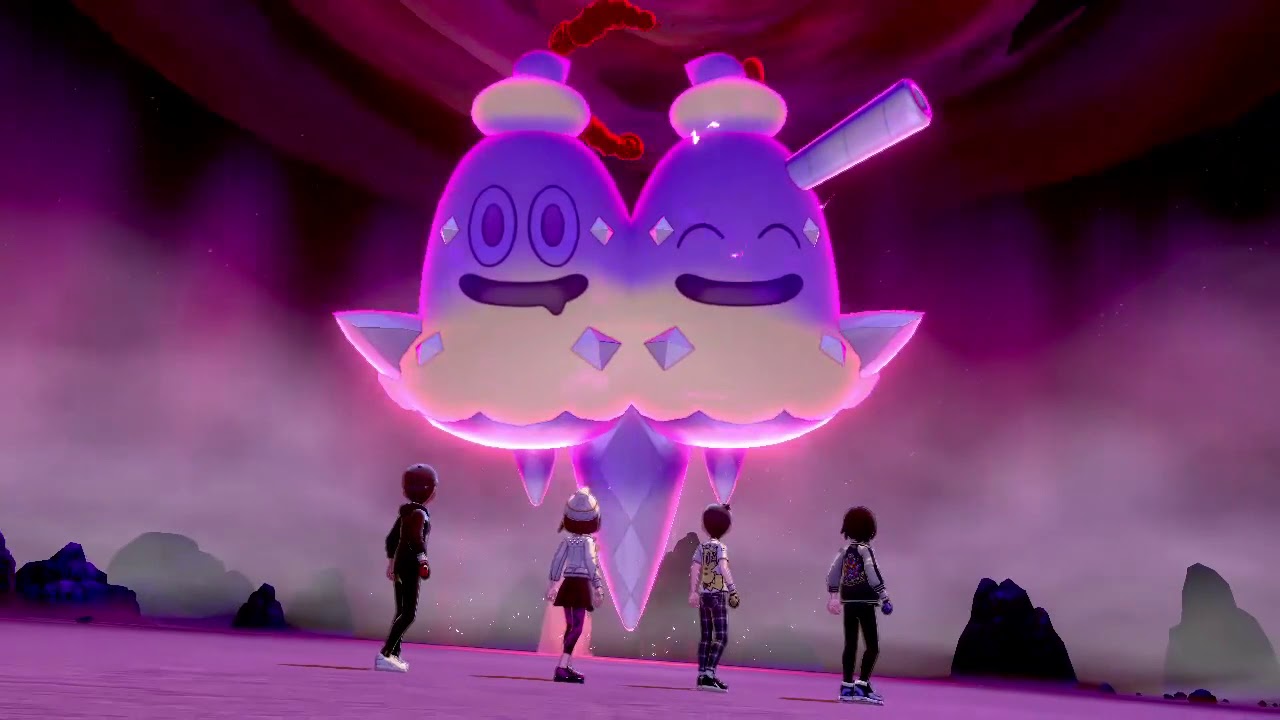 Vanilluxe is a goofy Pokemon, and this may be more of a personal bias, as I am a big fan of Pokemon with a fun design. Taking the shape of a double scooped ice cream, this Pokemon isn’t afraid to dish up the pain to its opponents. Featuring abilities such as Ice Body and Weak Armor, Vanilluxe not only gives you happiness when you look at it, and possibly makes you very hungry, but it will help you keep up in highly competitive battles against friends and opponents.

With a bit of low HP at the beginning, you’ll be sure to spend time working on your Special Defensive moves, but do offer higher than average stats on HP and Special Attack, as well. Vanilluxe was introduced in Generation 5. 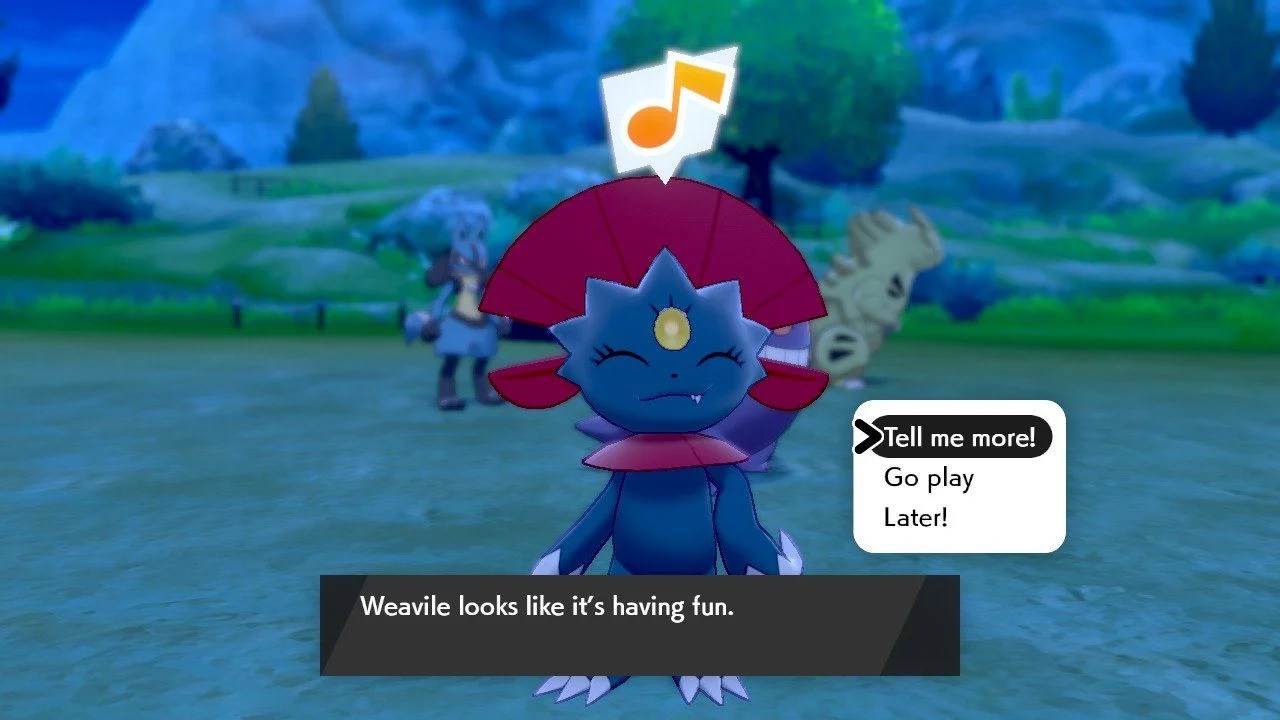 Weavile, featuring a unique look and a smirk on its face, isn’t afraid to rip its claws into you or your Pokemon. Offering great attack and speed, you’re able to bring this Ice Type Pokemon to unreal levels, making it a great choice for anyone looking to bring down their opponents in a timely and effective matter. One thing that elevates Weavile above others on this list is its ability to learn Dark Type moves, giving you that extra boost that others cannot offer. With its hidden ability Pickpocket, you can steal held items from your opponents, which can quickly change the tide of battle into your favor.

With stats like that, it’s easy to see why they are a worth Pokemon to add to your team, and with its hidden ability, make it a great choice for anyone. Weavile was introduced in Generation 4. Kyurem takes the cake when it comes to Ice Type Pokemon. One of the two Legendary Dragons from Pokemon Black 2 and White 2, Kyurem starts off incredibly powerful with room to grow. Another thing that elevates this Pokemon to insane levels is the fact that it has not only one, but two different forms. Black Kyurem is a physical powerhouse, sure to put the hurt on anything your opponent can throw at you. White Kyurem is more in line with those that like using Special Attacks. Boasting great base stats, Kyurem tops our list as the best Ice Type Pokemon that you can find.

With numbers like that, it’s hard to deny that we have ourselves a winner here! Kyurem was introduced in Generation 5.

You’ll soon be walking in a winter wonderland, head held high with any of these Top 5 Ice Pokemon. From the humble ice cream pokemon to the mystical dragon, you’re sure to find someone on this list that will fit that final hole in your team. For more thoughts on Pokemon, and helpful tips and tricks to help you catch them all, check out our Pokemon section here.