Best Items to Trade for Platinum in Warframe: Get Platinum Fast

Getting Platinum quickly with excellent trades! 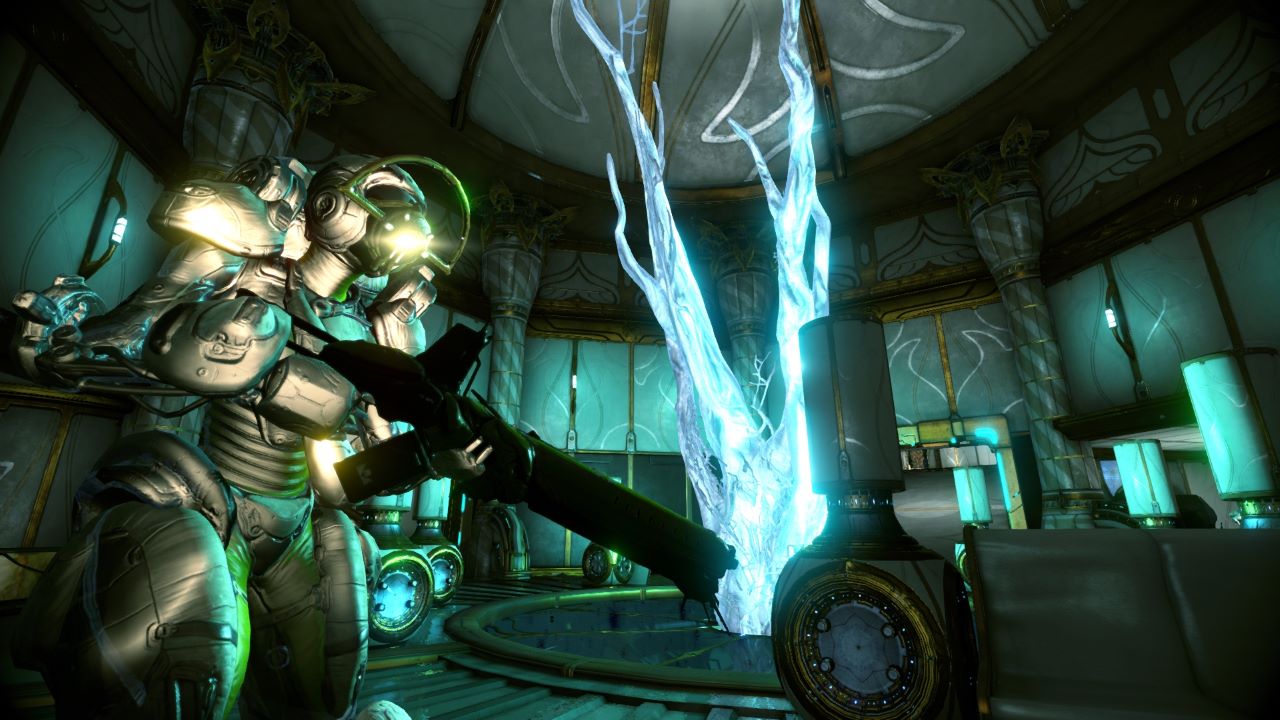 Warframe has many under-the-hood systems that you will learn more about as you progress through the game completing missions and collecting Warframes. One such system that you will likely start to utilize a lot is the trading system and you will be heading to places such as Maroo’s Bazaar to trade with other players in no time. If you are looking for an effective way of getting Platinum for free then trading certainly is the best way to do just that. This guide article will take you over how to get platinum fast in Warframe with some of the best trades that you can make at the moment.

In order to gain a lot of platinum quickly with the trading system, you will need to understand the market and fully know what is the best items on the table at any given minute. Think of it like a stock exchange and trading stocks, you need to know what is in the highest demand and what the risks are of trades at a certain time. Although, some items are in high demand and thus will generate more platinum from trading them with other players. Know the general market platinum price and you can either undercut that price for more interest or go a little higher and earn more if you prefer it that way.

In terms of the best trades at the moment in Warframe, here is a table with both the items and a suggested Platinum trading price from myself:

Warframe is available now and playable for the platforms of PlayStation 5, PlayStation 4, Xbox Series X/S, Xbox One, Nintendo Switch, and PC.

Attack of the Fanboy / GAME GUIDES / Best Items to Trade for Platinum in Warframe: Get Platinum Fast