Use Bowser's immense strength to its fullest capabilities! 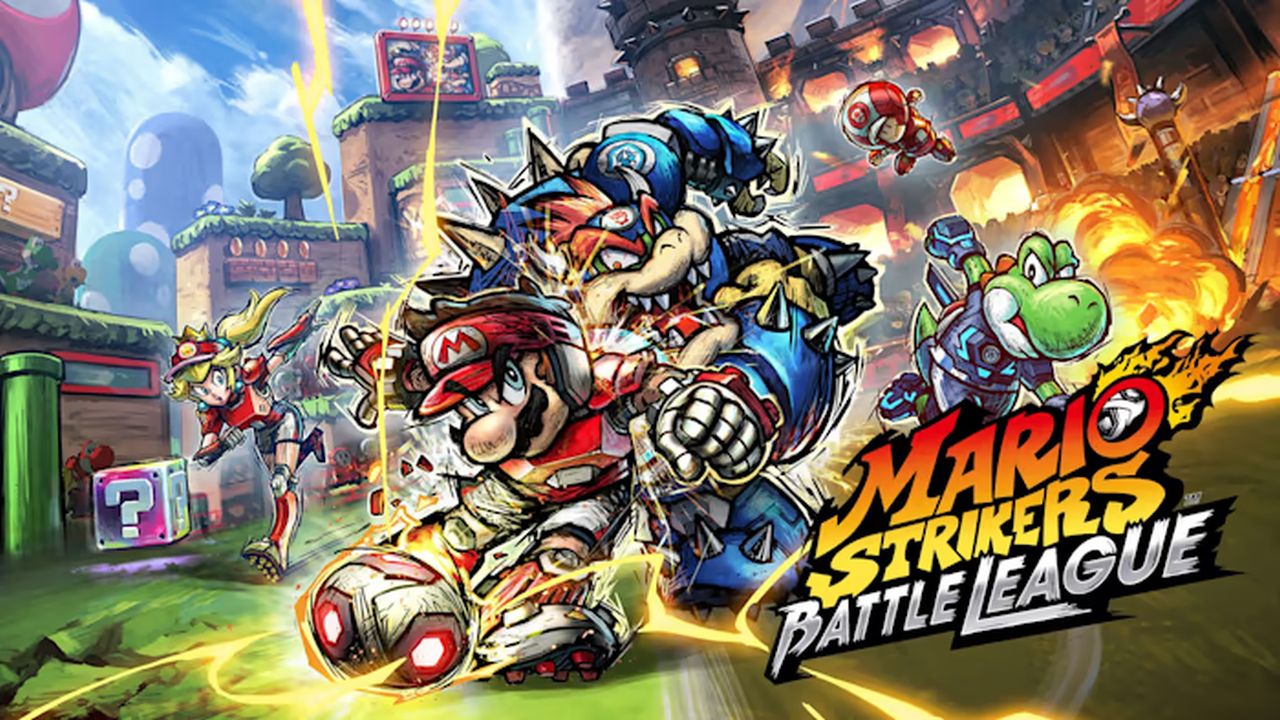 There are plenty of unique ways to play Mario Strikers Battle League. While some might say that’s thanks to the ability to unlock gear using coins or through customizing a Strikers Club, one of the most notable ways players can alter their playstyle is through the selection of characters. Of these characters, Bowser is a notable powerhouse that few can stand up to. Players looking to make full use out of the Koopa king should experiment with his gear to make the best Mario Strikers Bowser build.

Bowser’s greatest stats in Battle League are Strength and Shooting. The former attribute strengthens his tackle and makes him harder to knock down, and the latter increases the power and speed of his shots. Conversely, Bowser’s Speed and Technique are very low, meaning he’s not very good at covering ground or performing hyper strikes. The best attributes to focus on when using Bowser would most definitely be Strength, Shooting, and Speed. Here are some recommended gear choices based on these specifications:

Players that cleared the Championship Cup can also use Bushido Gear. Bushido Armor and Bushido Sandals will be the best choices, as the former increases Strength and the latter increases Speed. You can also equip all pieces at once to gain points in nearly every attribute. Shooting will take a hit, but that attribute is already high enough for it not to affect Bowser to harshly.

These are only suggestions based on Bowser’s strongest attributes. Some players might wish to make him more balanced, trading some of his better attributes to strengthen his weaknesses. In this case, the Chain and Trick gear will generally raise his weaker stats without much trade-off, with the exception of the Chain Helmet, Chain Plate, and Trick Gloves. Turbo gear not mentioned in the list can also increase Bowser’s Speed even higher in exchange for less Strength or Shooting. Of course, there’s also the possibility of simply choosing items for aesthetic purposes. There’s sadly no option to alter the look of your character without also changing their stats. If you want to make Bowser look as cool as possible, be sure to play around his weaknesses during matches!