That's a lot of firepower! 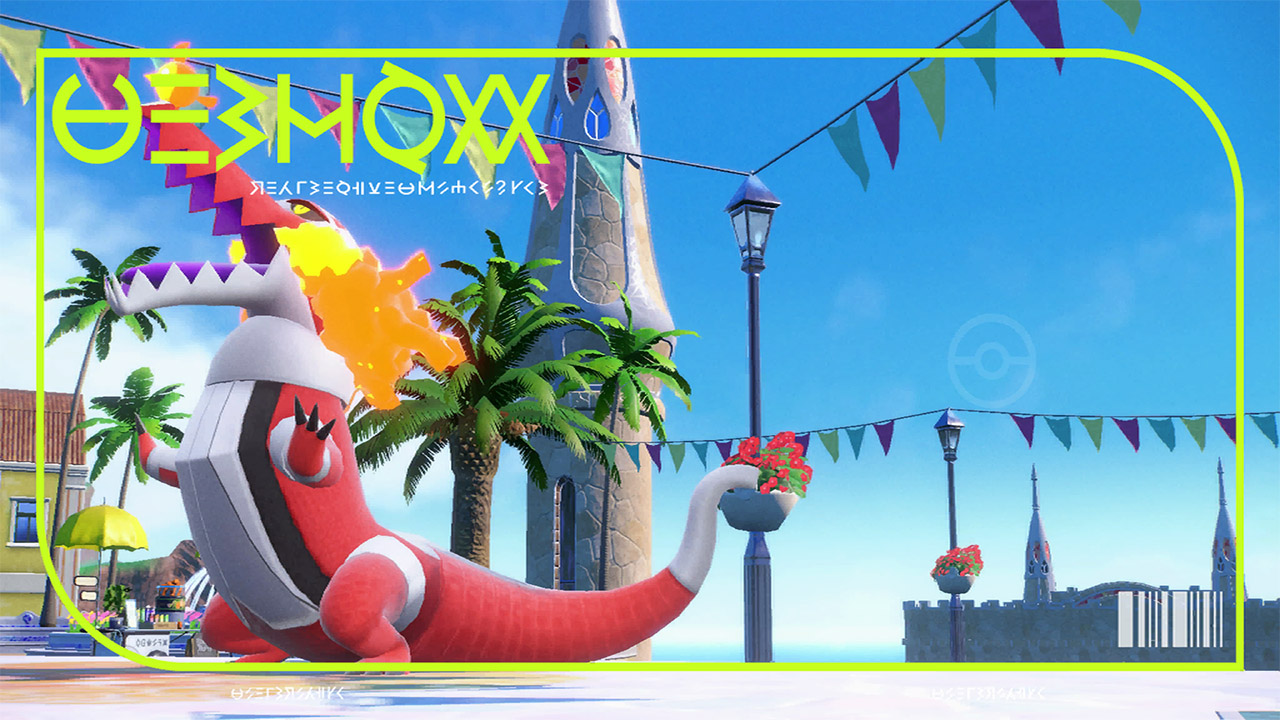 Between all the final starter forms in both Pokémon Scarlet and Violet, Fuecoco’s final evolution Skeledirge can be considered as arguably the best, thanks to their ability to excel in a wide array of scenarios, mainly thanks to their firepower, ability to resist, and nullify damage, as well as their ability to continually buff themselves in combat. But what is the best Tera Raid build for Skeledirge? Now, in order to answer that and more, as well as to help you bring the most out of one of the game’s top Fire-type Pokémon, here’s the best Skeledirge Tera Raid Build in Pokemon Scarlet and Violet.

First of all, taking into account that Skeledirge best moves all scale off their SP Attack, we recommend that you go with a Nature focused on increasing the stat, preferentially Mild (SP ATK+ / Defense -), Rash (Sp ATK + / Speed -), or Modest ( SP Atk + / ATK -). Making use of Ability Patches in order to unlock their Hidden ability, Unaware, is also a must, as it will allow Skeledirge to ignore all of the opponent’s status changes when attacking them.

For those who want to fully focus on increasing their firepower to even greater heights, using Overheat or Blast Burn in the place of Fire Blast, and Hyper Beam in the place of Endure can also work, thanks to their ability to close battles.

The Best Raids for Skeledirge

Given its type and strengths, Skeledirge can excel in raids against Grass, Ice, Poison, Steel, Fairy, Bug, Normal, and Fighting-type Pokémon. With that said, Skeledirge is a natural counter to both Normal and Fighting, thanks to their ability to nullify their damage.

On the other hand, using them against Water, Ground, Rock, Ghost, and Dark-type Pokémon is not recommended.

You can play Pokémon Scarlet and Violet right now, exclusively for the Nintendo Switch.