Best Ways to Get Ability Chunks Fast in Splatoon 3

Choose new abilities for your gear! 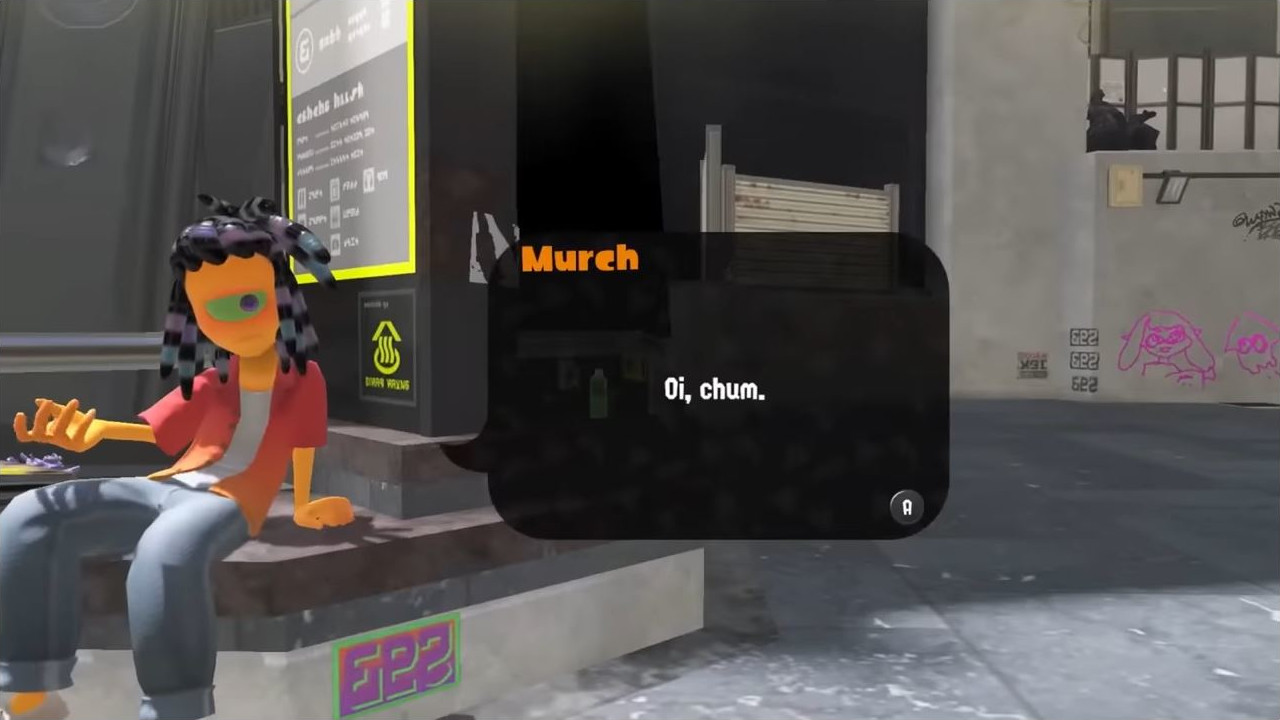 Splatoon 3 offers many avenues for customization. Between the massive number of weapons and the ability to toggle motion controls, players can fine-tune their Splatoon 3 experience to whatever degree they please. There’s one point of customization that some players might not be aware of, however. A vendor named Murch gives the chance to pick and choose which abilities are found on gear. All players need in return is money and ability chunks. There are plenty of ways to get both, but there’s one very simple strategy players can use to get ability chunks fast.

How to Get Ability Chunks Fast in Splatoon 3

While there are many ways to get your hands on ability chunks, the fastest way is to play online matches with a wide variety of gear. Even if you don’t like the look of an outfit, you can unlock the abilities on it and then take it to Murch to have it scrubbed. This will allow you to get a wide variety of chunks at once. Just be aware that you’ll need plenty of money as you go along. Even scrubbing the basic shirt from the start of the game can cost 20,000 coins. You’ll need to play plenty of matches if you want to make use of this feature regularly!

If grinding for chunks doesn’t work out for you, there are other ways to get abilities in Splatoon 3. Clothing stores will let you trade in your gear for the same item with newly randomized slots. Additionally, if you have a piece of gear with only one ability slot, you can eventually increase its star power to give it a second slot. You’ll only ever make use of these abilities during online matches, so playing Turf Wars and Anarchy Battles will let you fill those slots while testing out each ability to its fullest.