You need to have good aim to splat down your foes! 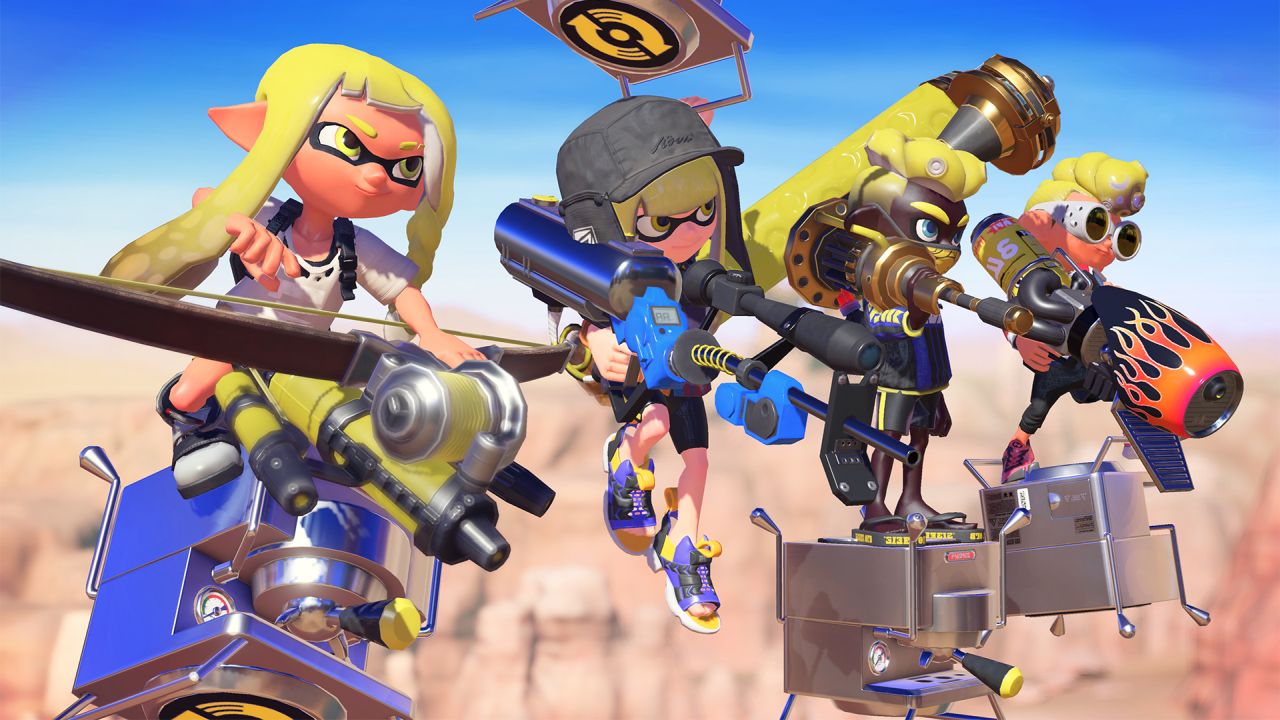 Since Splatoon is a shooter game at its core, there will be customizable elements in it that you can normally find in typical shooters. You have sensitivity options, inverted camera options, and more. It’s also a game on the Switch, so it will utilize things like motion controls with the Joy-Cons, Pro Controller, and other peripherals that support it. In this handy guide, we’ll go over the best controller settings you can use in Splatoon 3 to help you not be a better shot, but be an overall better player.

Oddly enough, while you may be used to and prefer to play this game with both of your joysticks, you’ll have a better time playing Splatoon 3 with gyro controls (motion controls) on.

Playing with this controller scheme might take some time to get used to, but there is a reason why this setup is the default in the game. While you might do better playing other shooter games, especially with SCUF controllers, motion controls just feel ergonomically better for this Switch exclusive.

Slower sensitivities are good for when you want to land precision shots with slower firing and long-ranged weapons. It’s easier to control your reticle on an enemy with a slow sensitivity and can mitigate any sort of jittery motions you might make in a gunfight. The downside to it is that it’ll take more time and effort to look in the direction that a potential target is looking or shooting at you before you can.

Higher sensitivities pick up where slower sensitivities lack. It’s easier to turn on a dime, and in a game like Splatoon 3, you’re constantly in motion. From swimming around in ink to replenishing your ammo and shooting enemies, you’re going to want to have full map awareness.

So, with that said, the best sensitivity for motion controls would be somewhere between 3 and 4. You’ll be able to turn around fast enough when swimming around, but you’ll also be able to handle the speed at which your screen moves with your wrists.

Splatoon 3 is available now exclusively for the Nintendo Switch.