The best crosshair options to zero in on your targets. 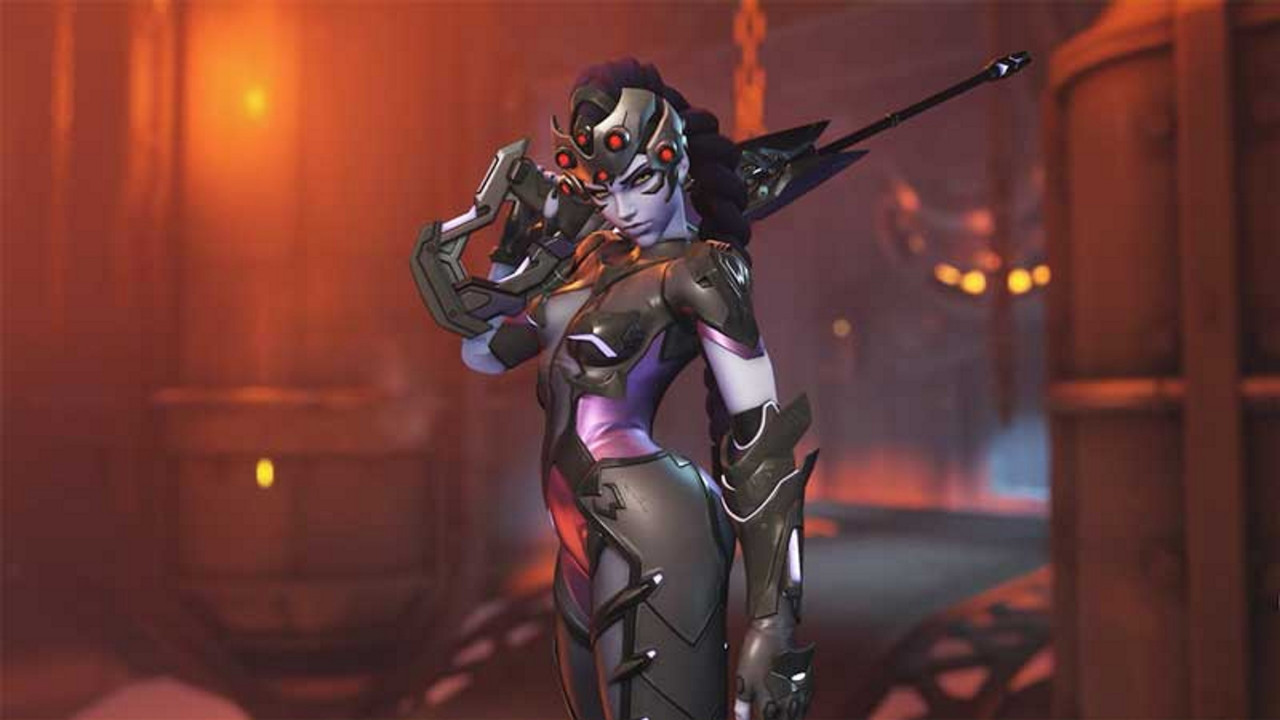 Overwatch 2 is out and millions of players are on board for Blizzard’s massive multiplayer Hero shooter. The game features brand-new Heroes as well as returning ones, with different playstyles highly accommodating to different types of players. One particular character that is a popular carryover from the original is Widowmaker, whose deadly aptitude as a shooter over mid-to-long ranges has made her the bane of many Support and DPS heroes’ existence. But some players might fuss over the best crosshair options for Widowmaker in Overwatch 2, so we’re here to clear that up.

Overwatch 2: What Is the Best Crosshair for Widowmaker?

The best crosshair for Widowmaker is simply the crosshair reticle in Overwatch 2. Widowmaker uses an assault rifle configuration along with a Hitscan alternate fire weapon, so you’ll want something that’ll accurately accommodate both. The crosshairs allow for you to focus on the middle point while showing an accurate representation of the spread when firing full-auto bursts while focusing on the middle point for those deadly Hitscan finishers. This allows you to fight with deadly accuracy over long ranges, and hold your own if the enemy approaches, especially when combined with the Venom Mine for defense and Grappling Hook for getaways. It offers greater flexibility than the Dot.

How Do You Change Crosshairs in Overwatch 2?

Changing your crosshair preferences in Overwatch 2 is key, and Widowmaker will benefit immensely not only from changing the reticle but lowering the reticle’s thickness. Open the menu (‘Esc’ on PC, ‘Options’/’Menu’/’+’ on Consoles) and select ‘Options,’ then ‘Controls,’ and select Reticles. Use this to remove as much distracting presence of the reticle as possible, and focus on lining up those deadly headshots as your favorite sniper assassin. Widowmaker holds a lot in common with Sojourn in these preferences, and both are more viable with this option in place.