BitLife O Challenge Guide: How to Be Born in Mississippi, Become a Famous Reporter, & More

Start in Mississippi, become a reporter, and write a book to complete this challenge. 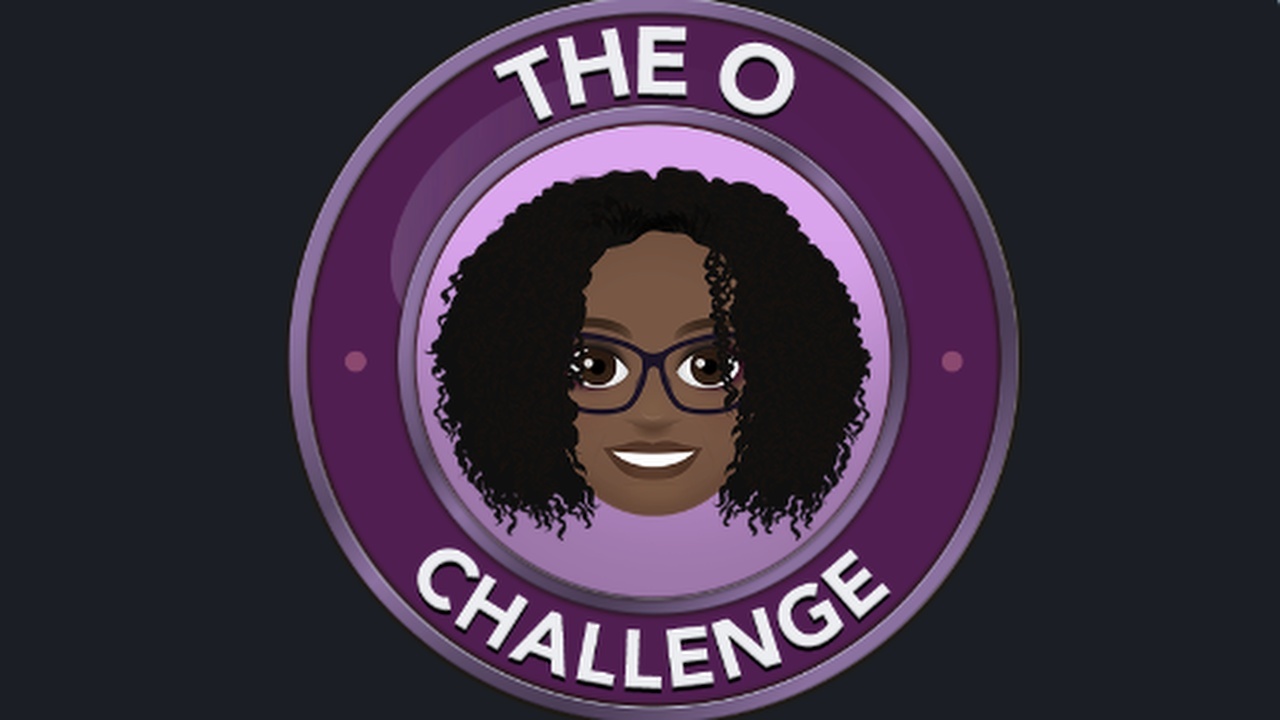 The O Challenge has arrived in BitLife, tasking players with becoming a reporter and writing a best-selling book after being born in Mississippi. There are a few other steps along the way, such as giving away several cars and houses, but the hardest part is surprisingly being born as a female in Mississippi since birth is not something that you have a lot of control over in comparison to your career path and other things later in life. Here’s what you need to do in order to complete the O Challenge in BitLife.

How to Complete the O Challenge in BitLife

There are five steps to completing the O Challenge and each of them is listed below.

Keep reading on for more details on each step. 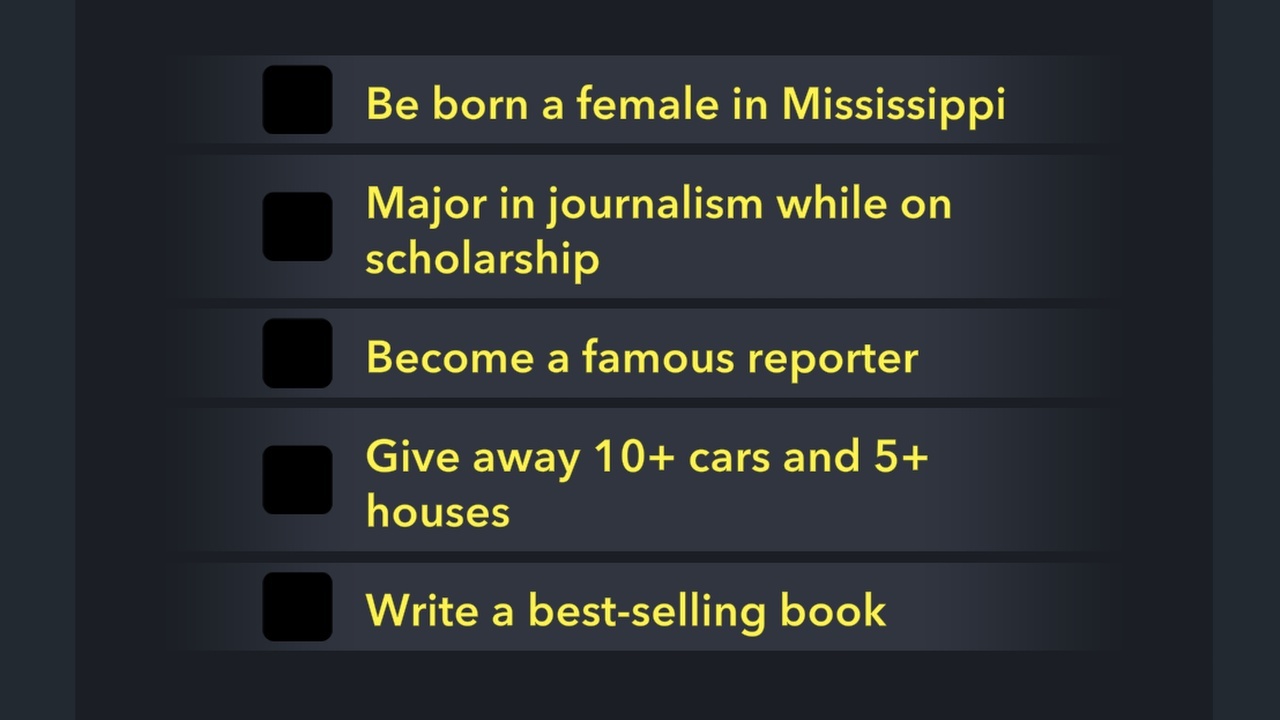 How to Be a Female Born in Mississippi

The first step of the O Challenge in BitLife is being born as a female in Mississippi. To do so, all you have to do is choose to be born in the city of Biloxi in the theUnited States. This is a city in Mississippi, but the game doesn’t tell you which state each starting city is located in. As long as you choose a female character and select Biloxi as your starting city, you’ll complete this step.

How to Major in Journalism While on a Scholarship

The next step is to major in journalism on a scholarship. To do so, age up until you reach 18 years old while keeping your character’s Smarts stat as high as possible. Then, enroll at a college and choose journalism as your major. If your Smarts stat is high enough and you focused on academics before graduating high school, then you should be offered a scholarship when you apply for university.

How to Become a Famous Reporter

After graduating from college with a degree in journalism, it’s time to start a career as a reporter. The career option may not be immediately available, so age up if you don’t see it in the list of potential jobs. You’ll have to start out as a junior reporter, but you will be able to work your way up the corporate ladder to eventually become a famous reporter.

Once you’ve become a famous reporter, the fourth step requires you to give away multiple cars and houses. The value of these items doesn’t matter for this challenge, so you can be a cheapskate and give away the least expensive vehicles and homes to people. You can give things away to anyone in the Relationship tab, such as friends or family. This is an expensive challenge, so you’ll need to save most of the money that you make as a reporter.

How to Write a Best-Selling Book

To close out the O Challenge in BitLife, you need to write a book and have it become a best-seller. You will unlock the Fame section for Activities once you become a famous reporter, and one of the new activities in this section is writing a book. Keep writing books and eventually one of them will become a best-selling title.

That’s the final step for the O Challenge! BitLife is one of the most popular free mobile games out there, but there are plenty of other options available on the App Store and Google Play Store. Marvel Snap is coming up soon along with Zenless Zone Zero, and Apex Legends Mobile and COD Mobile are both going strong as well.

Attack of the Fanboy / GAME GUIDES / BitLife O Challenge Guide: How to Be Born in Mississippi, Become a Famous Reporter, & More