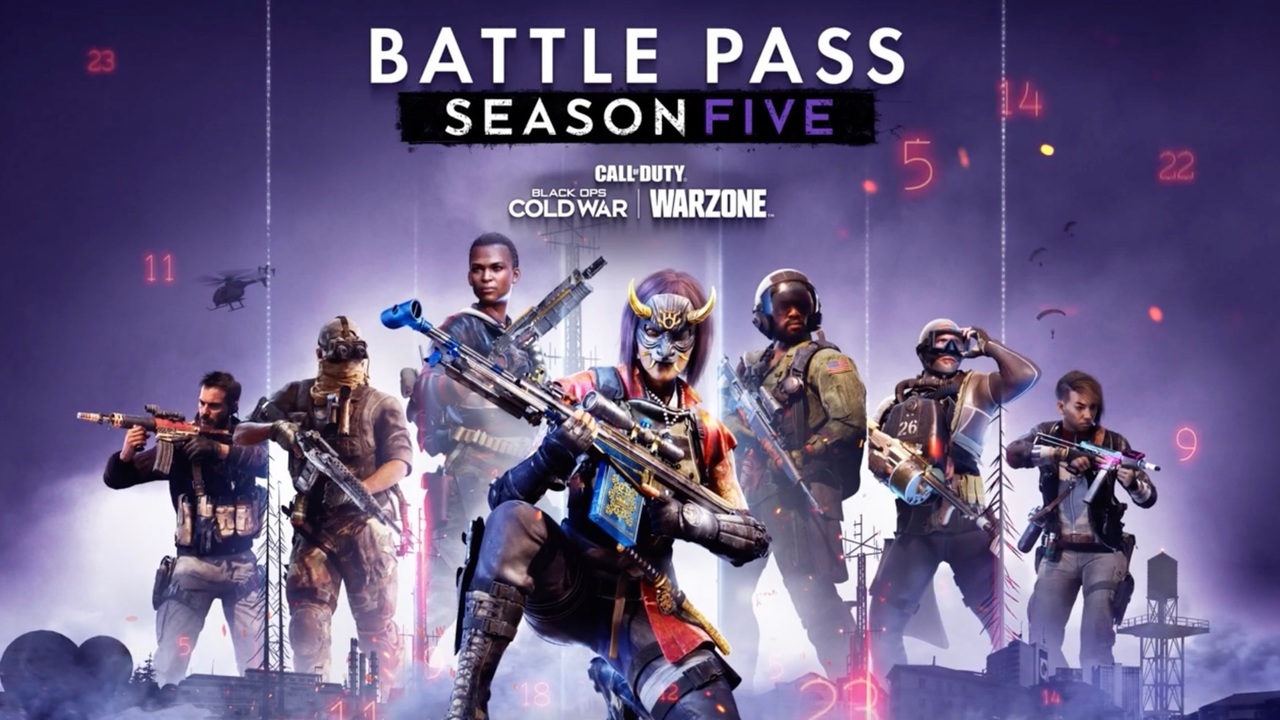 Season 5 is nearly here for Call of Duty: Black Ops Cold War, and here’s the exact time when you can start playing the new update. This season brings four new weapons, five new maps, and new Zombies content. The fan-favorite Demolition mode returns as well alongside a brand-new mode called Double Agent that’s pretty similar to Among Us. Here’s when Season 5 begins in Call of Duty: Black Ops Cold War.

UPDATE: It appears that the in-game Season 4 Battle Pass timer in Black Ops Cold War and Warzone has been extended by 24 hours. It was originally set to end at 9 PM PT/12 AM ET on August 11, but it will now end 24 hours later on August 12, effectively pushing the Season 5 release date to August 13. The Season 5 update file will likely be released the day before on August 11 at 9 PM PT/12 AM ET. The rest of the original article follows below.

no official announcement from Treyarch or Raven yet, but players have noticed that in game Season 4 Battle Pass timer has been extended by 24 hours.

Even though the update is being released a day early, you won’t be able to access any of the new content until Season 5 officially begins. A new update will also go live for Call of Duty: Warzone when Season 5 releases, so make sure to download that if you’re planning on playing Battle Royale. 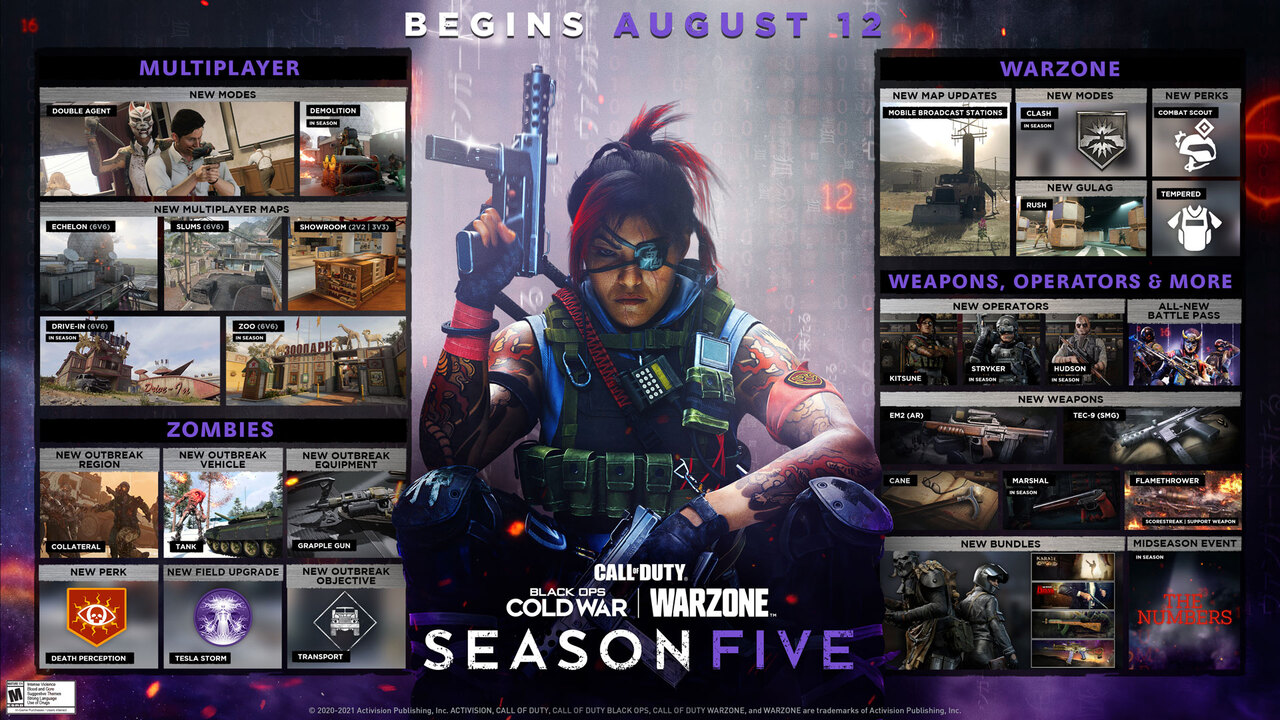 Official patch notes have not been released for Black Ops Cold War Season 5 yet, but Treyarch has already shared most of the major features for this update. Here’s what you can expect: