Dead Ops Arcade won't keep the crossbow to itself 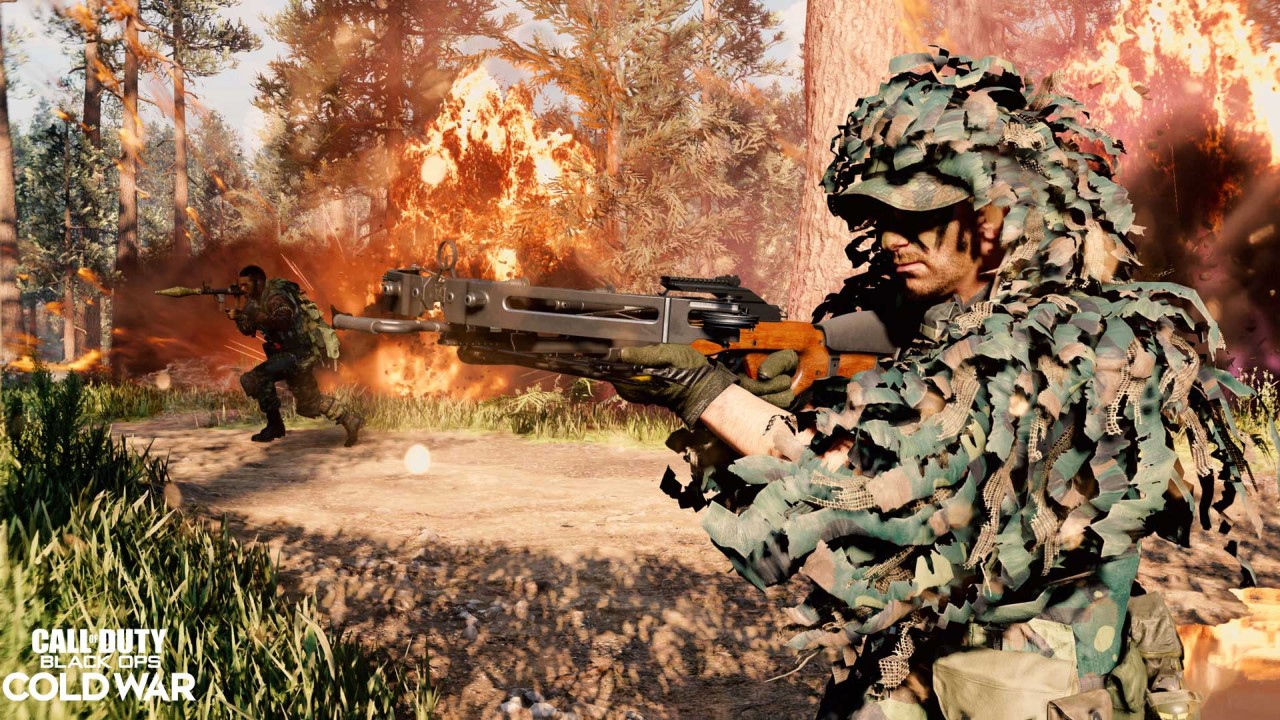 Black Ops Cold War Season 2 is moving along, with players testing out the latest weapons. The FARA 83 assault rifle and LC10 submachine gun appeared on the Battle Pass, but what about the long-awaited crossbow?

Treyarch revealed the R1 Shadowhunter crossbow as part of the Season 2 content, giving us the following description:

This crossbow’s simple and lightweight design allows for great handling and quieter eliminations. If an Operator doesn’t prefer its iron sights, they can still shoot accurately from the hip in close quarters or opt to attach one of several Optics. Happy hunting.

Players have undoubtedly wanted to see the classic weapon break free from Dead Ops Arcade in the latest Call of Duty iteration. Fortunately, that will soon be the case.

How to Unlock the R1 Shadowhunter Crossbow

Currently, the R1 Shadowhunter is not unlockable in Black Ops Cold War, but that’s not to say it isn’t available. Some users have reported the crossbow appearing in their randomized loadout when playing Gunfight.

As for an official unlock method, the weapon will be released during Season 2 at an unspecified time and will require the completion of a challenge, as expected for a mid-season addition. While we don’t have the specifics surrounding the challenge, we do know that the R1 Shadowhunter will appear in two store bundles, listed below.