Black Ops Cold War – Which Wildcard You Should Pick 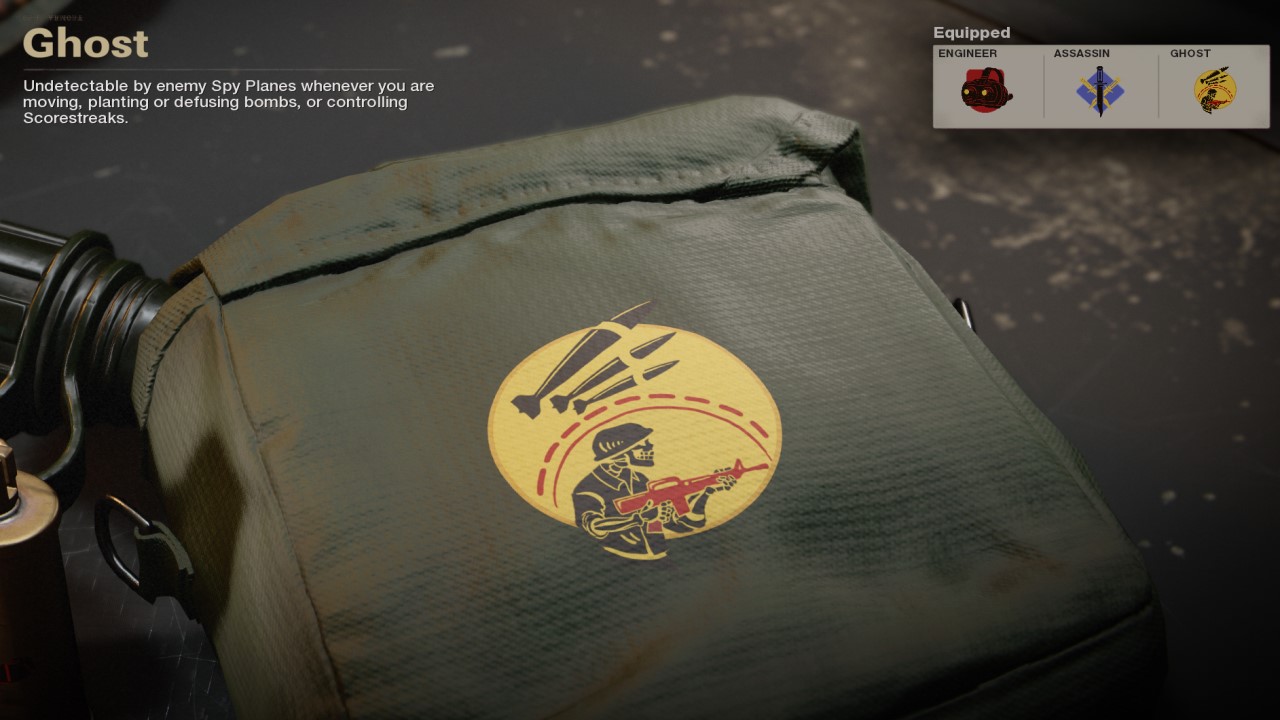 Black Ops Cold War sees the return of a Create-A-Class system that has been embedded with Treyarch’s series since 2012. That’s right, Wildcards are back. This time around players can select from four available options, once they have achieved the appropriate rank.

Here we will detail the brief list of available Wildcards and which one to equip depending on the preferred playstyle. Remember, only one Wildcard can be equipped at a time per custom loadout.

Which Wildcard to Pick

The Danger Close Wildcard doubles the amount of lethal and tactical ammo and allows the operator to jump into the action with max weapon ammo. Being kitted out with extra equipment and full ammo reserves will certainly favor aggressive players. Those that opt for the Stimshot tactical equipment will be able to recover quickly twice per life.

Black Ops Cold War doesn’t have the lengthier health regen times of Modern Warfare, but being able to heal on the spot can still be the difference in certain firefights. If you like leading the pack or have a tendency to be a lone wolf, grab this Wildcard (and a couple C4).

The Law Breaker Wildcard is the equivalent of Modern Warfare’s Overkill perk. An operator sporting this Wildcard can equip two primary weapons instead of the typical setup of a primary and secondary. The Wildcard works best for those that like to remain adaptable to situations on opposite ends of the engagement spectrum.

For example, complimenting a Pelington 703 sniper rifle with an MP5 submachine gun allows the player to effectively engage at longer distance while not being completely vulnerable in tighter spaces. Better yet, going with Law Breaker doesn’t prevent the player from choosing Ghost, as Overkill does in Modern Warfare. You can be sneaky and armed to the teeth.

That said, don’t forget that Black Ops Cold War places deadly close quarters shotguns in the secondary weapon category. The Law Breaker Wildcard will appeal most to those that have grown fond of their meta Warzone loadouts.

The Gunfighter Wildcard breaks the confines of the five attachment slot limit. Three additional slots open up, allowing for a selection in every attachment category. Some weapons can be built into unstoppable beasts by breaking through the normal attachment limit. This M16 loadout, for example, comes to mind.

Chances are this Wildcard is where we will see the emergence of balance-breaking weapons rising up the meta list. Those that enjoy researching statistics to uncover the best possible weapon setups will be drawn to Gunfighter.

The Perk Greed Wildcard doubles the number of Perks that can be equipped at once. By default, the player is forced to choose one Perk per list, of which there are three. This Wildcard grants two selections per category, allowing for a combination of six Perks.

No longer will stealthy operators be forced to choose between Ghost and Cold Blooded. Bundling together complimentary Perks can greatly improve your passive prowess, providing a notable advantage. There is a fair amount of mixing and matching to be done here. Regardless of if you are more inclined to go in silent or loud, there are powerful combos sitting behind Perk Greed.

Once you have settled on a Wildcard, head on over to our Perks Guide to see which should be slotted into your Create-A-Class loadouts.